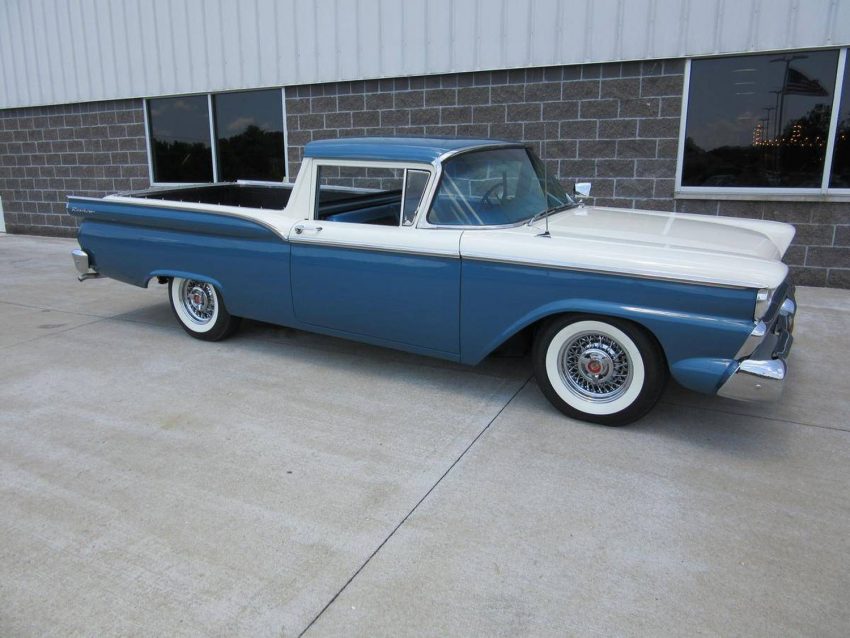 When classic car fans think of half car and half pickup rides, the name El Camino probably comes to mind first. Ford has had its part car and part truck ride for decades, and it is called the Ranchero. The 1959 Ford Ranchero here is in perfect condition and is so clean you could eat off it. The company that is selling it did a complete restoration and bought the car from the original owners. The Ranchero rolls on chrome wire wheels and the car is said to run and drive as good as it looks. This vehicle was a nut and bolt restoration and may be the cleanest 1959 you’ll ever see. Rancheros of this vintage looks fantastic in two-tone paint with lots of chrome and the big wrap-around windshield. 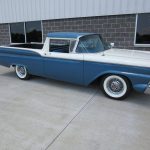 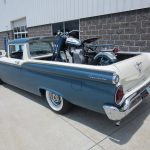 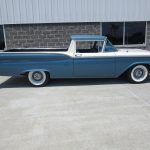 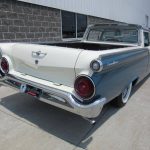 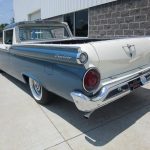 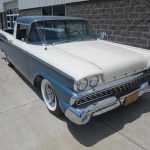 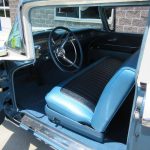 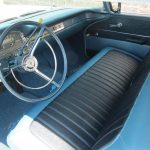 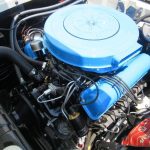 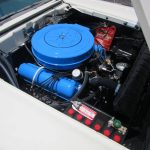 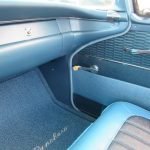 1995 Ford Explorer Eddie Bauer With 31K Miles Up For Auction