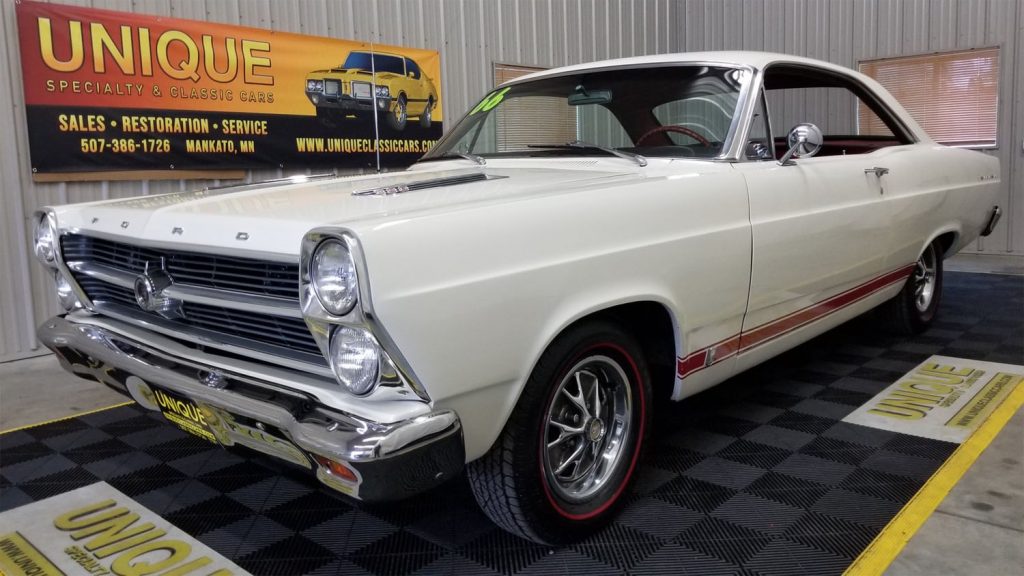 In the ’60s it seems like Ford had big V8 engines that it would cram under the hood of just about anything. The 1966 Ford Fairlane GTA you see here is one of the cars that was given a big V8 in the form of a 390 cubic-inch engine. This particular car has been restored along the way and looks brand new.

It’s coated in Wimbledon white with red stripes and a red interior. It’s a very nice color combination. The 1966 Ford Fairlane GTA is a hardtop, and the odometer says 96,508 miles on the odometer. There is no way to know after so many years if that is original miles or not. The big 390 cubic-inch V8 is paired up with a Ford C6 automatic transmission. The VIN for the car is 6H40S157138 showing that the car is a GTA S-Code car. The seller says that the white on red is the original color scheme for the car from the factory. It has red vinyl bucket seats and a center console.

The car looks fantastic with its styled wheels shod with redline tires that look factory and racy at the same time. The car also has a working tachometer near the center console. The seller also notes that the chrome and brightwork on the car is clean and in good shape. The seller is Unique Specialty & Classic Cars, and it is asking $32,900 for the 1966 Ford Fairlane GTA. Not long ago we talked about another 1966 Ford Fairlane that one was a very rare 427 R-code car with a 427 cubic-inch V8 under the hood that nearly doubled the price of the vehicle in its day. 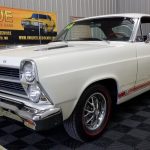 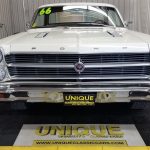 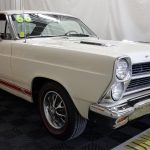 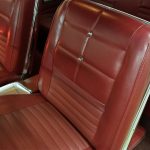 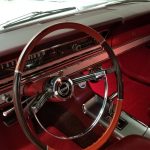 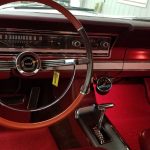 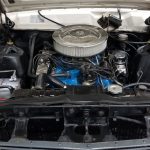 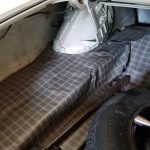