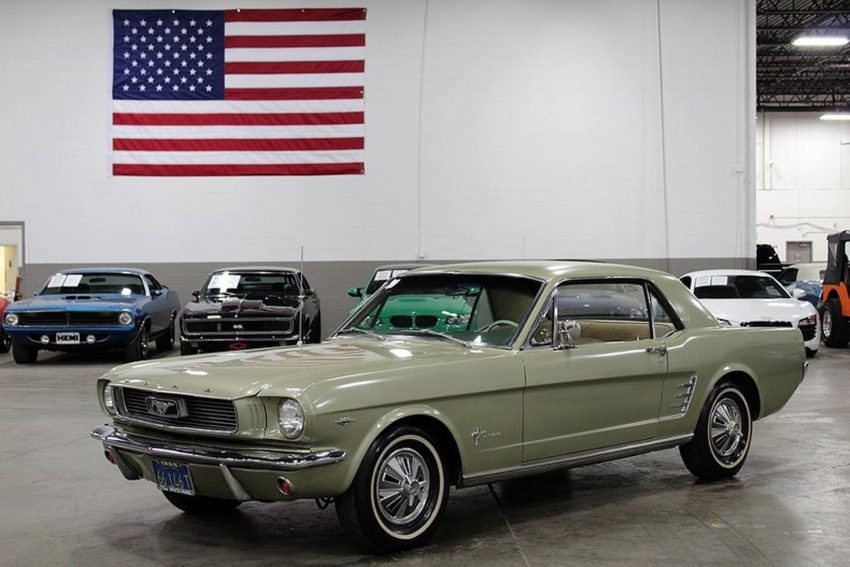 Normally when you see a classic Mustang as clean as the 1966 Ford Mustang in these images, the car has been restored. This car hasn’t been restored; it’s an all-original survivor car that has only 45,125 miles on the clock. Other than being in excellent shape and having its original engine, transmission, paint, and interior, this car isn’t a particularly noteworthy model. The originality of this car, which was sold new in California, extends to the original California emissions system still installed. Some of the options include factory air conditioning and heat. The 1966 Ford Mustang has only had two owners since it was brand new, and the current owner has had the car for 21 years. The seller is asking a reasonable $18,900 for the classic pony car.

The green and gold colors must have been some of the most popular shades in the ’60s. It seems like many of the classic Mustangs that show up for sale are in those colors. One not stock classic 1966 Ford Mustang is this restomod fastback. It’s also an original C code car, but we weren’t sure if it had a stock motor under the hood. With so much about the car changed, the engine might not be stock either, but the seller didn’t talk about the engine. The seller was asking $49,500 for the car, and it looked very nice. 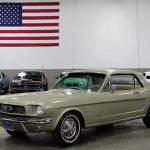 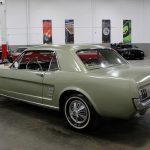 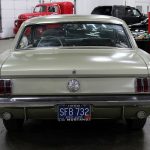 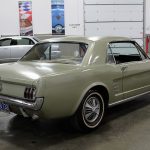 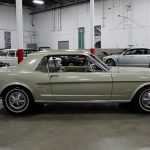 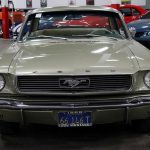 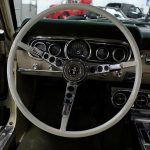 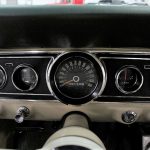 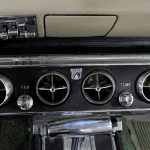 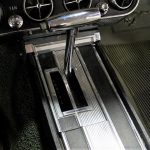 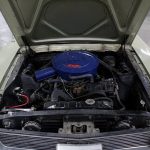 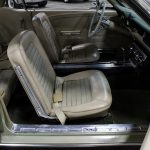 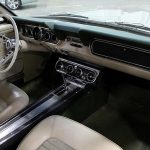 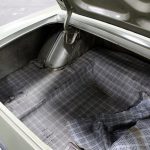