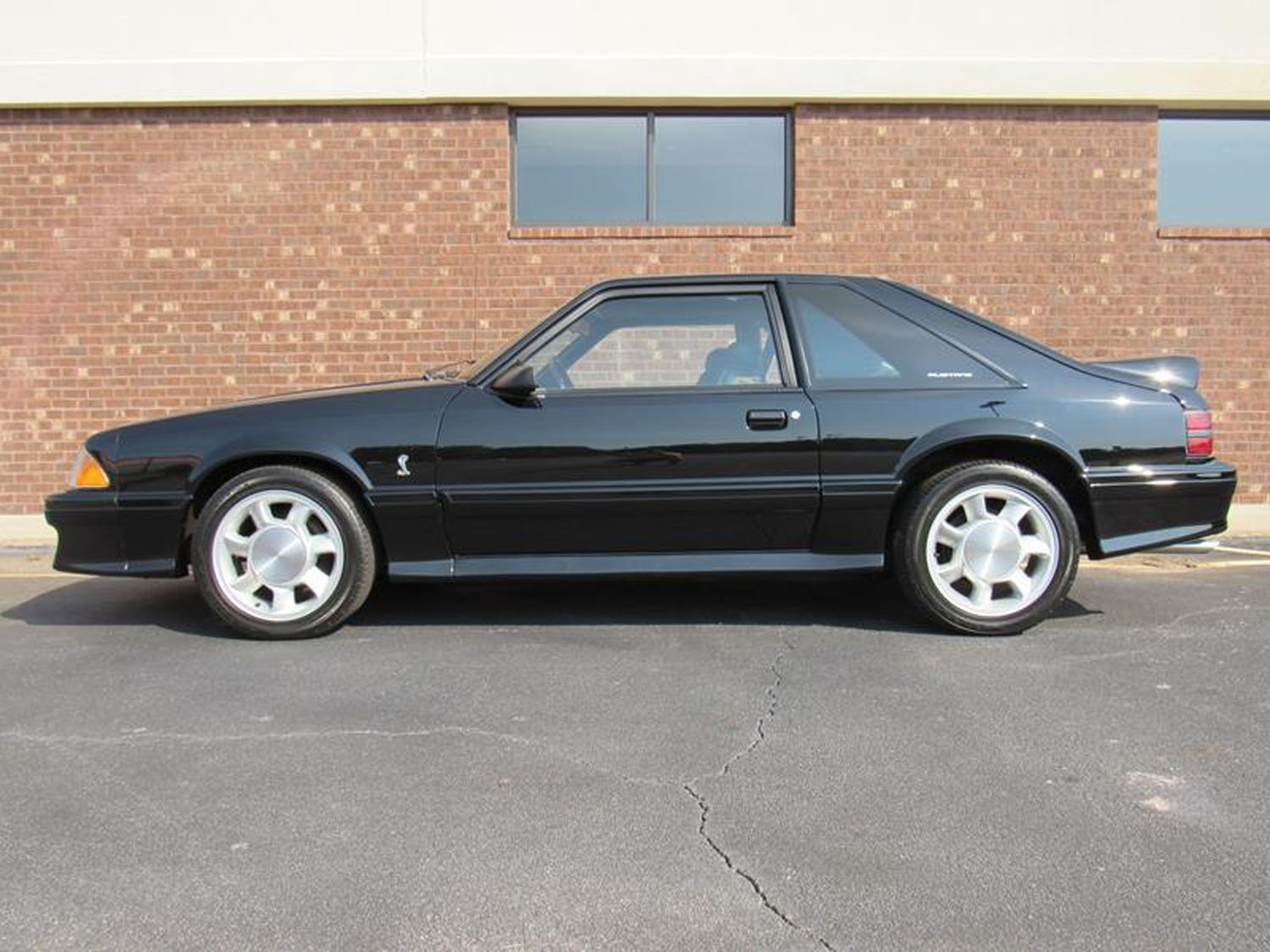 It seems like the 1993 Ford Mustang Cobra cars have been coming out of the woodwork and going up for auction recently. We’ve seen several of these rare cars go up for sale, the last one we talked about had only 668 miles on the odometer and was practically brand new. Another example has turned up, and this one was driven a bit with 7,800 miles on the odometer.

The 1993 Ford Mustang Cobra is black with gray interior. In 1993 Ford made only 4,993 Cobra Mustangs, and this example is number 4,048 of that limited run. This rare Fox body is up for auction with Tom Mack auctions, and the website gives virtually no information about the car. We aren’t sure how someone is supposed to decide on a bid without a few more details on the car. The listing gives only four images, none of the motor, and says that it is 1 of 447 documented in this configuration. We don’t know what configuration the ad means exactly, the assumption is the exterior color, but that isn’t clear.

The seller does list that the 1993 Cobra has air conditioning, power windows, power locks, tilt steering, power lumbar seats, and dual exhaust. The car looks clean on the outside and what we can see of the interior. The original window sticker is part of the sale calling out the sales price in 1993 of $20,246. The options added to the car include preferred equipment package 250A for $1,455, adding the power equipment group, manual AC, and floor mats. The clearcoat paint added another $91, and the buyer paid $170 for the rear window defogger. These cars are getting harder to come by in a clean, low mileage condition. The 1993 Ford Mustang Cobra that had 668 miles on it sold for $58,100. We’d expect this example to go for less, but you never know at an auction. 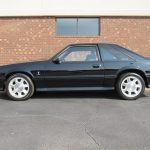 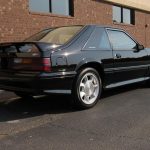 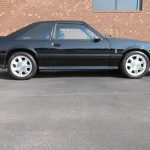 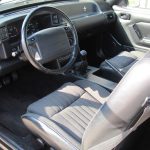 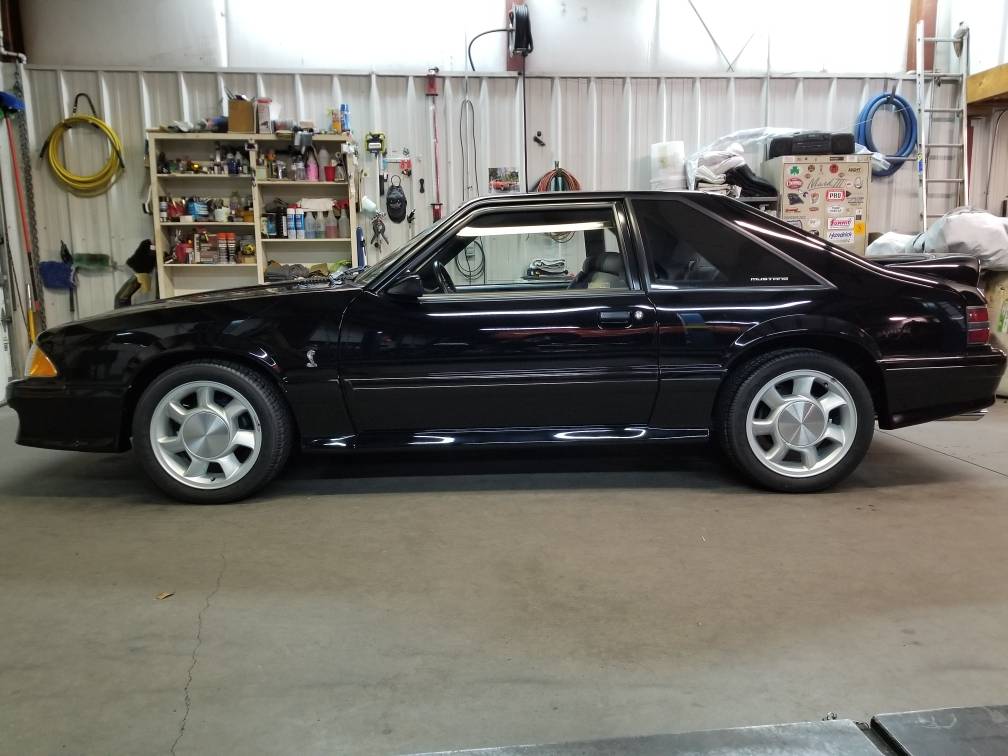