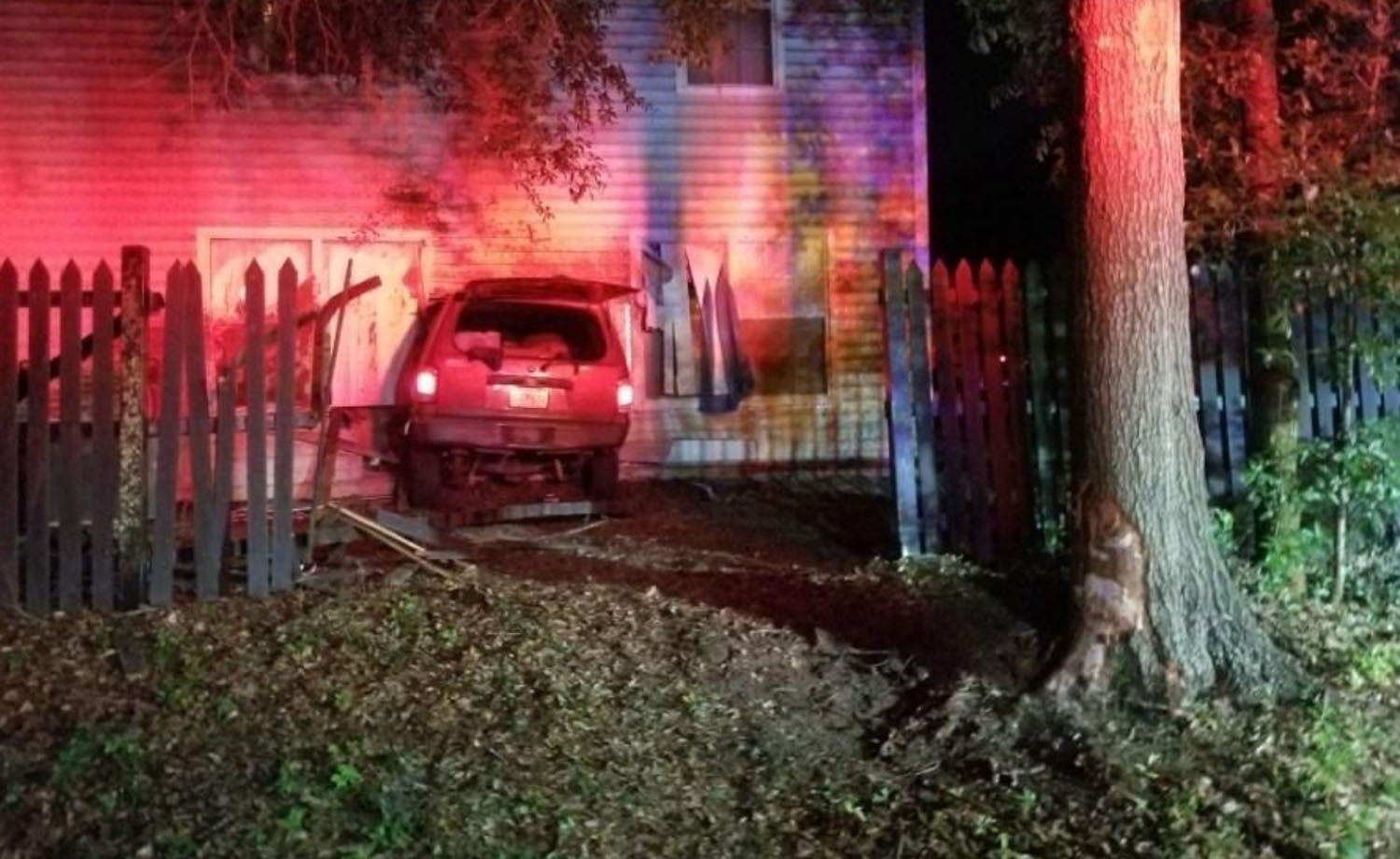 Rescue personnel said that the family who lived in the apartment were all outside when they arrived on scene and there were no injuries to report. A police officer who responded to the scene recalled seeing a thin, bald man about 50 years old clad in some sort of orange clothing fleeing the scene. The officer said that the person was bloody. The report indicated that the registered owner of the Explorer matched the description of the suspect. Police indicate that the witnesses will be shown a lineup. There is no word at this time if alcohol or drugs were involved, but it’s likely safe to assume that. The apartment was destroyed in the accident and deemed unlivable.