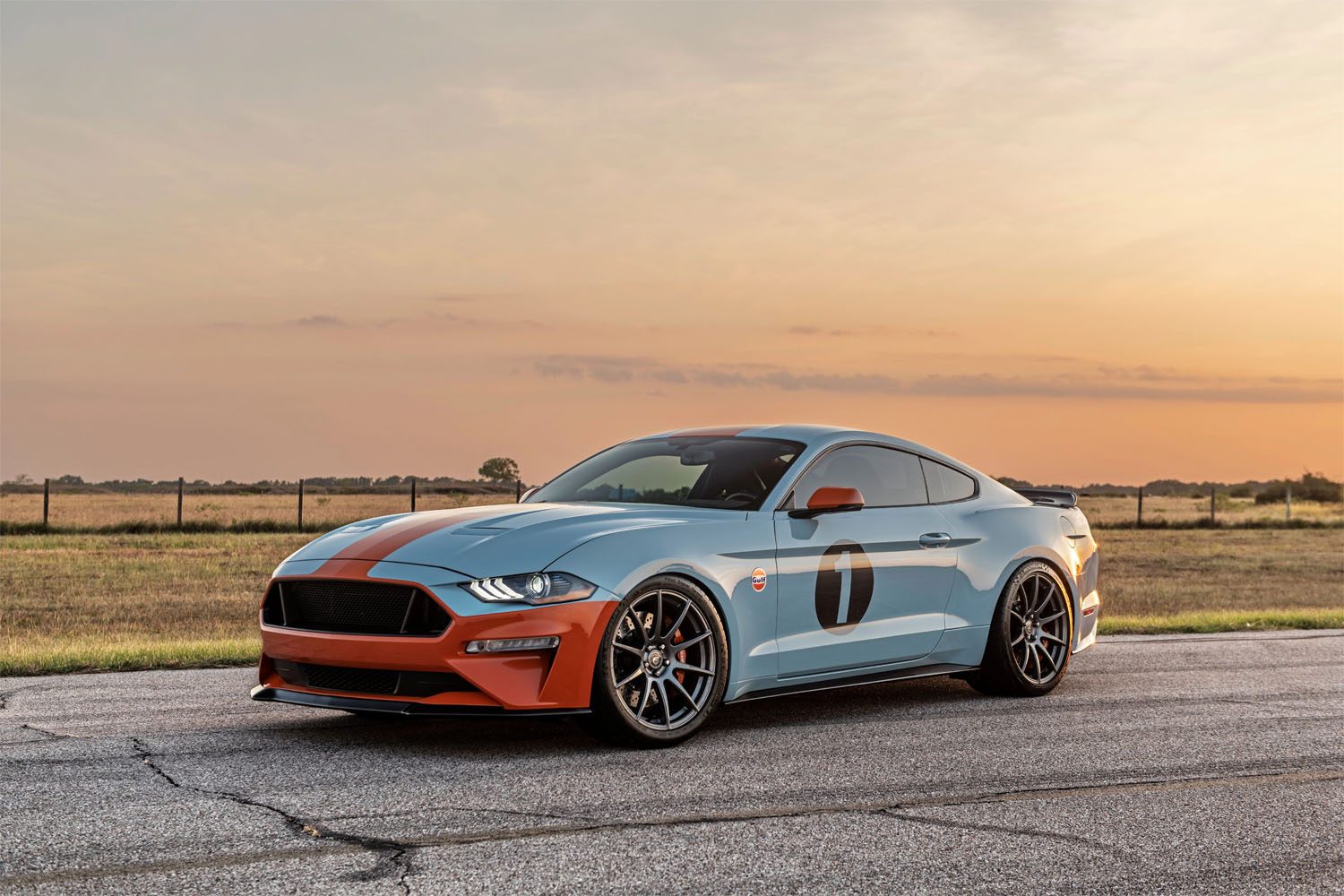 We recently talked about a Gulf livery Mustang that Roush Performance will unveil at McCall’s Motorworks Revival this week. The big thing about that car is that Roush has custom painted it in the iconic blue and orange Gulf racing livery and strapped a Roush supercharger to the car. A Ford dealership called Brown Lee Ford has announced that it is doing something very similar and these cars are available to the general public. Other than a new paint job, the Gulf Heritage Edition Mustang gets a full custom interior with leather and Alcantara seating that has Gulf racing accents on it. The special car can be built on versions with or without Recaro seats. Upping the power is a 3.0-liter Stage 2 Supercharger, air to water intercooler, upgraded fuel injectors, and high-flow induction system. The car has a special Gulf Mustang front grille delete, rear decklid with the Gulf logo, CarbonAero front splitter, carbon fiber side sills, rear diffuser, and rear spoiler with gurney lip. 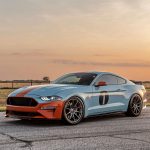 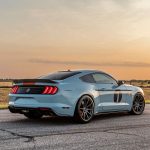 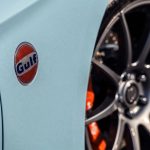 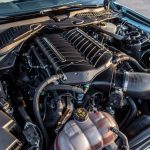 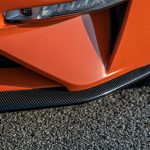 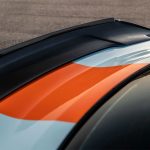 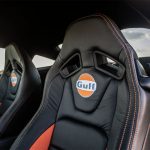 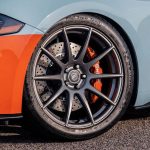 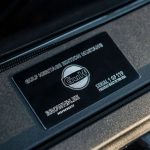