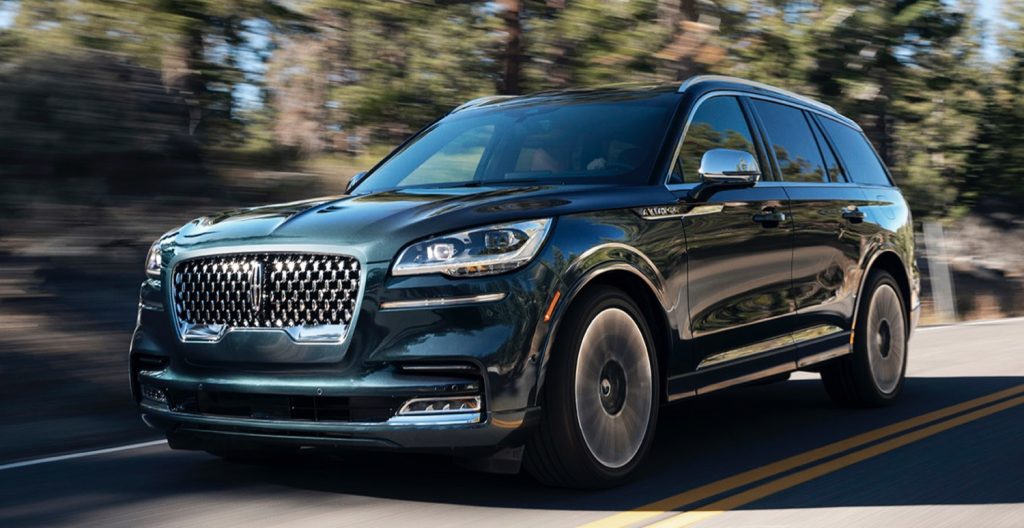 When Lincoln first started to talk up the hybrid Aviator, it promised 450 horsepower combined from its hybrid powertrain. Lincoln has now confirmed that the combined output for the 2020 Lincoln Aviator hybrid will be 494 horsepower making it one of the most powerful vehicles in the segment. Ford had stated in the past that one major reason that buyers cited in its research for not buying a hybrid or EV was the fear of giving up power. Lincoln has also uprated the engine in the base Aviator with power figures now calling out 400 horsepower and 415 pound-feet of torque. More power and torque is always a good thing. Fuel economy for the 2020 Lincoln Aviator hybrid is a mystery; for now, we do know that the base Aviator is rated for 26 mpg on the highway. Rumors have suggested that the Mustang hybrid might use the same powertrain that the Aviator hybrid features. A hybrid Mustang with nearly 500 horsepower sounds good to us. The 2020 Aviator Grand Touring starts at $69,895; a base 2020 Aviator starts at $52,195.