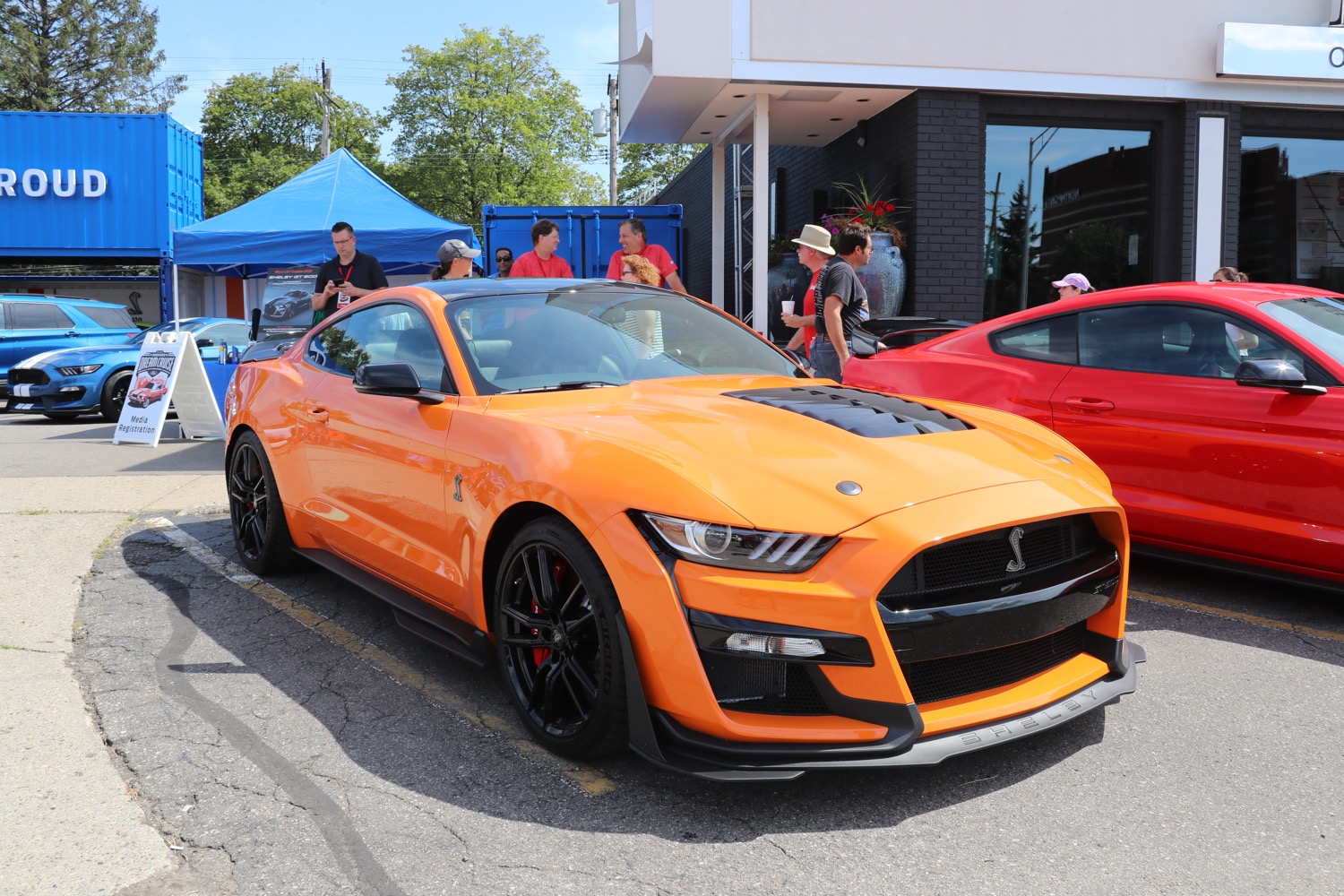 Ever since it dropped cover earlier this year at the 2019 North American International Auto Show in Detroit, we’ve been grabbing anything and everything we can on the new 2020 Mustang Shelby GT500. Now, we have new photos of the pumped-up pony car sitting pretty at the Ford booth at the recent Woodward Dream Cruise.

For those who may be unaware, the Woodward Dream Cruise is an annual automotive bonanza held every August in Michigan, drawing over a million enthusiasts and tens of thousands of classic cars from all around the world, all of whom show up to bask in a glut of four-wheeled awesomeness – just the right venue for the 2020 Mustang Shelby GT500 to make an appearance. We’ve seen this color before, but only on prototypes. This is the first time we’ve seen the production-ready 2020 Mustang Shelby GT500 in Twister Orange. It definitely fits the car’s other color options as well, such as the eyeball-burning Gabber Lime. We recently learned a few interesting tidbits about the 2020 Mustang Shelby GT500, including its curb weight, which apparently tips the scales at a relatively portly 4,225 pounds.

So while it’s not exactly some lightweight, delicate flower, the GT500 definitely has the power to make all that heft seem somewhat insignificant. Mounted up front is the supercharged 5.2L Predator V8, which is rated at a physics-twisting 760 horsepower and 650 pound-feet of torque. It’s quite the setup, and it all starts at $73,995. Further outlay will net a host of optional upgrades, such as the Carbon Fiber Track Package, which throws in an adjustable carbon wing on the trunk, a rear seat delete, a carbon fiber instrument panel, and front dive planes, not to mention four carbon fiber wheels wrapped in sticky Michelin rubber.

For those readers who want to see all that goodness in action, pro drifting champion Vaughn Gittin Jr. recently pedaled a 2020 Mustang Shelby GT500 up the hill at the 2019 Goodwood Festival of Speed. 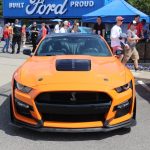 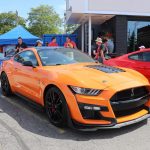 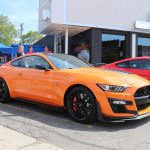 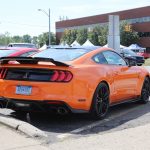 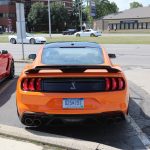 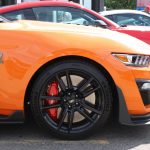 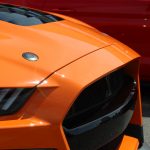 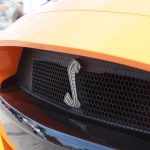 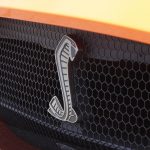 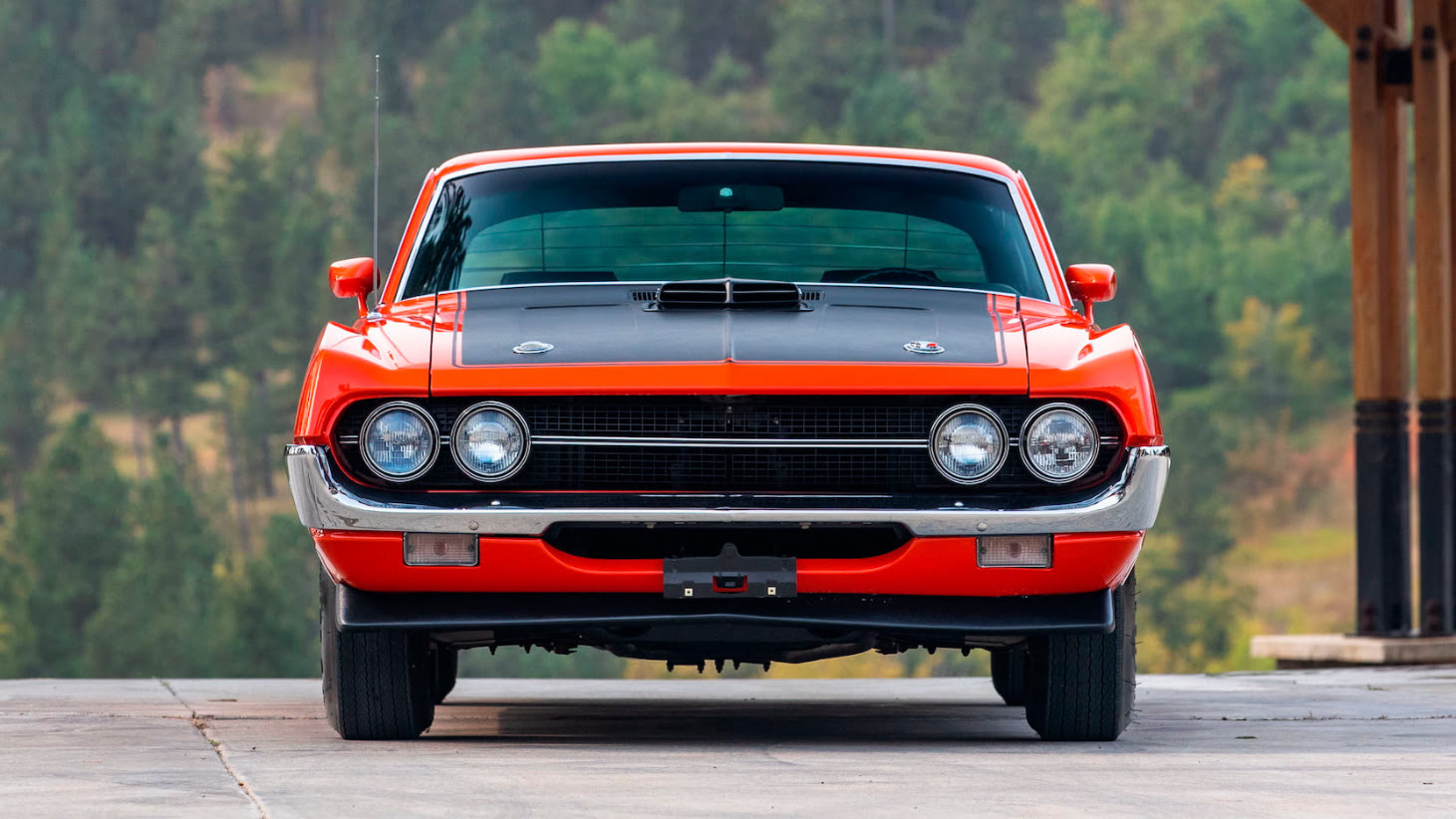 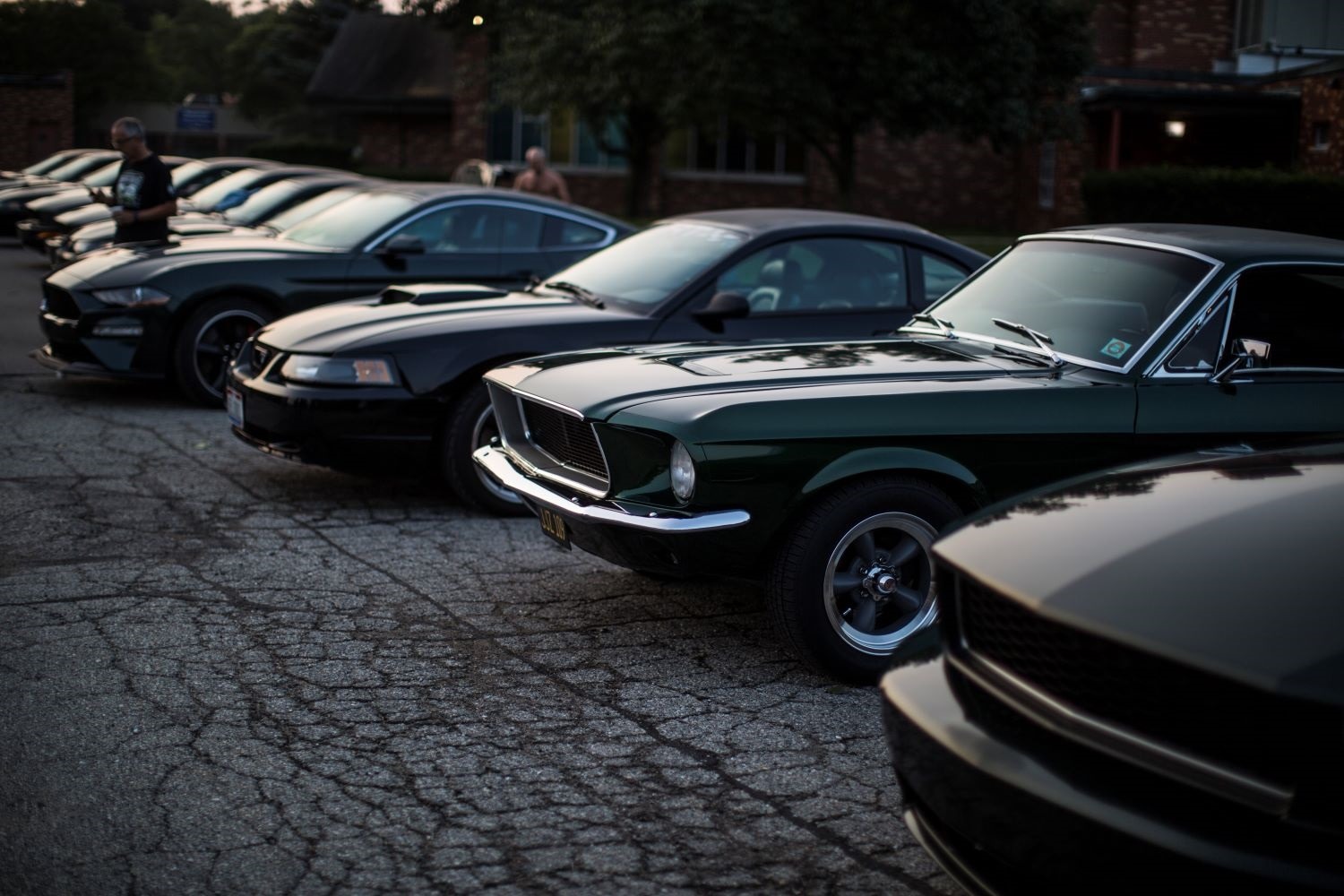 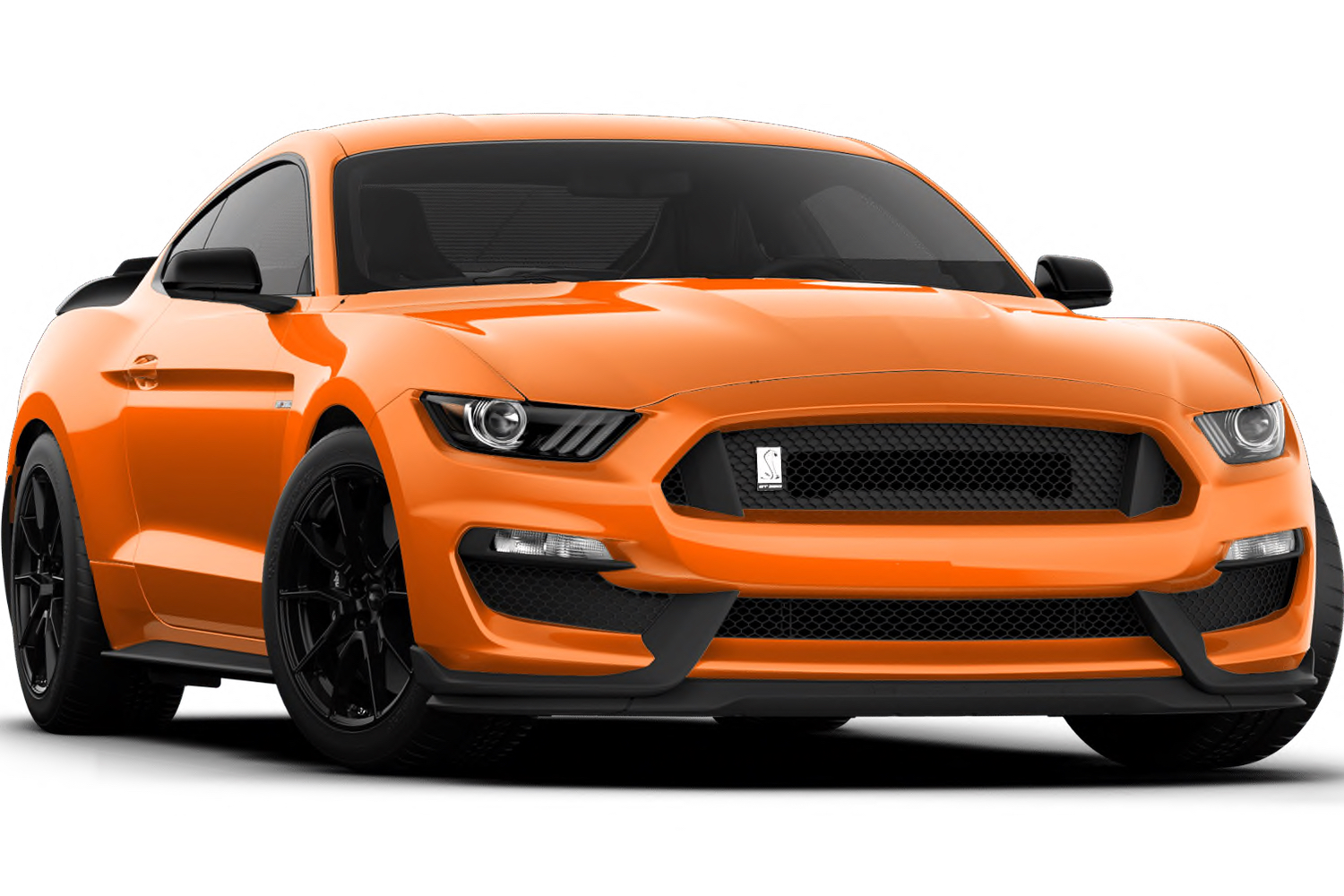