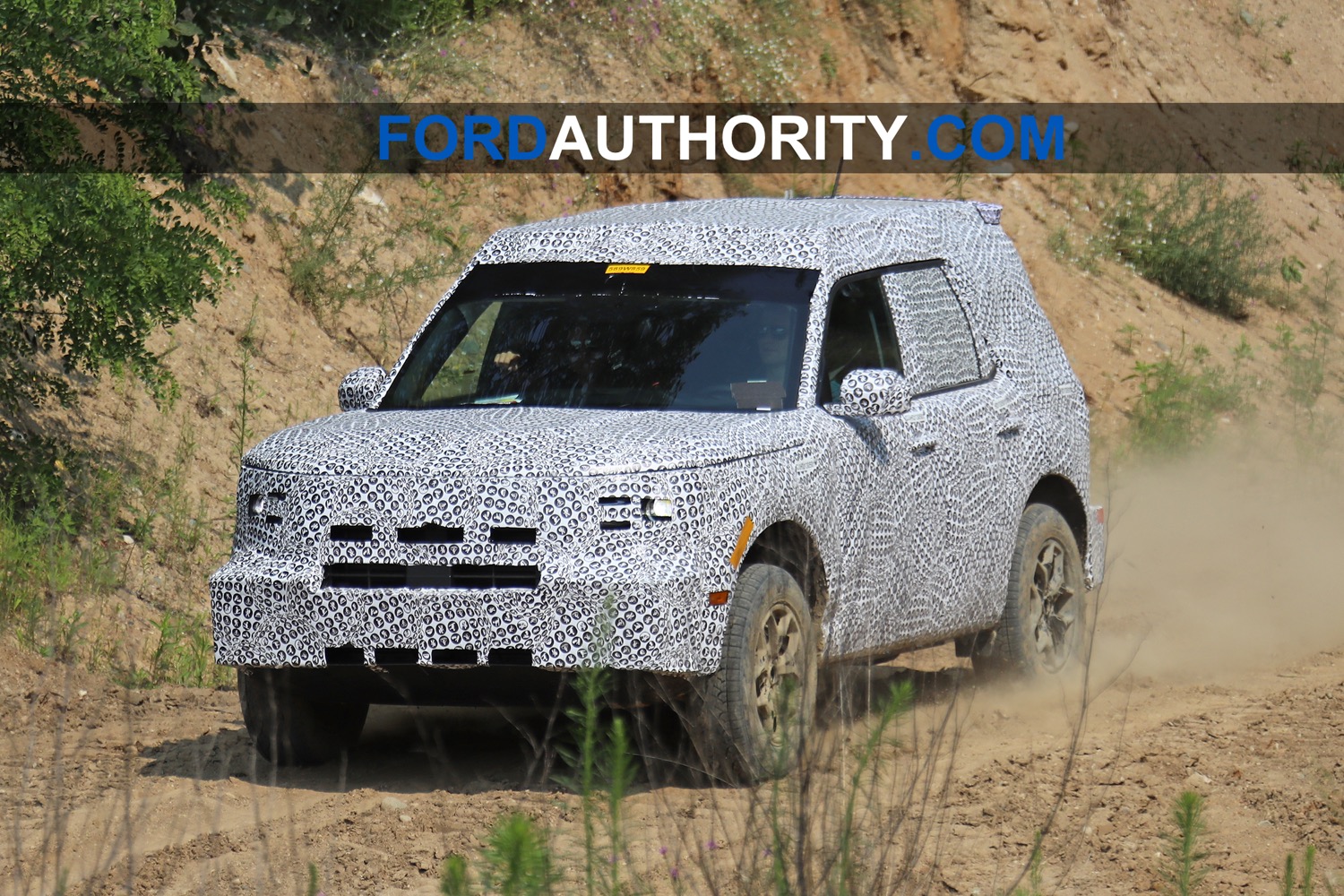 We’ve been elbows-deep in Ford Bronco news lately, including exclusively reporting that the so-called “baby” Bronco will be called Adventurer. But according to new information, Ford might not call the smaller Bronco the Adventurer after all.

Sources familiar with Ford product plans told Ford Authority that The Blue Oval was initially set on using the Bronco Adventurer name for the offroad-oriented crossover, but the automaker has since decided to use a different name – Bronco Sport – instead. It’s unclear what caused the change in naming direction. The about-face isn’t terribly surprising considering that we’re still about a year from seeing the “baby” Ford Bronco officially revealed. The vehicle will be the first model in the revived Ford Bronco lineup, which will consist of at least two models – the unibody “baby” Bronco seen here and the body-on-frame Bronco. A pickup truck variant of the body-on-frame Bronco is also expected.

Bronco Sport is just one of many names ford which Ford has filed trademarks this year. The automaker has also filed for names like Bronco Outer Banks, Bronco Big Bend, and Bronco Scout. All or some of these will likely be used to name trim levels, sub-models or packages for the new Ford Bronco family. As for details on the oily bits, the new Bronco Adventurer / Bronco Sport will be built on the Ford C2 platform, just like the 2020 Ford Escape and Ford Focus, and new Lincoln Corsair. A turbocharged four-cylinder EcoBoost motor is expected as the standard powerplant. Hybrid and plug-in hybrid models are possible as well.

A debut in early 2020 will reveal the final details. In the meantime, we’ll keep our ears to the ground to see what further details we can suss out, so be sure to subscribe to Ford Authority for more Ford Bronco news and around-the-clock Ford news coverage.

Baby Bronco May Be Built In Mexico