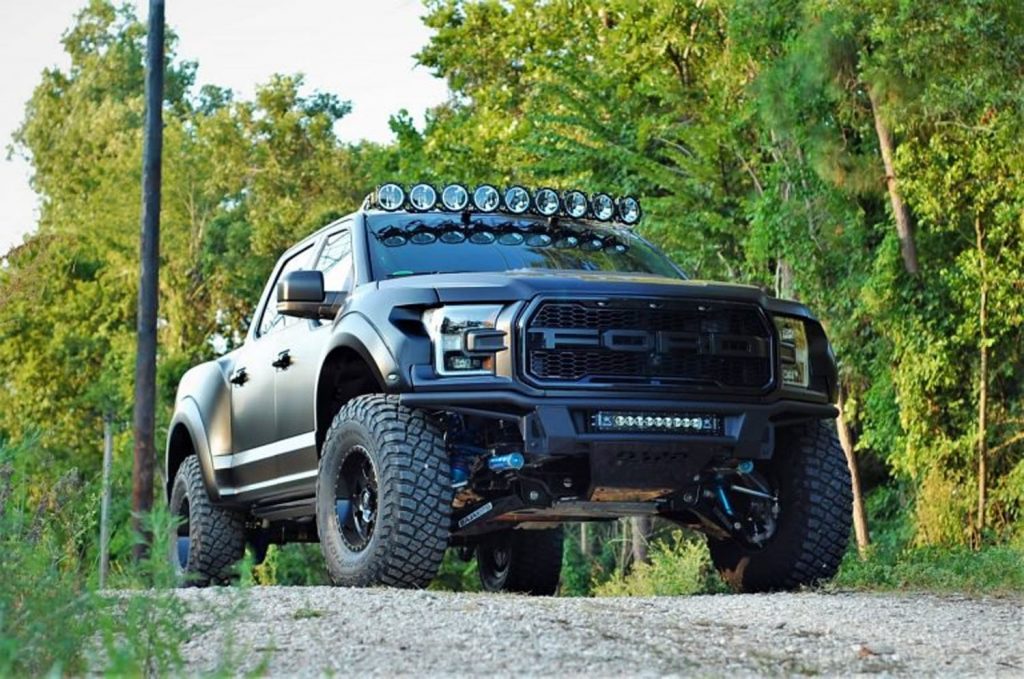 The second-generation Ford F-150 Raptor is an awesome truck. The only thing a lot of people don’t like is that the truck lacks a V8 engine under the hood. Hennessey Performance will take that EcoBoost V6 out and cram in a V8, but it will cost you a pretty penny. If you want to do a second-gen F-150 Raptor V8 swap, Hennessey isn’t the only game in town.

PaxPower will also tuck a V8 engine under the hood of your Raptor. PaxPower was the first to offer that sort of swap. If you have a Ford F-150 truck that you want to build up to outperform a Raptor and have some of the cool F-150 Raptor styling, PaxPower can handle that too. The company will convert an F-150 Lariat, King Ranch, or Platinum F-150 truck to a V8 Raptor. The conversion uses all-new OEM Ford Raptor suspension, chassis, and body parts. Powertrain options include stock 5.0-liter V8 engines making 400 horsepower up to Powerstroke V8 diesel options with over 550 pound-feet of torque. If you want that gas V8 with more grunt, PaxPower will strap a Stage 2 supercharger to the V8 giving you 758 horsepower. The stock body panels were replaced with new parts from Ford and the aftermarket. The wider front and rear fenders are fiberglass aftermarket parts that are 3-inches wider than stock. PaxPower claims the suspension on its converted F-150 trucks puts the Raptor to shame as it uses parts usually found on desert racing trucks.