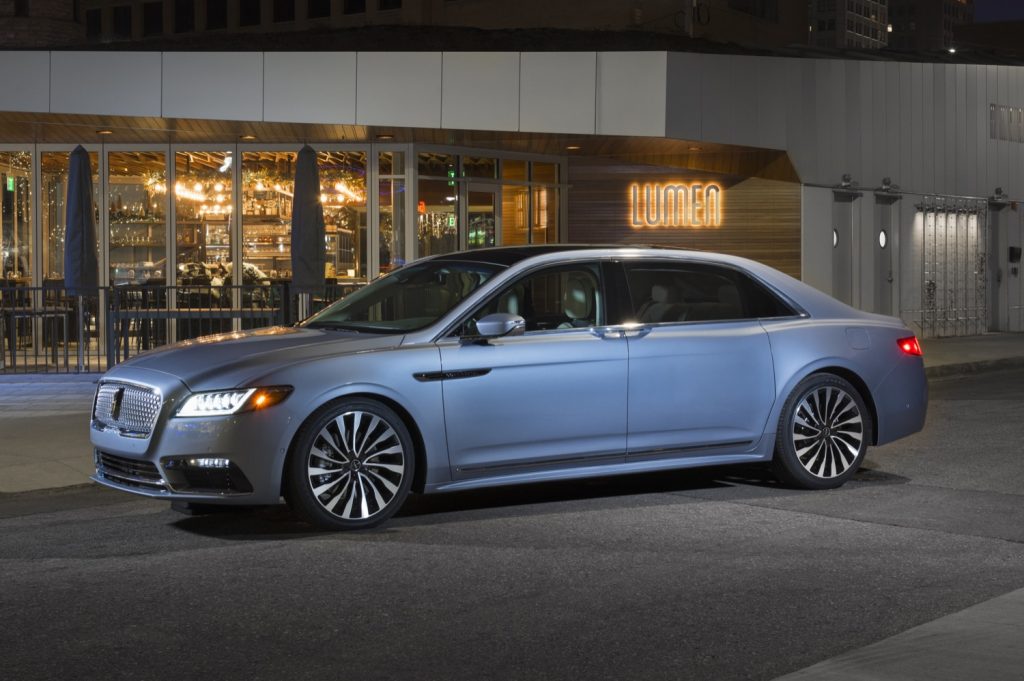 The current tenth-generation Lincoln Continental is looking like it may be on its way out the door, as a new report indicates that the sedan will cede its production spot at the Flat Rock Assembly plant in Michigan to make way for a pair of upcoming all-electric crossovers.

The new report was published by Automotive News earlier this week, and cites unnamed insider sources as providing the tip.

Back in March of 2018, we reported that the new Lincoln Continental would be discontinued entirely following the termination of the current tenth-generation model, as detailed by sources familiar with future Ford product plans who spoke to Ford Authority on the condition of anonymity. What’s more, we reported that Ford invested more than $1 billion to bring the current Continental to market, but thus far, sales have been in decline. The latest tenth-gen Continental debuted for the 2017 model year.

For now, the tenth-gen Conti is produced at Ford’s Flat Rock Assembly Plant in Michigan, the same facility that produces the Ford Mustang. However, according to the recent Automotive News report, the Lincoln Continental will need to make way for a pair of EV crossovers, which will go on sale for the 2023 model year, with production ramping up in late 2022 or early 2023.

Previously, the EV crossovers were slated for production at the Ford Cuautitlán Stamping and Assembly plant in Mexico. However, with the EVs now headed to Michigan, it’s possible the Lincoln Continental may bite the dust. That said, it’s still possible the Lincoln Continental will cling to life following a production move to China, with exports to the U.S.

As for the new EV crossovers, Automotive News reports that they carry the internal codenames CDX746 and CDX747, and will be offered with both a Lincoln badge and a Ford badge. Sizing will be roughly equivalent to that of the Lincoln Nautilus, and will see a combined annual production of 65,000 units.