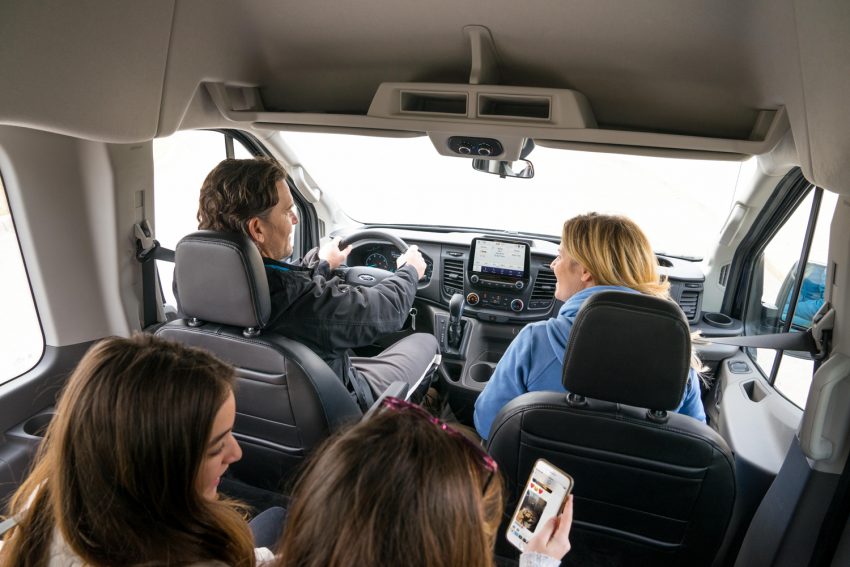 No one likes a backseat driver, but we’ve all had to deal with one at some point in our lives. We all know how it goes, the person telling you constantly that you are too close the car in front of you or that you are going the wrong way. Ford says that the days of the backseat driver may be coming to an end thanks to new driver assistance technologies like Ford Co-Pilot360. The study found that the behaviors often do more harm than good for those inside the vehicle. She says that for a lot of drivers continually getting advice from passengers is more than annoying, it’s also stressful. She says that the Ford Co-Pilot360 system helps encourage trust during the drive and can help to create a more relaxed atmosphere in the car.