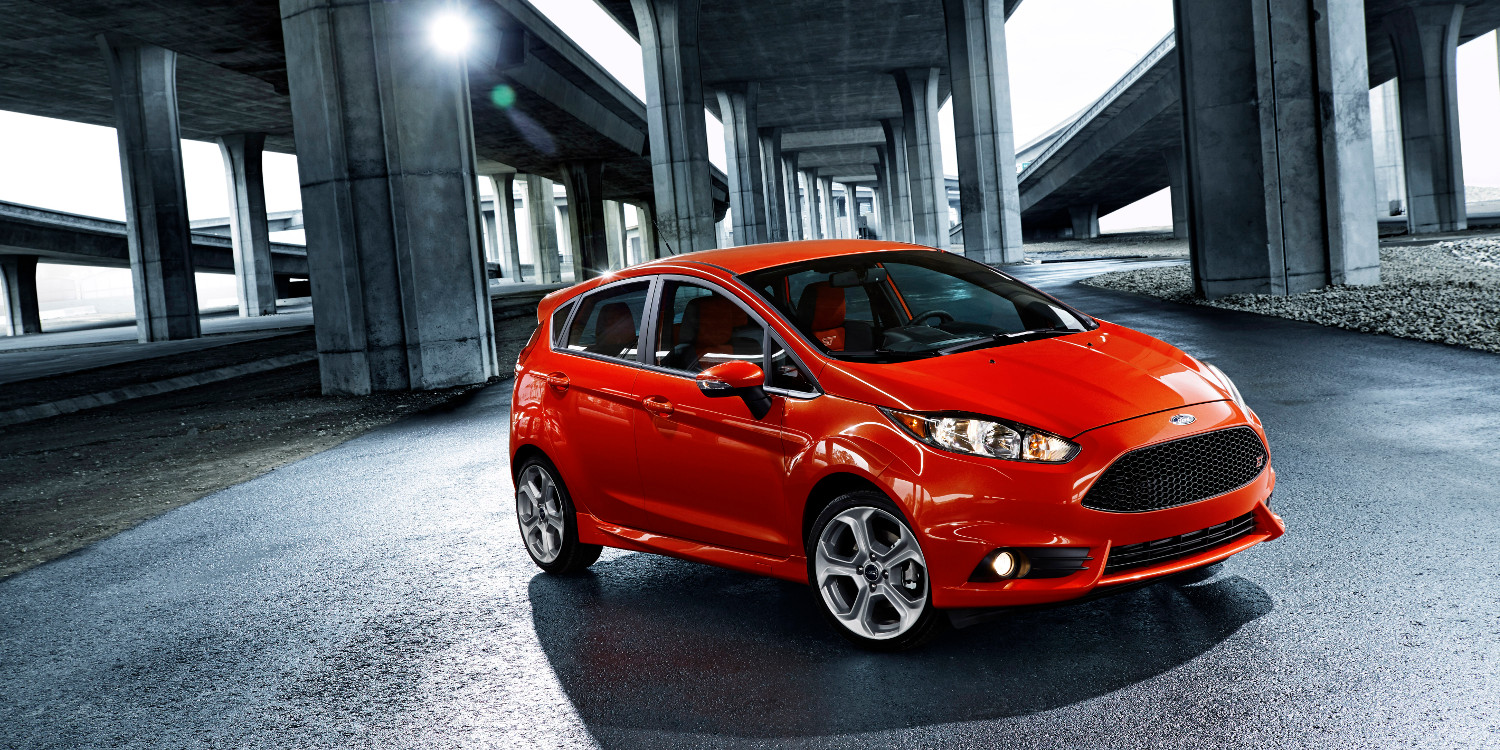 Ford Fiesta sales increased in the United States and Canada, and decreased in Mexico and Brazil during the second quarter of 2019.

In the first six months of the year, Fiesta sales increased about 50 percent to 38,116 units.

In the first six months of the year, Fiesta sales totaled 1,202 units.

In the first six months of the year, Fiesta sales decreased about 61 percent to 1,167 units.

In the first six months of the year, Fiesta sales decreased about 75 percent to 2,488 units. Ford Fiesta sales performance puts the subcompact Fiesta in second place (out of eight) in terms of overall sales volume in its segment during Q2 2019. Additionally, Fiesta sales greatly outpaced the segment, which grew about 11 percent compared to the Fiesta’s whopping 70 percent growth.

The results give the Fiesta a 24 percent segment share versus the 26 percent share occupied by the Nissan Versa, which outsold the Fiesta by less than 2,000 units. The growth in Ford Fiesta sales is a bit unexpected considering that the Fiesta has been discontinued for the U.S. market. In fact, the spike comes at a time when consumers are flocking to crossovers and SUVs at the expense of sedans and hatchbacks.

We attribute the rise in Ford Fiesta sales volume to strong sales to fleet customers. In addition, Ford is also offering deep discounts on the Fiesta, with The Blue Oval currently cutting prices by as much as 20 percent as part of the ‘Hurry Up & Save’ summer sales event.