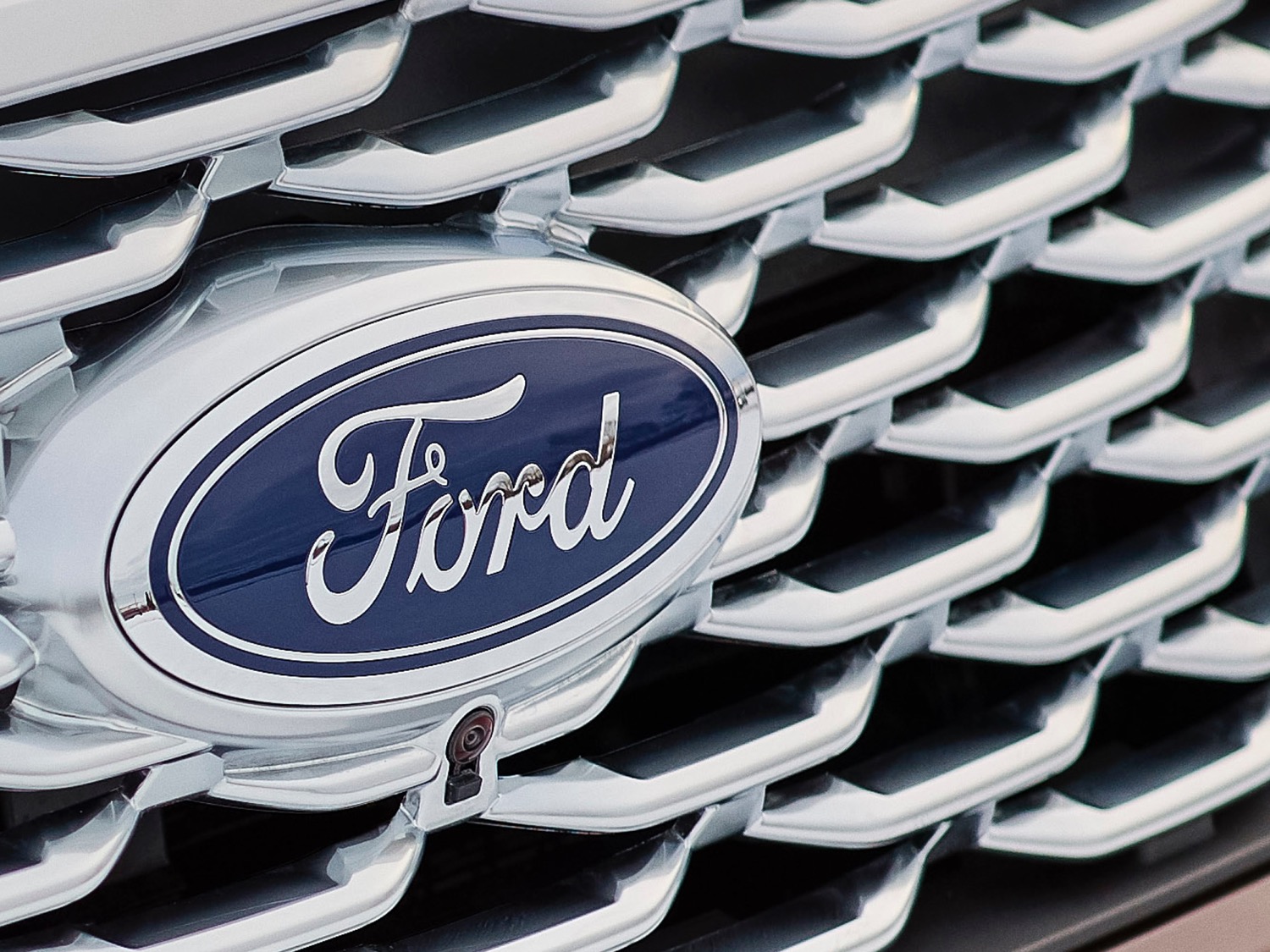 The three applications in question were all filed on August 15th, 2019 in Australia, New Zealand and the European Union (via the London Office). All three filings specify that the name will be used in conjunction with the following goods and services: “Motor land vehicles and electric vehicles, and parts therefor.” Three filings made on the same across three trademark offices around the world for the same term seems like a surefire clue that The Blue Oval is planning to use the Mondeo Evos name for an upcoming vehicle.

As you may very well know, Mondeo is Ford’s midsize passenger car range in Europe, Australia and New Zealand that’s sold in North America as the Fusion. Evos, meanwhile, was a two-door Ford concept car revealed at the 2011 Frankfurt Motor Show. The concept previewed  the styling direction for the current-generation Mondeo/Fusion as well as the current, sixth-generation Mustang S550.

Putting the two together leads us to two potential uses for the name. First, Ford could be reserving the Mondeo Evos name for a future concept car. However, we should note that filing a trademark for a concept car isn’t entirely necessary, so we don’t know how much water such a prediction truly holds. That leads us to the possibility that The Blue Oval could be earmarking the Mondeo Evos name for the next-generation Mondeo/Fusion. It has been reported that the current Mondeo (and Fusion) will run out its lifecycle and be replaced by a lifted wagon/crossover-type vehicle, similar to the Subaru Outback. As such, it could very well be that this replacement model will end up being called Mondeo Evos, so as to differentiate it from the “regular” Mondeo currently on sale.

We should also note that all three patent offices where Ford filed its applications – Australia, New Zealand, and Great Britain – are right-hand-drive markets. Whether there’s something to that, or if that’s simply a coincidence, is currently anyone’s guess. We’ll be following this one as it develops, so be sure to subscribe to Ford Authority for more Ford Mondeo news, Ford trademark news, for ongoing Ford news coverage.