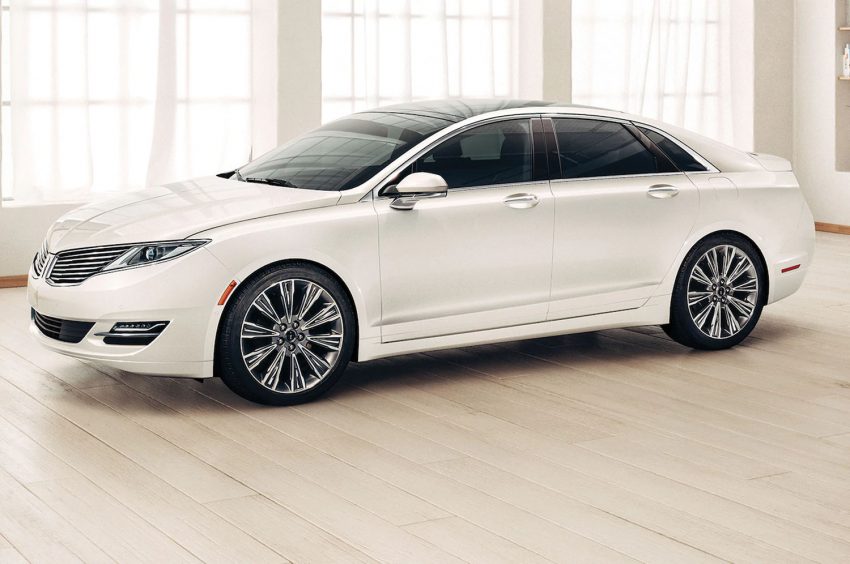 Ford has issued a 2015 Lincoln MKZ and 2015 Ford Fusion recall. The recall has to do with potential defective seatbelt pretensioners that could be unable to keep an occupant restrained in an accident. Ford issued a recall on the 2020 Explorer and Lincoln Aviator recently.

The defect: certain affected 2015 Ford Fusion and 2015 Lincoln MKZ vehicles have an issue with the seat belt anchor pretensioners. The MKZ and Ford Fusion recall warns that in affected vheicles increased temperatures during deployment of the driver or front-passenger seat belt anchor pretensioner could degrade the tensile strength of the cable below the level needed to restrain occupants in an accident. The hazards: failure of the cable to restrain occupants could result in an increased risk of injury. Ford is aware of one injury related to the condition.

The fix: dealers will address the issue in the 2015 Lincoln MKZ, and 2015 Ford Fusion recall by applying a coating to protect the cable during a pretensioner deployment.

Owners should: contact their local dealer to have the fix applied to their cars, or contact Ford Customer Service.