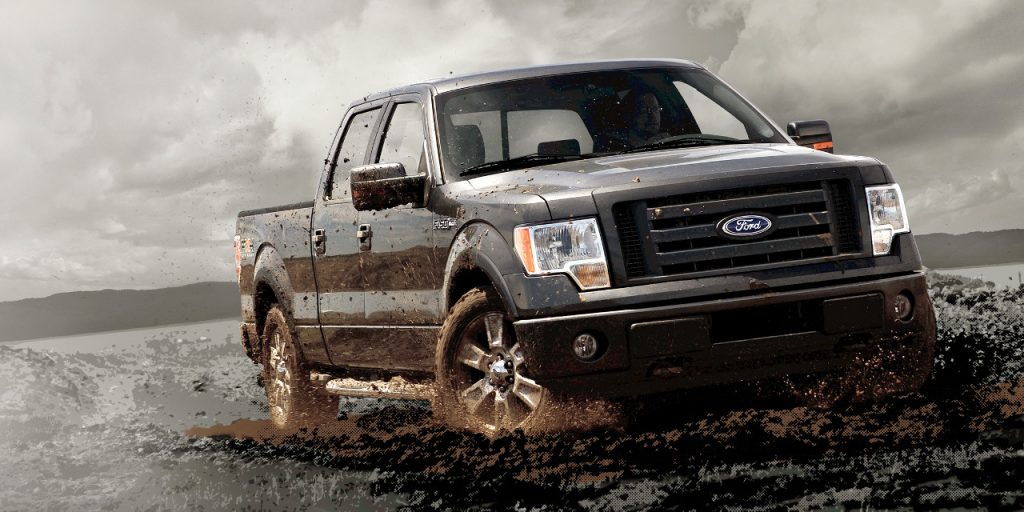 A class action Ford lawsuit has been settled that could mean some buyers of Ford vehicles are due money as part of the settlement group. The Ford lawsuit was filed on behalf of buyers in California, Massachusetts, New Jersey, North Carolina, Ohio, Virginia, and Washington state. The Ford lawsuit alleged that the MyFordTouch system was shoddy and functioned inconsistently.

One plaintiff in the suit claimed that the system would continuously freeze and crash, and the defective nature of the MyFordTouch system was present when the vehicle was new from the factory. Ford faced a lot of flack over the quality of its infotainment system, specifically the functionality of the early Microsoft-based system. Issues with MyFordTouch led to Ford dropping in J.D. Power’s Initial Quality Survey. MyFordTouch was later replaced by the Sync system and is said to be one of the reasons that Ford and Lincoln have gained in owner satisfaction surveys. Anyone who owned or leased a Ford vehicle with MyFordTouch before August 9th, 2013 could be eligible for compensation. The maximum compensation that can be received by the 360,000 owners covered in the class action Ford lawsuit is $400. Ford has denied any wrongdoing in the lawsuit.

Reports indicate that the court overseeing the lawsuit hasn’t decided if Ford is responsible for any wrongdoing. Owners of qualifying vehicles have until September 20th, 2019, to file a claim. Courts have sided with Ford in a pair of recent lawsuits. One had to do with fuel tank delamination and the other with allegedly defective master cylinders on some F-150 trucks. Ford is continuously fighting lawsuits for all sorts of alleged issues include high profile claims about fuel economy.