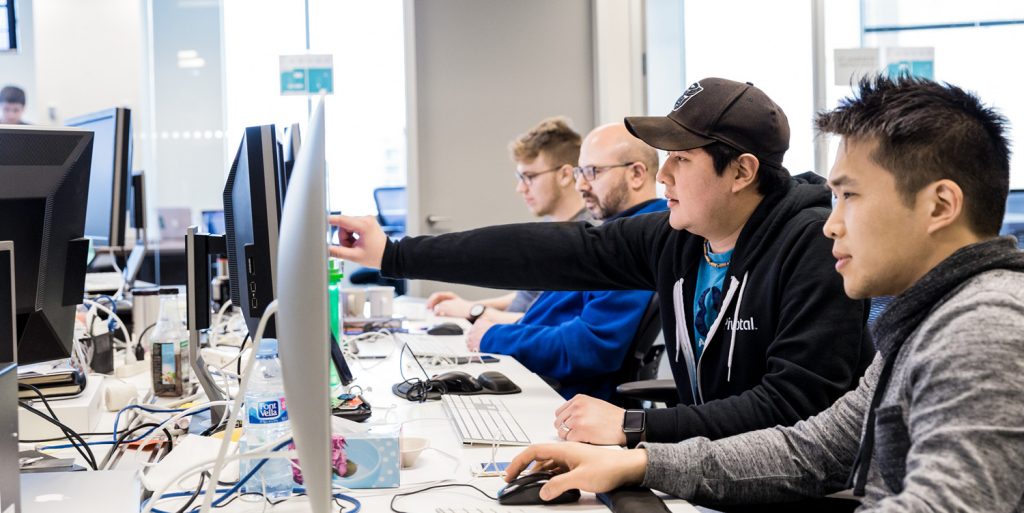 Back in December of 2015, we reported that Ford was teaming up with Pivotal Software in a bid to streamline software development. The idea was to bring software from idea to reality in a matter of weeks, rather than months.

Later in 2016, Ford plunked down a hefty $182 million stake in the Silicon Valley startup. The investment was made in May, just a few months after Jim Hackett left the Ford Board of Directors to serve as chairman of Ford Smart Mobility LLC, “a new subsidiary formed to design, build, grow and invest in emerging mobility services,” according to a Ford press release dated March 11th, 2016. “Ford Smart Mobility LLC is part of Ford’s expanded business model to be both an auto and a mobility company,” the press release reads. The presser also included long list of focuses for the subsidiary, such as “connectivity, mobility, autonomous vehicles, customer experience and data and analytics.”

Unfortunately, Ford’s investment into Pivotal Software didn’t exactly pan out as expected. Facing pressure from a new open-source software push from Google, Pivotal Software saw its stock fall more than 35 percent in the first half of 2019. Granted, Ford still owns Pivotal Software shares worth $170 million, but the drama is clear evidence of just how volatile the tech world can be. Despite showing initial strength, with shares trading around $29.15 in June of 2018 after an IPO of $15 per share, Pivotal Software ended up failing to follow through as expected.

As Ford continues to look for opportunities to flex its muscle as a digital leader, the Pivotal Software debacle will hopefully provide a clear lesson – the world of cars and the world of tech are two very different places.