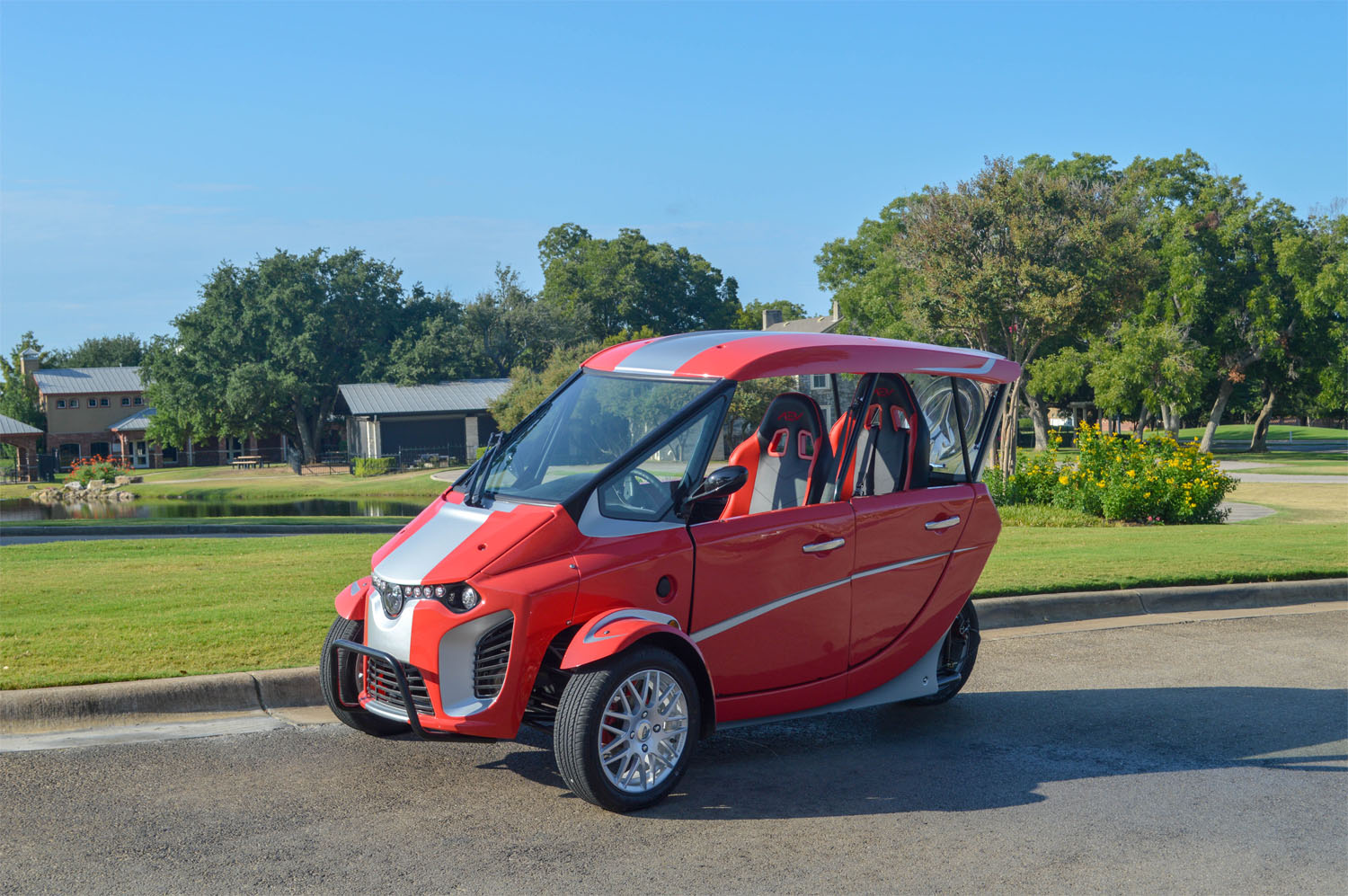 Ford Mobility has several companies under its umbrella, including a subsidiary called Autonomic. Autonomic and a company called Ayro announced this week that they were entering into a “strategic partnership” that will see autonomic deliver its Transportation Mobility cloud or TMC platform.

The TMC platform offers connectivity between vehicles and applications along with connectivity between vehicle data and developers and manufacturers. Ayro is a builder of small electric vehicles that have three wheels and are very compact. The vehicles use a tandem seating configuration and are designed for urban commuting with a low top speed of 50 mph for the Ayro 311 Autocycle.

That model has a driving range of 50 miles. Ayro says that it intends to use the TMC for four purposes. The TMC system will provide two-way data and telematic exchange for fleet customers and individual users. The TMC will also provide geo-location tools for proximity-based communications. The software platform will also provide services to monitor use rates, deployment efficiency, fleet, and vehicle performance, advanced maintenance, and service levels for fleet operators.

Ford Mobility purchased Autonomic in 2018 to speed up its mobility services and autonomous car rollout. Ford Mobility also owns Spin scooters. It’s hard to hear about the new Ayro partnership and not wonder if Ford Mobility might be eyeing small electric cars that can be rented via an app for getting around in urban areas.

It’s unclear what the partnership involved in the form of investment in the companies by the other if any. Ford has found that the electric bike and scooter business is strong in the urban areas where it is deployed. The Ayro EVs are available for purchase by individuals with the Ayro 311 starting at $9,999.