A year ago, we brought you spy shots of the Ford Mach-E – the Ford Mustang-inspired crossover SUV. But back then, the early prototype was wearing the body of the outgoing-generation Ford Escape. Luckily, we just managed to catch up to a more developed prototype with production-intent body work, giving us our first look at the upcoming EV. All that heavy camo seems to be hiding a very powerful, upright nose and a fastback body style. Just as well, the Mach E is said to be “Mustang-inspired” in its design. The overall size, meanwhile, appears to be roughly similar to the all-new Ford Escape, with compact-car like dimensions. Don’t let the camo fool you – there’s definitely a seat of rear doors under there. Giving us more proof that we’re looking at a battery electric vehicle is the lack of exhaust pipes at the rear, either in visible form or as tucked-under units. Sources have confirmed to Ford Authority that what we’re seeing here is a Ford model, so don’t be fooled by the camo running across the rear end, imitating the signature rear lighting elements of FoMoCo luxury brand, Lincoln. That said, there will be a Lincoln derivative of this model, but this isn’t it. The Ford Mustang-inspired Mach E crossover is expected to start around $40,000 and “will go like hell“, according to Ford Motor Company Chairman, Bill Ford.

The Mach E is expected to debut in concept form some time in 2019 before going on sale in late 2020 calendar year as a 2021 model year vehicle. It will be Ford’s first pure-electric vehicle since the Focus EV. 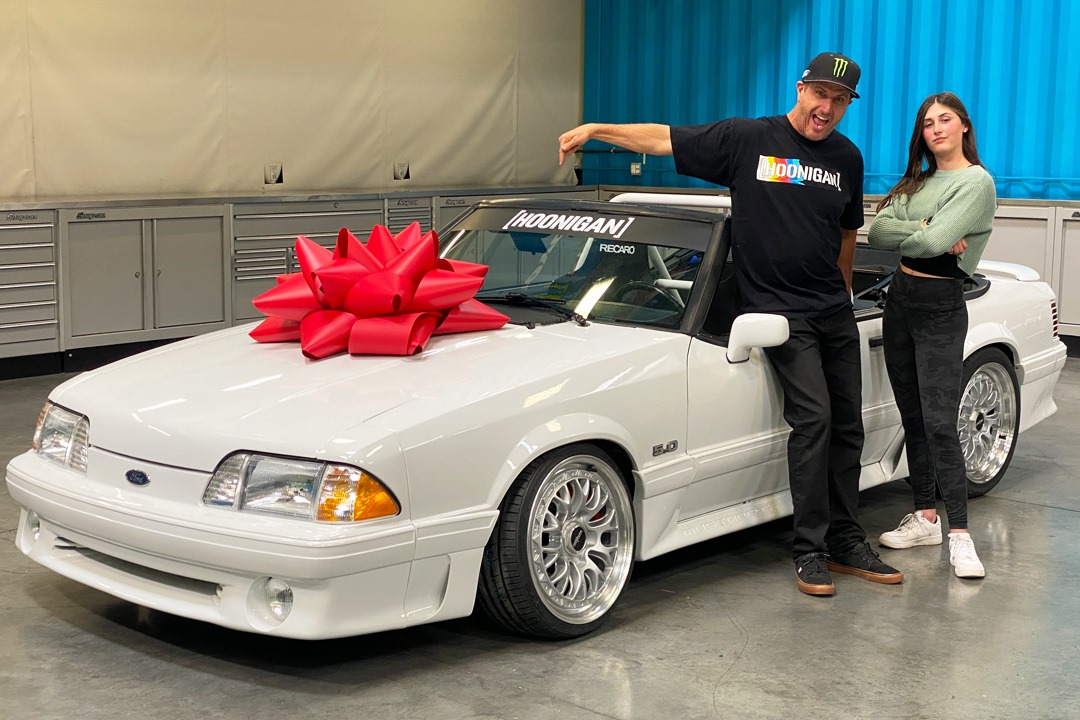