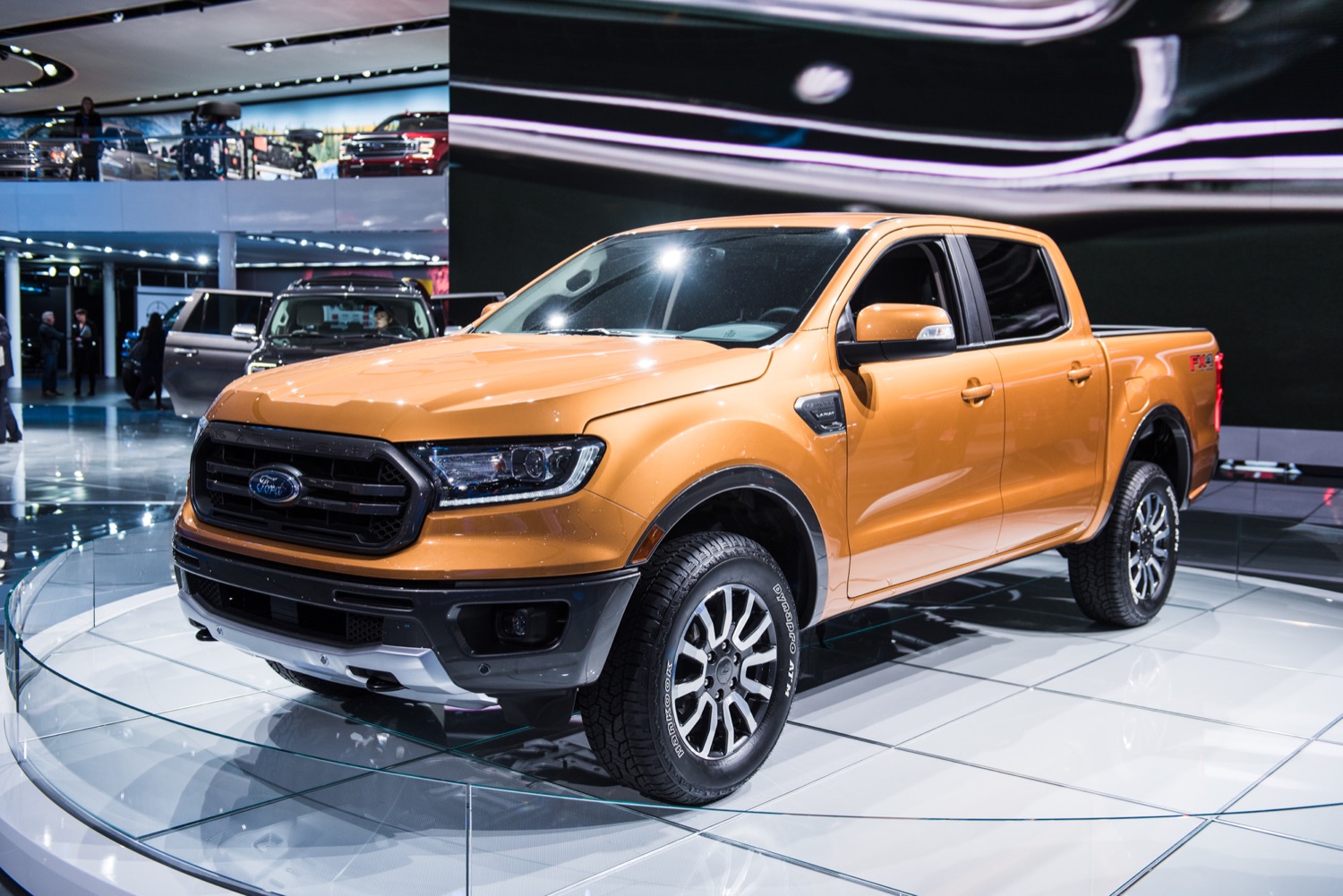 In the first six months of the year, Ranger sales totaled 30,301 units.

In the first six months of the year, Ranger sales totaled 2,390 units.

In the first six months of the year, Ranger sales increased about 45 percent to 4,048 units.

The second quarter of 2019 marked the second quarter of Ford Ranger sales in the United States market. During that time frame, sales of the midsize pickup truck totaled 20,880 units, which is more than double the amount of Ranger sales (9,421 units) sold in Q1. The figure is roughly one-third of Toyota Tacoma sales, two-thirds of Chevy Colorado sales yet about 2,000 units higher than Nissan Frontier deliveries, 8,000 units more than GMC Canyon sales, and roughly 13,000 units higher than Jeep Gladiator sales. In other words, the Ranger is gaining momentum as it moves squarely into third place in its competitive set.

The Tacoma remained America’s best-selling midsize pickup truck during the quarter, followed by the Chevy Colorado in second, and the Ranger in third. The Nissan Frontier came in fourth, the GMC Canyon was fifth, and the Jeep Gladiator was last in sixth.

The mid-size mainstream pickup truck segment expanded 17 percent to 154,371 units in Q2 2019. Growth on a percentage basis was led by the GMC Canyon at 24 percent, followed by the Toyota Tacoma at 2 percent. Nissan Frontier sales were also up 1 percent, and Colorado sales were down nearly 23 percent. Technically speaking, Ford Ranger and Jeep Gladiator sales outpaced all rivals in its segment with exponential growth over the zero units delivered during the same time frame last year. We expect Ford Ranger sales volume to grow in the coming quarters as interest in the model increases, and availability reaches optimal levels at the retail/dealer level. The ongoing increase in Ranger sales volume, however, is contingent on Ford being able to meet demand by producing enough units at its Michigan Assembly Plant in Wayne, Michigan.