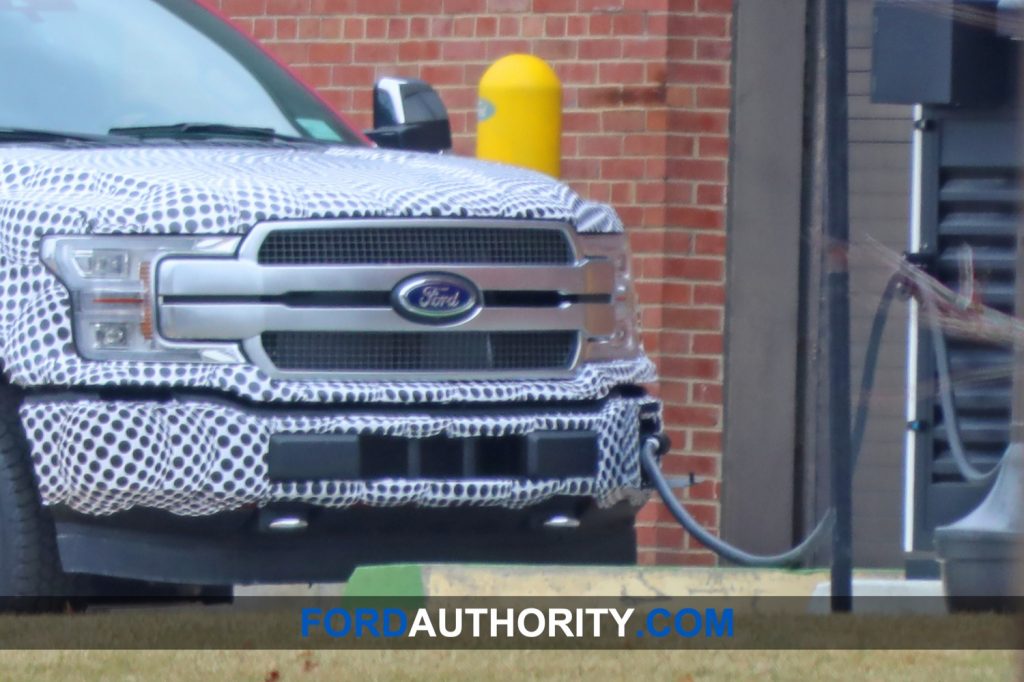 Ford CEO Jim Hackett recently gave an interview, and in that chat, he said that people shouldn’t assume a vehicle resulting from the Rivian partnership would be an electric pickup. Rivian will have its R1T electric truck on sale sometime late in 2020 if all goes to plan. Ford has said in the past that it is working on an electric version of the F-150 already. If Hackett is suggesting that the vehicle that Ford will build on the Rivian skateboard platform won’t be an electric pickup, it no longer builds cars, outside the Mustang, in the US, that leaves a crossover or SUV. With Ford betting big on SUVs and crossovers that is no surprise.

Ford also landed a deal with VW to get access to the VW MEB EV platform, and that platform will result in a Ford branded vehicle or vehicles as well. Ford will build some small electric cars using the VW MEB platform, but the small cars aren’t for North America. Hacket did note that while the vehicle that Ford will build using Rivian’s platform isn’t official right now, lots of the details have been settled and the automakers were “pretty close” to tying up loose ends. Hacket also said that Rivian was teaching Ford about merging the powertrain and the architecture that the ECUs and other things connect to.