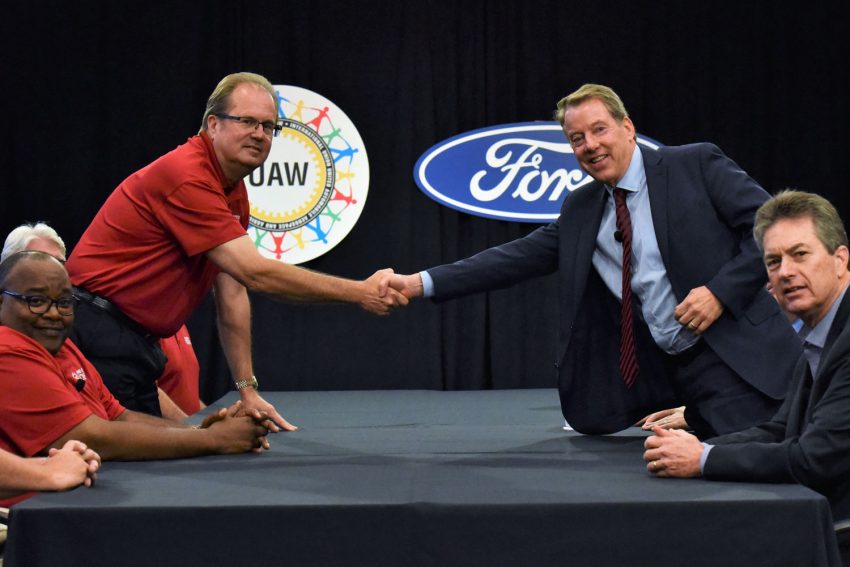 UAW Local 862 issued a news release that said voting to authorize a strike would help to “secure a fair and equitable” contract. Hourly Ford UAW workers will vote at their union halls near the Ford Kentucky Truck Plant and near the Louisville Assembly Plant starting today with voting closing tomorrow. The workers will need to show ID such as a union card or Ford ID to vote.

The hourly workforce at the two facilities is large with the Kentucky Truck Plant employing about 8,700 hourly workers and the Louisville Assembly Plant having about 3,800 hourly workers. Ford has said that it wants to provide fair benefits and wages to its Ford UAW workers but has to be careful in the face of challenges like slow sales, tariffs, and looming global recession.