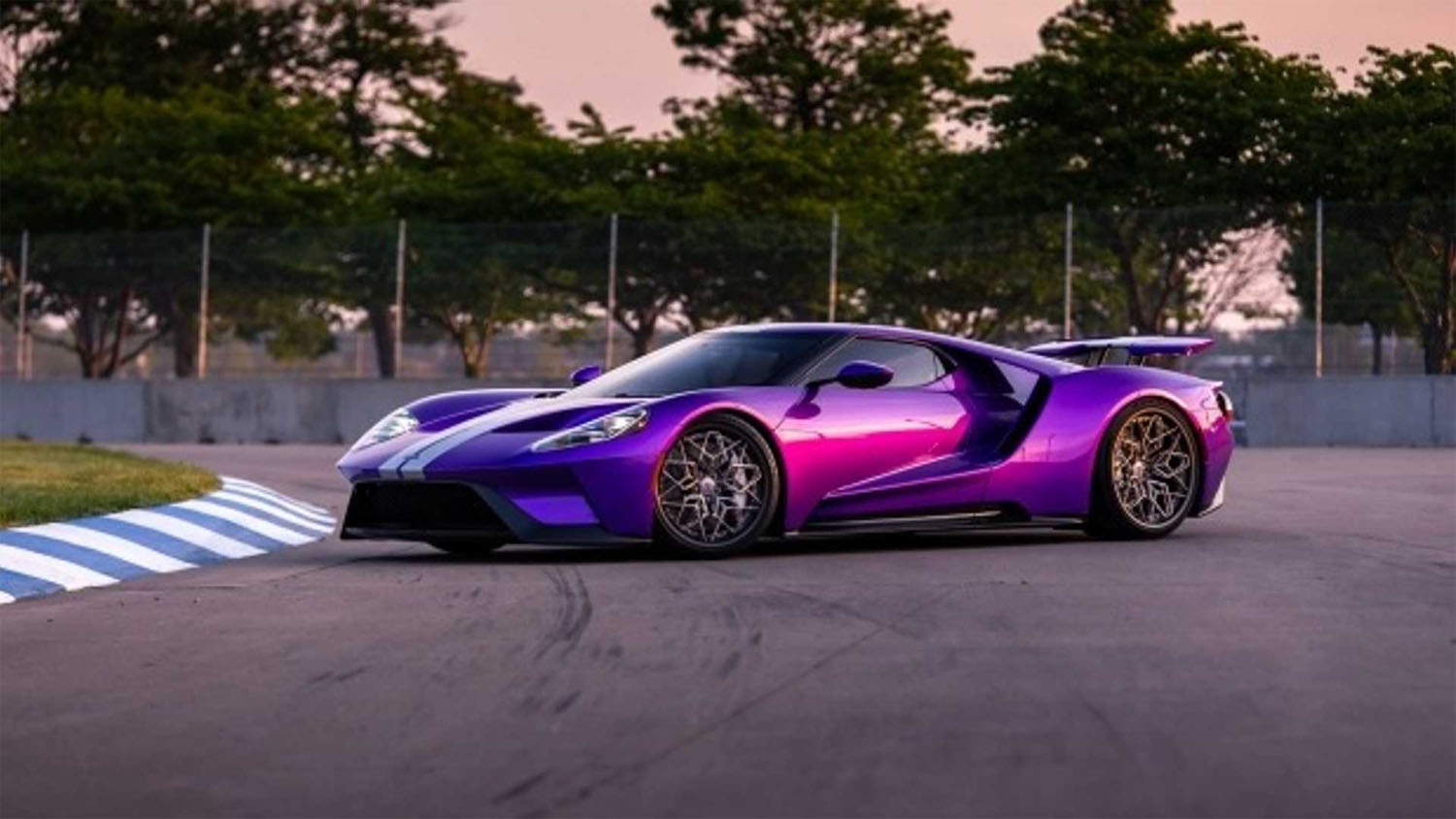 It’s not uncommon today for automakers to use different methods to share information with buyers on how to use their new cars. Ford has won three Telly Awards for informational videos that it made to teach Ford GT owners about their new vehicles. The videos were called Ford GT Fast Track videos. Ford had worked with the Tweddle Group in the past on videos highlighting the Trailer Reverse Guidance and Pro Trailer Backup Assist features. Tweddle Group Executive Producer Laura McGowan said that the Ford GT had a special pedigree and that they couldn’t make normal videos.

Ford and the media company decided on hiring racer Ryan Brisco as the host for the series of videos. He hits the track alongside Ford GT engineers to demonstrate and talk about the capabilities of the Ford GT. The videos were designed to be “Top Gear” style, and Ford Performance Engineering Supervisor Nicholas Terzes said that the Videos aren’t what you typically see for owner’s information. Terzes noted that the team had a good time making the videos and got to perform lots of high-speed driving to boot. Winning the awards was just a little extra on top for the team. Ford unveiled the track-only Ford GT Mk II at Goodwood recently. The car is the ultimate version fo the Ford GT with all the power and handling Ford could give the ride.