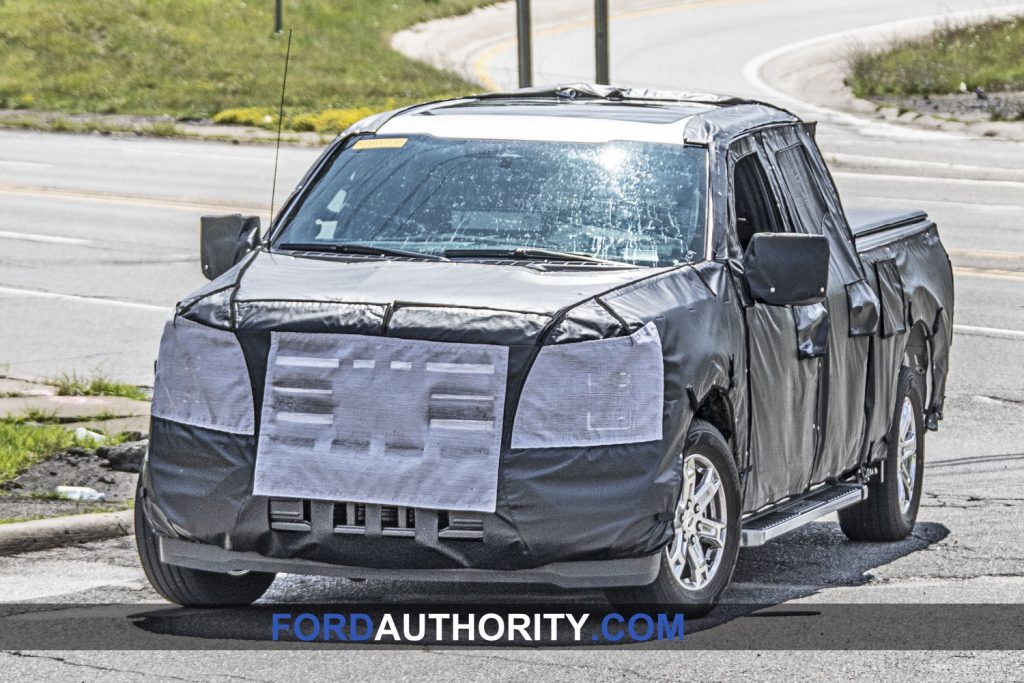 A camouflaged prototype of the upcoming 2021 F-150 was just spied out and about on public roads, giving us a fresh take on the next-gen Ford pickup’s exterior styling.

This latest prototype is covered in heavy black snap-on vinyl camouflage, as opposed to the black-and-white graphical camouflage seen on previous 2021 F-150 prototypes. It also looks positively enormous out on the road, especially the profile view. Just look at that length! In the corners, familiar six-spoke wheels get a bright, polished finish. Critically, this particular 2021 F-150 prototype also reveals a few important styling points. For example, under the white mesh that covers the nose, we spot a brand-new grille with a three-bar design. Bookending the updated nose are two new headlamps, which also offer a new design with a simplified appearance and new LED lighting signature as compared to the current model.

Back in June, we reported on a separate 2021 F-150 prototype with exposed headlamps, showing off a look that’s more square and upright. This prototype is a continuation of that look. As part of an all-new front fascia redesign effort, the 2021 F-150 will also gain a new front bumper, and although it’s covered on this particular prototype, we can see an exposed lower bumper air dam. As for what lies underneath the camo, the new fourteenth-generation pickup will offer new hybrid power and all-electric power as well, in addition to the standard lineup of gasoline and diesel burners.

There’s a whole lot more to this 2021 F-150 prototype than meets the eye, and we’ll post additional information gleaned from these spy shots in follow-up posts. Until then, subscribe to Ford Authority for more F-150 news and around-the-clock Ford news coverage. 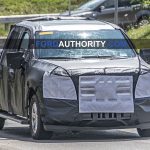 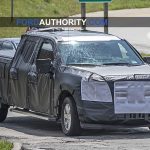 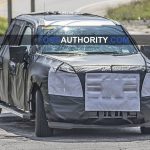 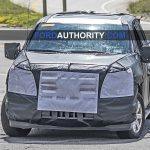 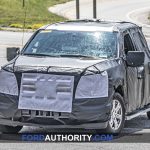 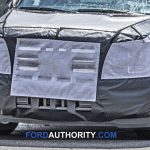 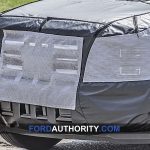 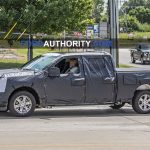 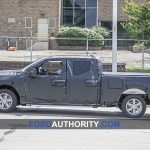 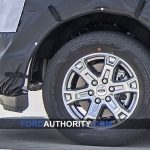 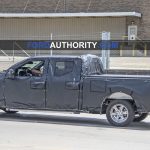 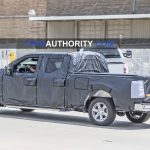 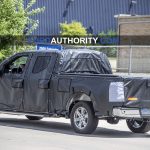 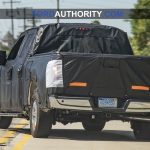 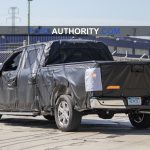 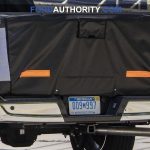