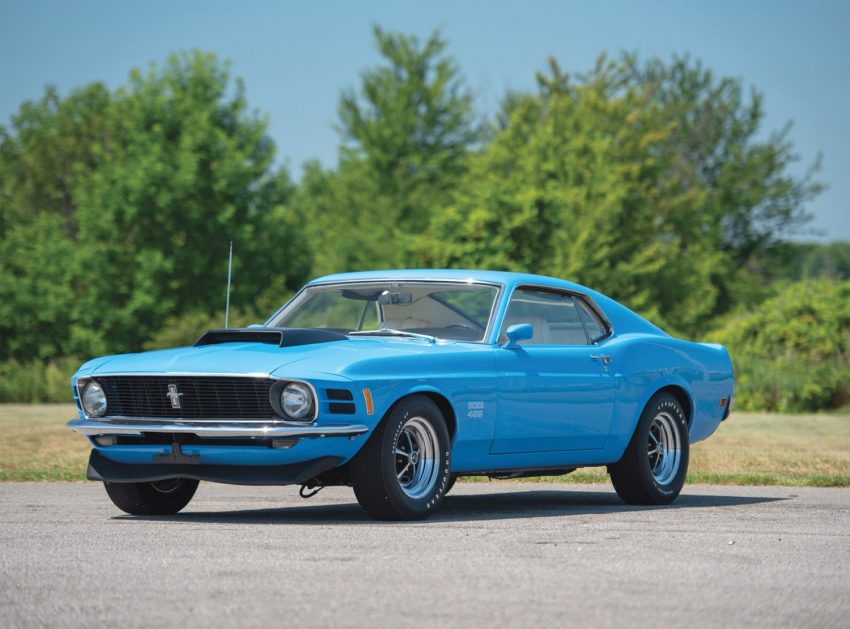 The 1970 Boss 429, like the 1969 Boss 429, was built for race homologation. The Boss 429 cars were made to get the engine into NASCAR competition in the late ’60s. When the 1970 Boss 429 rolled off the assembly line, it was rated for 375 horsepower, but that rating was to get better insurance rates for the car. Reports are that the giant 429 cubic-inch V8 made more in the area of 500 horsepower stock. The Boss 429 going up for auction is described as an “overwhelmingly original” sample of the car having been repainted only once and the white interior inside the car is factory original. The Boss has had four owners since it was new and the last owned it for 30 years. It has had one repaint and recently had about $10,000 in work done, including fitting a period-correct carburetor and a reproduction export brace.

The sale of the car comes with a bunch of documentation, including the dealer contracts and original sales invoice. A copy of the Marti Report on the car and invoices for engine work are included. The 1970 Boss 429 will roll across the auction block at the RM Auctions Fall event August 29th through September 1st. The car is expected to sell for $210,000 to $220,000. The twin of this car rolled across the auction block in May. 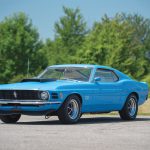 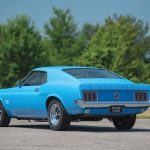 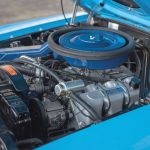 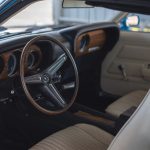 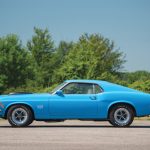 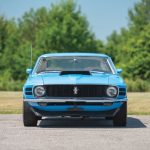 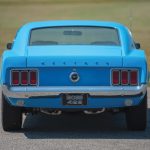 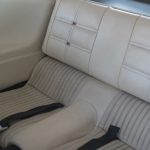