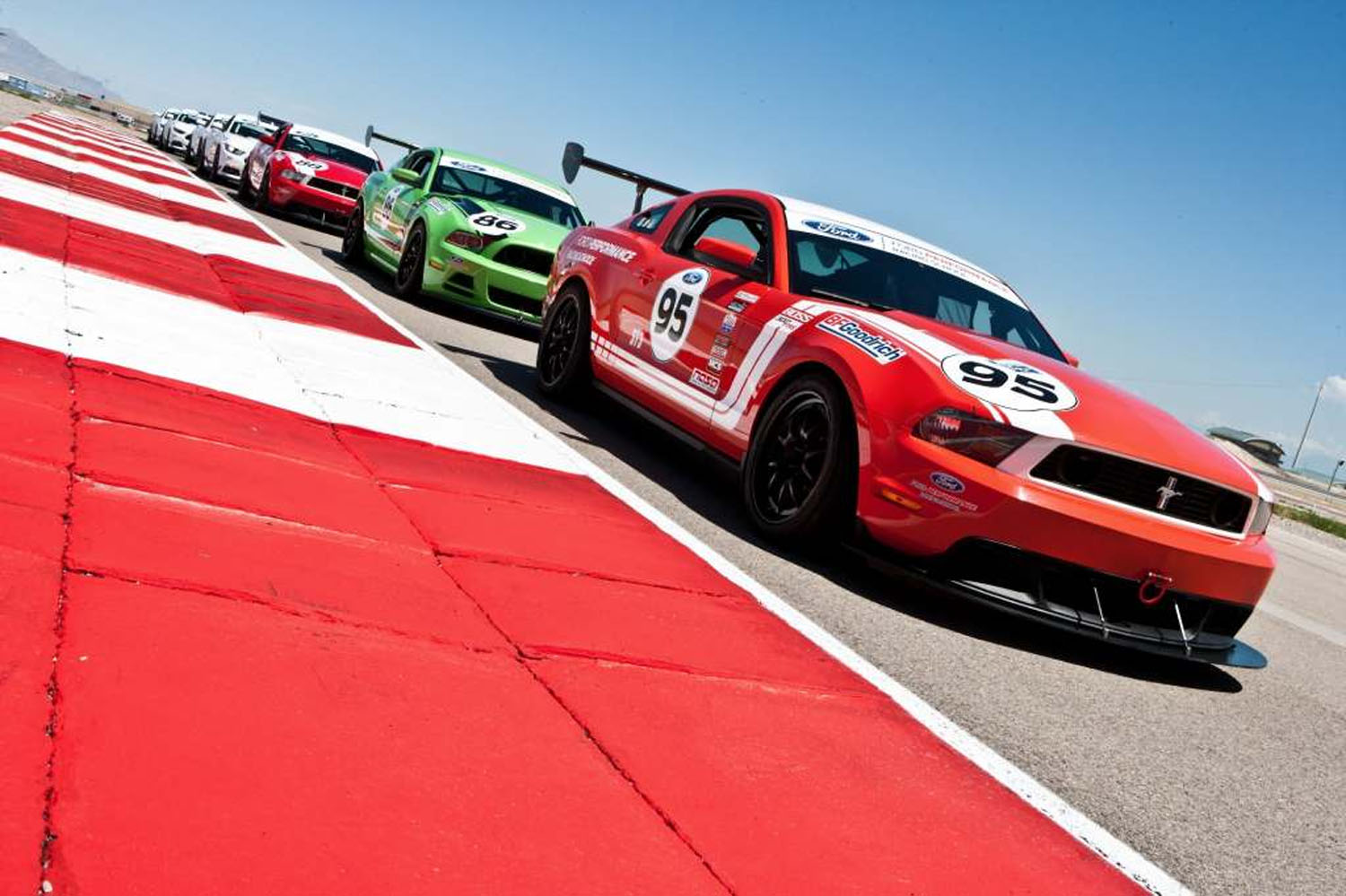 There are a lot of reasons why a normal person might want to buy a real racing car. Perhaps they want to do track days, maybe they just like collecting. Whatever the reason a buyer might want a racing car, Ford Performance has some interesting offerings up for sale. The Ford Performance Racing School is putting 14 of its purpose-built Ford Boss 302FRS race cars (not pictured) up for sale.

The cars are said to be race ready and were purpose-built by Ford Performance to dominate the NASA ST-3 racing class. There are a lot of mysteries about these 14 racing cars. We have no idea what year the Ford Boss 302FRS racing cars were built nor is there an indication of what model year the cars are. Another mystery is precisely how many miles or hours are on the cars. Presumably, each of them is in prime condition since they are said to be race-ready. The Ford Performance Racing School is asking $45,000 each for the cars. Included in the Ford Boss 302FRS racers is a DOHC 32-valve 5.0-liter V8 engine that makes 444 horsepower and 380 pound-feet of torque.

The V8 engine is paired up with a beefy Tremec Magnum T56 XL transmission. Each of the cars has an FIA-approved roll cage and a fire suppression system inside. Other features of the car include Recaro Pro Race fiberglass seat and Safecraft 5-point harnesses. A front splitter is fitted along with Capaldi radiators and G-Stream rear wing. Brakes are Brembo 4-piston with braided stainless steel lines. It’s not clear why the school is selling off its Boss 302FRS race cars; it operates a fleet of Mustang GTs, GT350Rs, Edge ST, and F-150 Raptor cars for the school. You have to email a man called Tommy Rhinehart to get one of the cars, the catch is we have no email. Interested parties may be able to reach out to the racing school for details. Check out this vintage Boss 302 Trans-Am racer replica. 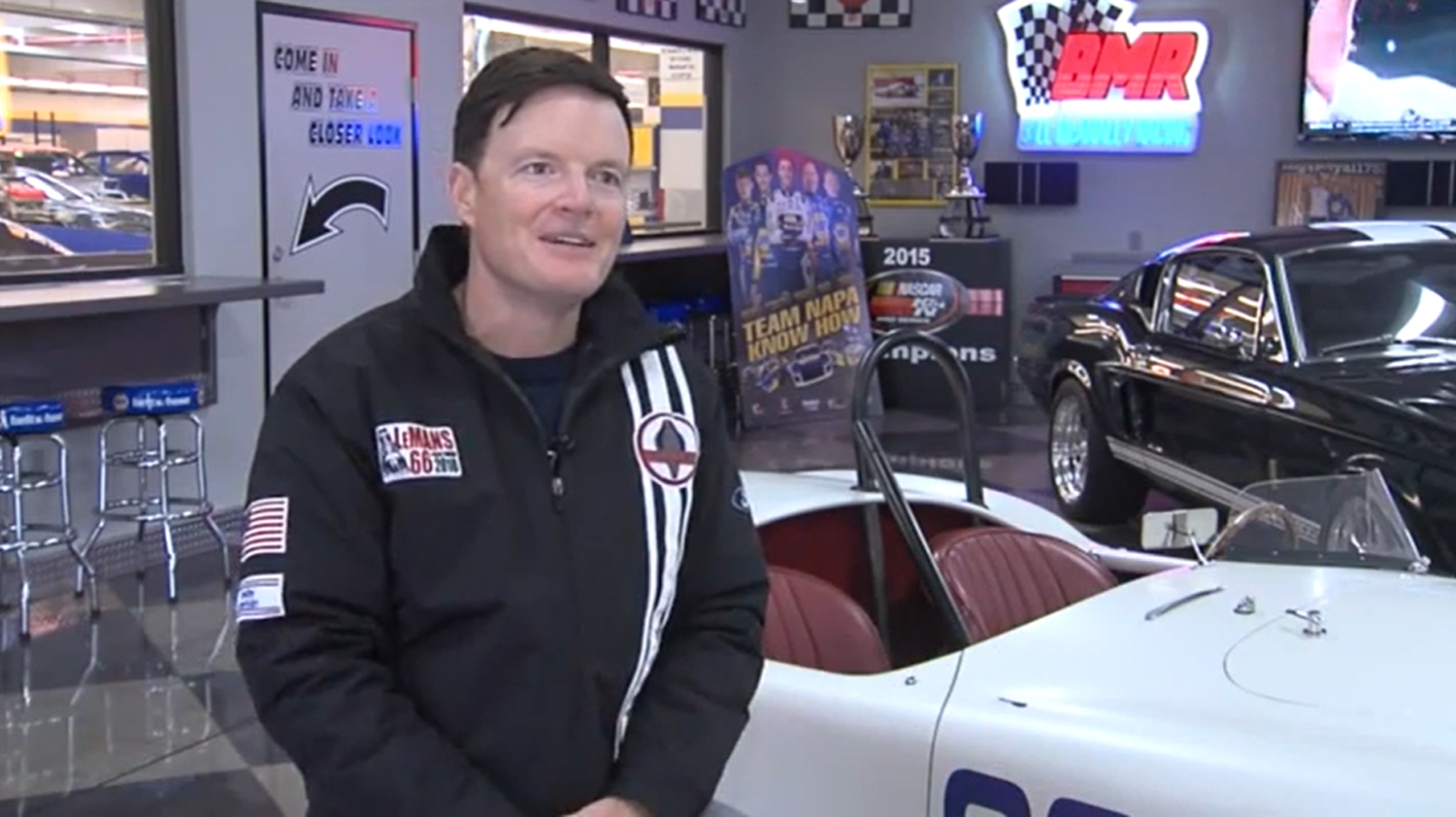