Ford stock might be down a bit right now, but investment bank and financial services firm Morgan Stanley says that the dip in Ford stock price is a buying opportunity for investors. The investment firm raised Ford’s stock rating to overweight from equal weight on Tuesday, citing a significant increase in estimates for Ford earnings over the next three years.

Morgan Stanley analyst Adam Jonas wrote in a note to investors that the Ford stock price dip was a “reset of expectations” for fiscal year 2019. Jonas noted that he and his firm liked Ford stock for three big reasons, including restructuring actions, strategic actions, and product mix enhancements. In the past, Morgan Stanley has been concerned about Ford being able to maintain its dividend payment. Jonas noted in his letter to investors that his firm is “over our previous concerns” about Ford’s ability to maintain its dividend payments. Jonas isn’t alone in seeing the Ford stock price dip as a buying opportunity. Bill Ford Jr. dropped $8 million last week on Ford common stock. The executive purchased 840,962 shares of Ford stock early this month when it was down 3 percent.

Bill Ford’s stock purchase was at an average price of $9.51 per share. This stock purchase marked the first time that Ford had purchased stock on the open market since 2011. Ford stock rose 1.8 percent in premarket trading from its previous close of $9.23 per share. The stock has been on a rollercoaster ride recently having fallen 10 percent in the past month, but the stock price is up 21 percent so far this year. Morgan Stanley has increased its price target on Ford to $12 per share from $10. 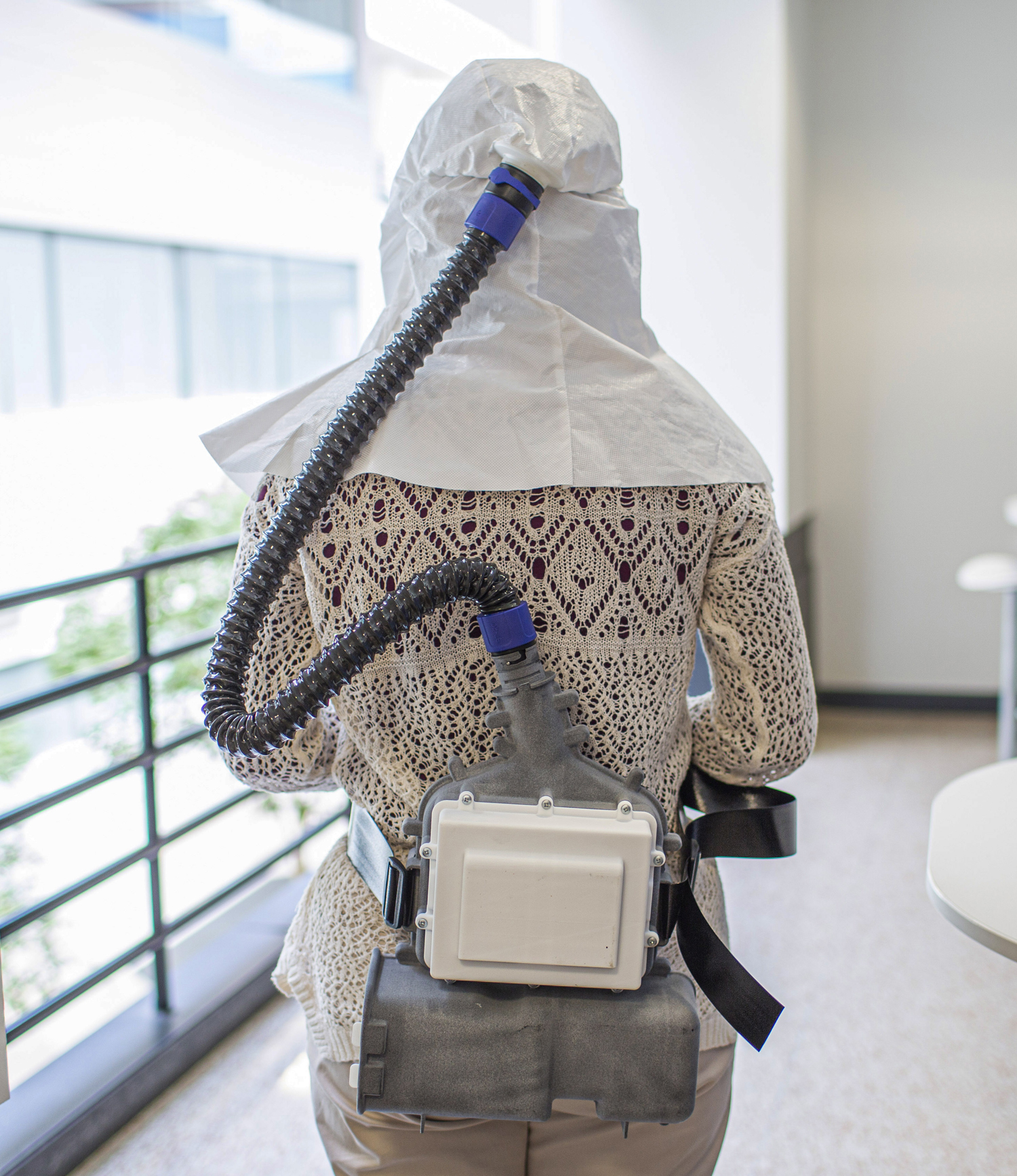