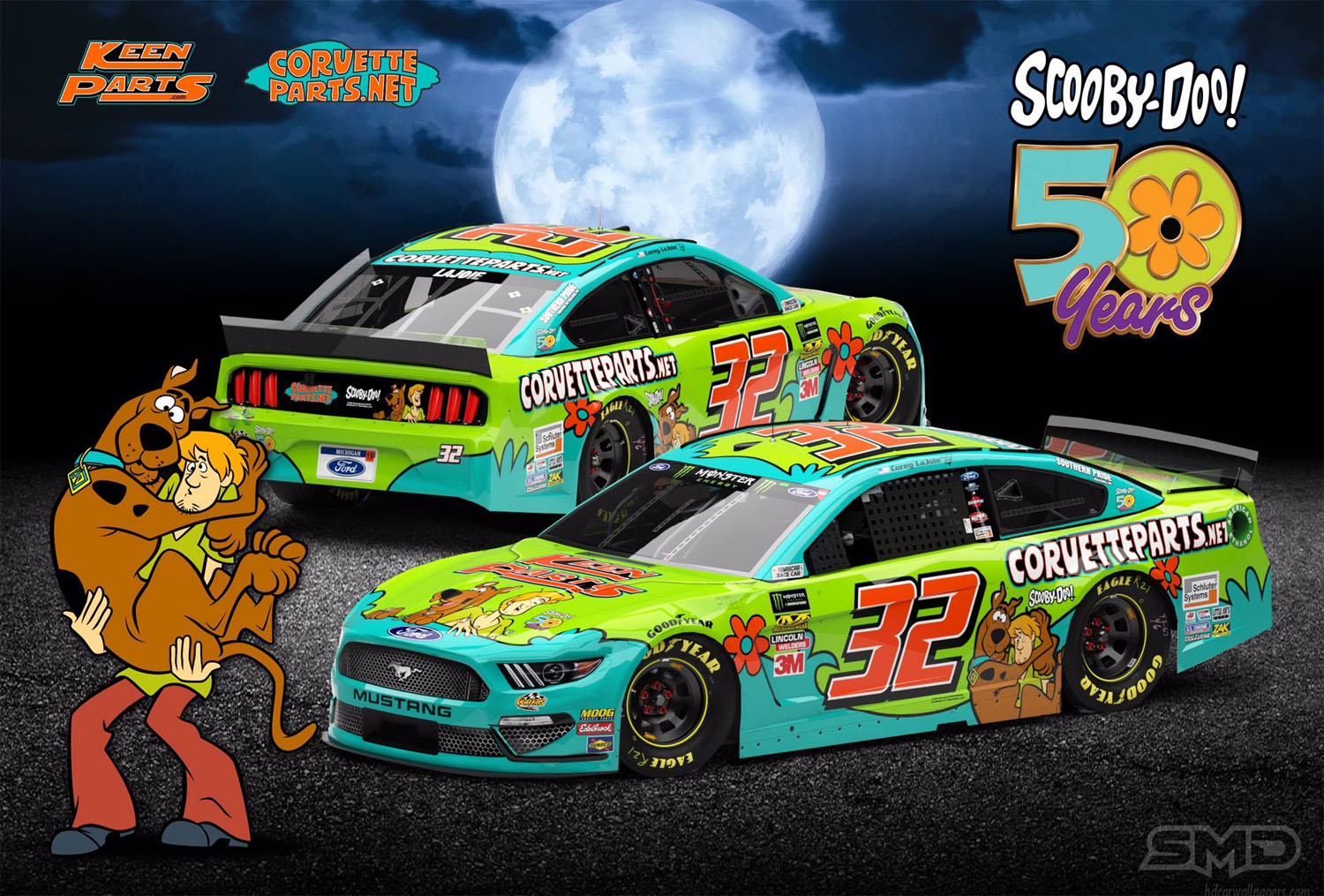 Corey LaJoie is the driver of the #32 Ford Mustang racing car in the Monster Energy NASCAR Cup Series. The race team has unveiled what the NASCAR Mustang will look like with its new livery when the Martinsville Speedway race rolls around on October 27. The livery is very cool and makes the NASCAR Mustang look like the Mystery machine that Scooby and those meddling kids rolled around in to solve their mysteries.

Scooby Do always had some sort of creepy mystery going on, and the team says that the Mystery Machine livery is to celebrate Haloween, which is only a few days after the race. This year’s race at Martinsville marks the second year that team sponsors Keen Parts/CorvetteParts.net will transform their usual NASCAR Mustang paint scheme to celebrate Haloween at the race. LaJoie said that Scooby Do was his favorite cartoon growing up and when he was asked what he wanted to do for Martinsville there was no doubt that he wanted to do the Mystery Machine. The racing livery the team used at the race last year had a purple and black Peanuts scheme with Snoopy on the car, which became a fan favorite at the race.

LaJoie gave up a month’s salary at a race earlier this month to put his favorite charity called Samaritan’s Feet on the hood of his racing car. He also personally wrote the names of everyone who donated to the charity on the hood of his racing car. The charity aims to give people in need shoes to help prevent infection and disease. The World Health Organization has said that not having shoes is a health risk for people in part due to increased risk of infection from the soil and cuts. 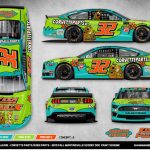 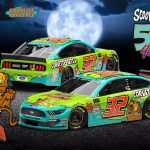 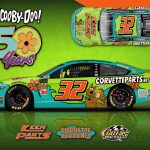 NASCAR Driver Corey LaJoie Gives Up Salary For A Month