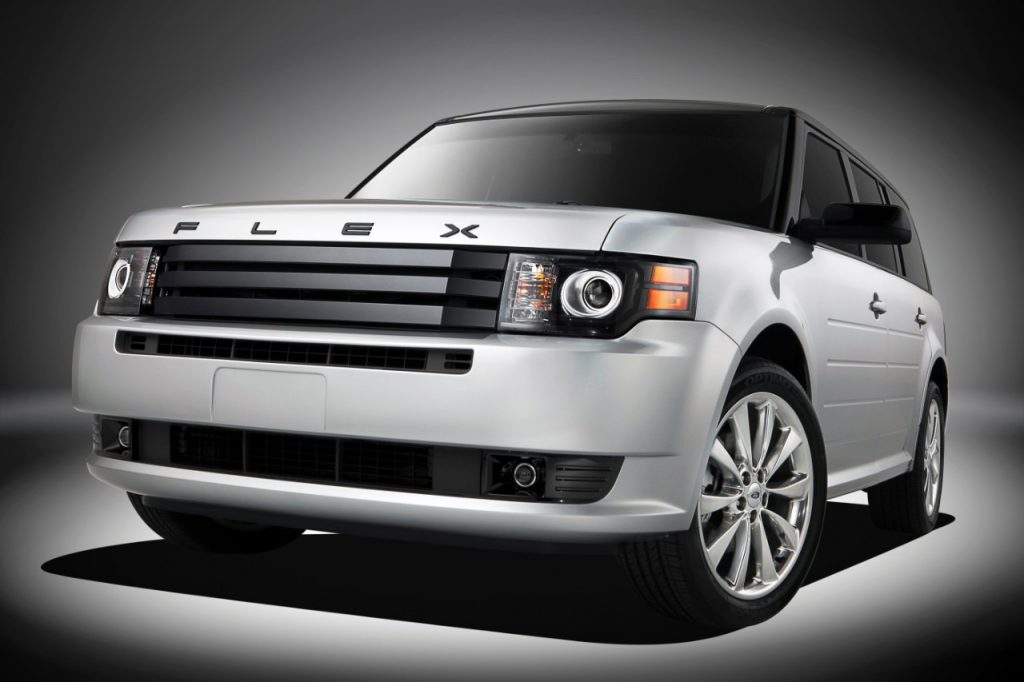 Sometimes you have a car you love all you really want to do is fix it and get it back on the road. Sadly, sometimes engine issues require a complete rebuild or even a new engine. For owners of some 2010 Ford cars and SUVs, a replacement remanufactured engine is now available. This is the first engine available from Jasper in the Ford 3.5-liter/3.7-liter engine family. Jasper notes that the Ford 3.5-liter Duratec requires a unique cam boring process to ensure exact bore alignment, size, and surface finish. To make that possible, Jasper co-designed a coolant-fed CNC machine that meets the specifications needed for the engine platform.

The same special process will be used to remanufacture additional late-model engines that will be released in the near future. The engine is covered by a 3-year/100,000 mile warranty nationwide with transferable parts and labor warranty. Pricing on the remanufactured engine is unannounced, and it appears the engines are only sold through installers. Back in 2016, we talked about a Ford Flex that a teen drove into a lake when the steering locked up.