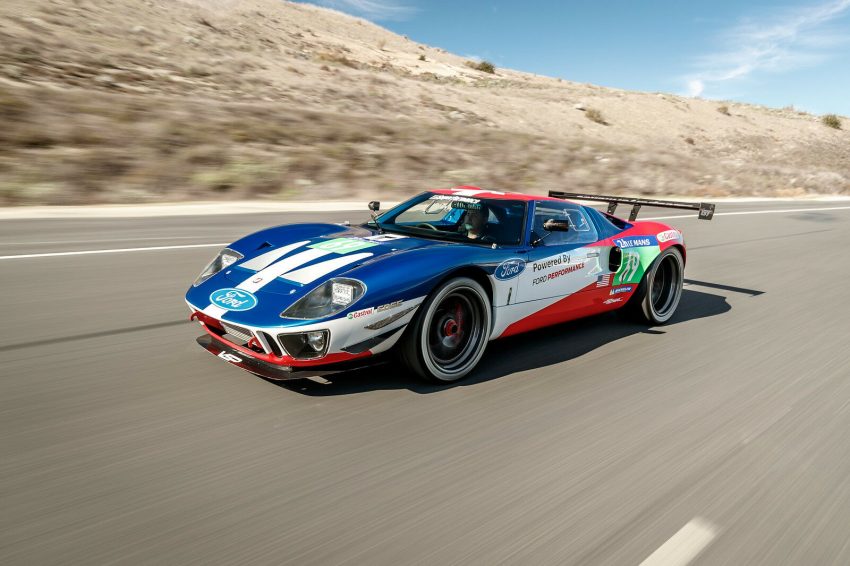 Who wouldn’t want to own a piece of history? Indeed, for a Blue Oval fan, the Ford GT40 is one of those Holy Grail types of vehicles. However, actually getting one in the garage can be outrageously expensive and not quite as romantic as one might think. Luckily, there’s a solution – say hello to the Superformance 1969 Ford GT40 Replica, which, as it just so happens, is listed for sale on eBay.

For those who may be unaware, Superformance is a licensed builder of factory spec continuation vehicles. Since 1996, this company has created a number of gorgeous replica sports cars, specialization in rare American classics like the Shelby Cobra, Daytona Coupe, and Chevrolet Corvette Grand Sport, among others. This particular replica is dubbed the Future GT, and is based on the Ford GT40 MKI body and monocoque steel frame that Superperformance has been putting together since the early 2000’s. The exterior is draped in the familiar red, white and blue livery carried by the number 69 Ford GT that took the podium at Le Mans in 2016. The corners are stuffed with center-lock HRE wheels to give it that race-ready aesthetic, while Michelin Pilot Sport Cup 2 tires give it that race-ready grip. HID headlamps and LED tail lamps bring modern illumination front to back.

Further modern touches can be found in the cabin space, where electronic gauges and contemporary removable seats greet the driver.

Interestingly, Superformance is also offering this thing with right-hand-drive, as well as a wide-body kit that’ll fit steam-roller-style 345 tires in back. This particular example is equipped with the big tire option. Making the fun noises is a blown 5.0L Coyote V8, which is tuned to produce 650 horsepower. Output is routed rearwards through a five-speed Quaife transaxle, while RideTech Shockwave suspension keeps it cornering and Wilwood brakes throw the anchor.

Of course, all this awesomeness doesn’t come cheap. This Superformance 1969 Ford GT40 Replica is listed on eBay with a Buy It Now price of $250,000. That’s right, it’ll take about a quarter million bucks to claim ownership of this thing. Then again, it’s definitely more affordable than the real thing. For example, an original 1965 Ford GT40 Roadster Prototype is heading to the RM Sotheby’s auction in Monterey later this month with an estimated price set between $7 and $9 million. With that in mind, this replica looks like a bargain! 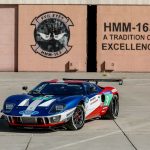 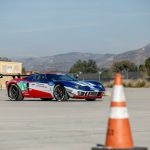 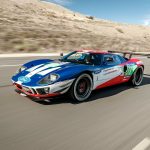 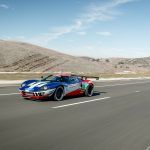 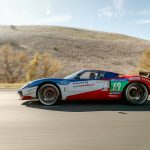 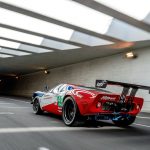 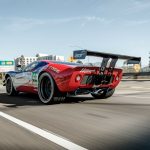 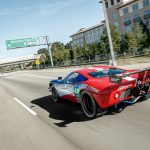 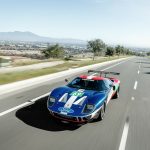 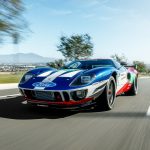 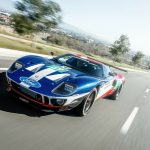