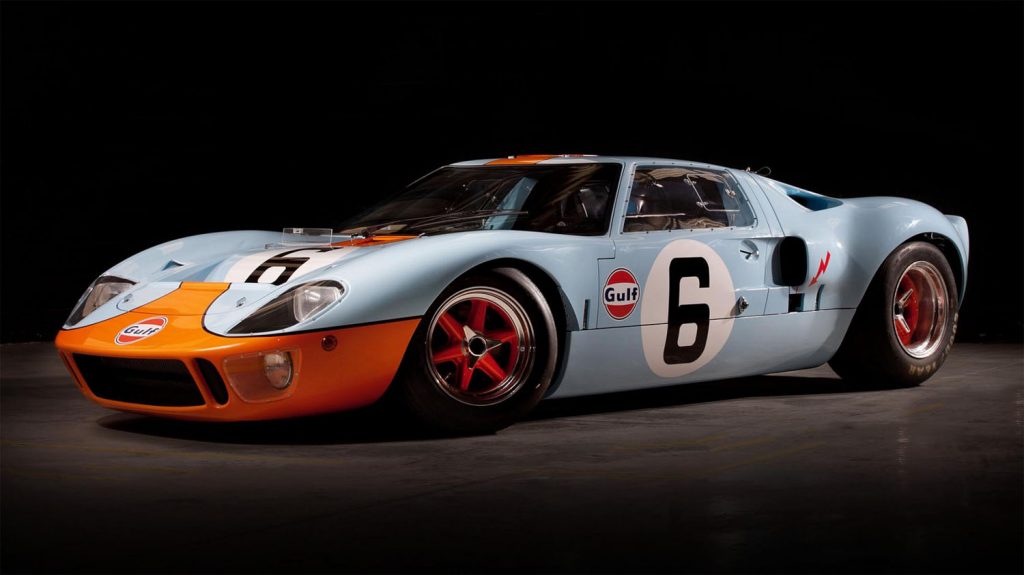 The Ford GT you see here looks exactly like the car that won the historic 1969 Le Mans 24 hour race. That is the legendary race that is the focus of the film Ford v Ferrari that will hit theaters in November. The actual car that won the race would be incredibly expensive if you could buy it. The GT40 that took third place went across the auction block and was expected to fetch up to $12 million.

The car you see here is an exact replica of the real race-winning Ford GT40, and is so precise that it is called a “toolroom copy.” It was built after the gang at Superformance had full access to the actual GT40 that won Le Mans, and the company says that the cars are recreated “perfectly both aesthetically and mechanically.” Even a replica of the real GT40 that won Le Mans is very expensive with a price starting at £336,000 or about $408,000. Buyers can get a Superformance Ford GT40 that has HTP FIA approval, meaning it can complete in historic racing events. The sales price not only gets you the car, but it also includes a guitar (who knows why) and a plaque with the name of the 25 employees instrumental in the real car’s success.

A cheaper version of the car goes for £222,000 features the P/1075’s wide body and wheels, gulf livery, and a 5.0-liter Roush Ford V8 or a 7.0-liter V8. Other options are available including a Quaife RFQ or ZF RBT transaxle, air conditioning, and the ability to drive the car on the road. Superformance will build 50 of the cars altogether for the UK. It’s not clear if any will be offered in the States. 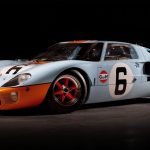 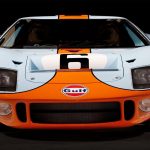 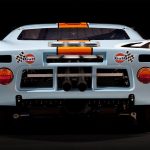 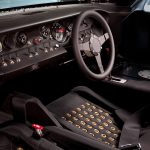 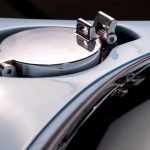 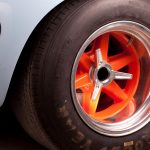