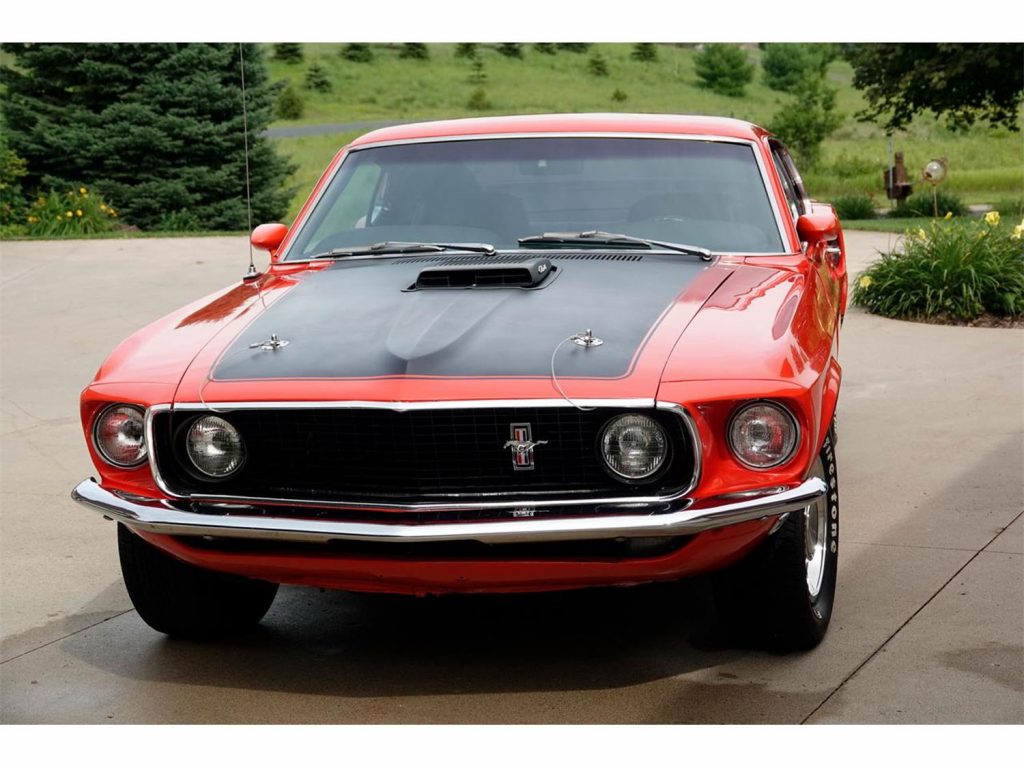 In 1969 one of the more desirable of the Mustang flavors available was the Mach 1 fastback as we see here. Within that 1969 Ford Mustang Mach 1 model, there were a bunch of options for motors and other tidbits, and one of the most desirable of configurations was the 1969 Mach 1 with the 428 Cobra Jet engine under the hood. The 1969 Mach 1 in the images here is an “R” code that packs the big 428 cubic-inch V8.

The engine is paired up with a Ford C6 automatic transmission. The seller says that both the 428 Cobra Jet and the C6 transmission were rebuilt about 2,000 miles ago. This 1969 Mach 1 also has the ram-air shaker scoop on the hood. The car is coated in calypso coral paint, which is an orange hue, and one of the more desirable colors from the era. The V8 under the hood has the correct cast-iron intake header and exhaust headers and uses a Rochester 4-barrel carb. The car was dyno tuned and made 500 pound-feet of torque and a bit over 400 horsepower. The seller isn’t clear on the power and torque numbers, but we assume those numbers to be at the wheels.

The car is currently in Minnesota, not a location known for being kind to cars over the long haul. However, the seller notes that the car was originally a west coast car and has never seen road salt. The body is said to be in good shape, and in the images, no damage is noted. The interior has black vinyl with black and red carpet and appears to be in good shape. The 1969 Mach 1 has its original rim blow steering wheel and center console. Other features include power front discs, power steering, and a limited-slip rear. The seller has upgraded the car with an AM/FM stereo with front and rear speakers, electronic ignition, and an electric choke. The asking price is $46,000. Check out this Japanese market 1971 Mach 1 with a 429 Cobra Jet. 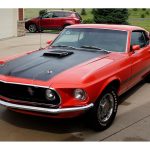 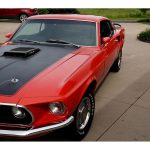 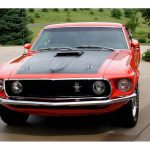 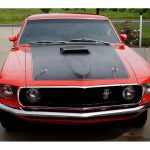 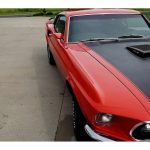 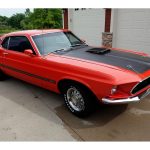 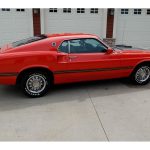 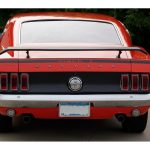 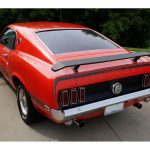 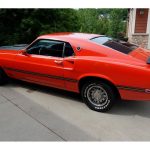 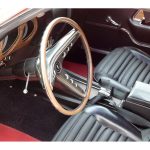 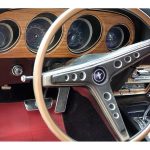 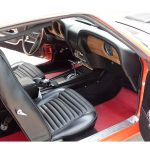 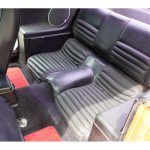 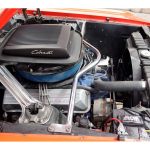 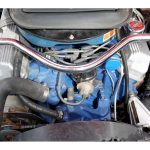 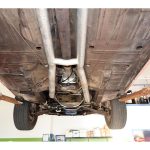