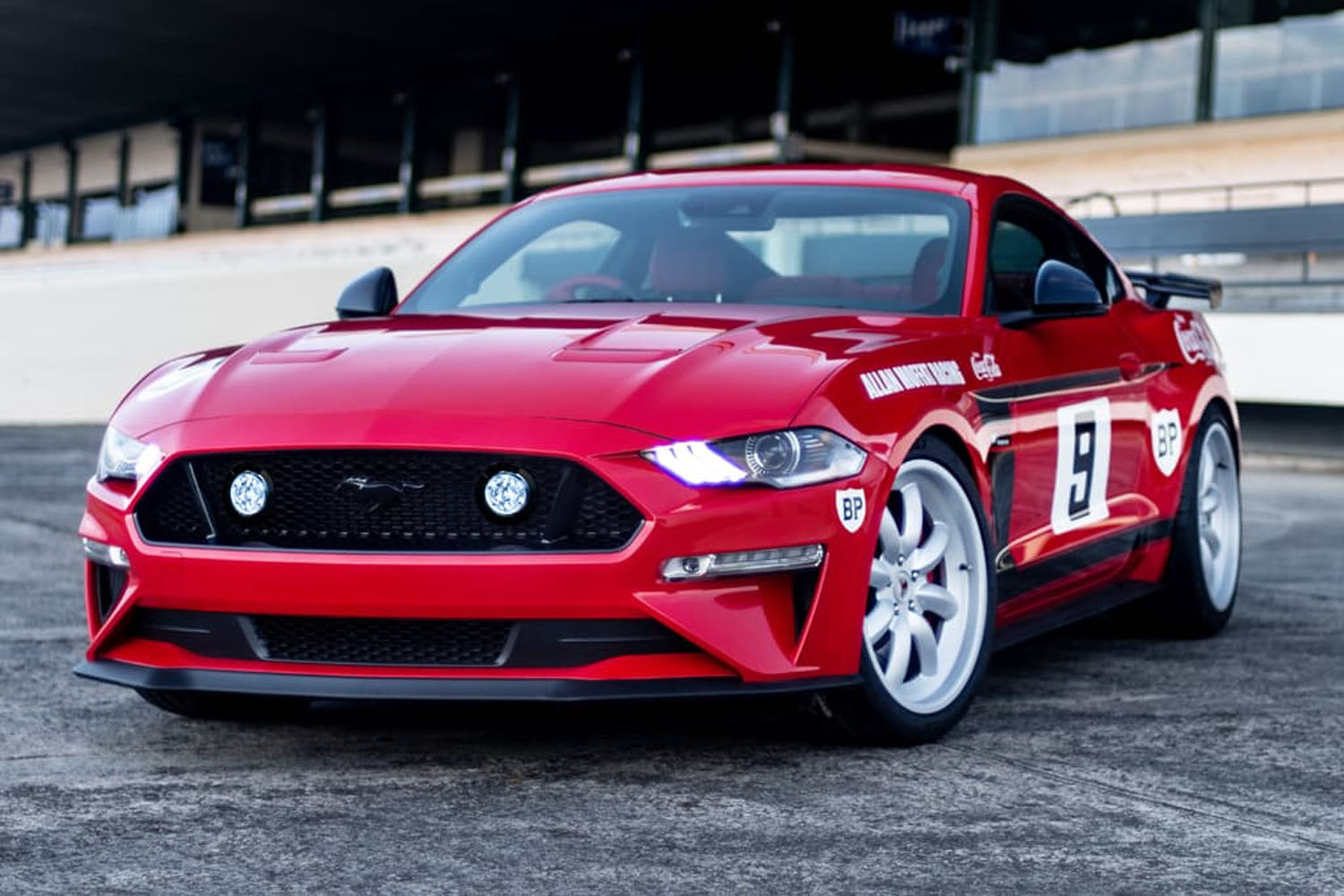 Tickford is celebrating the 50th anniversary of an iconic racing Ford Mustang that debuted in Australia wearing a Coca-Cola red livery. The racing car landed in Australia at Sandown Park in Melbourne in May 1969. It dominated the racing series landing 101 wins in 151 starts. The car was driven by Allan Moffat. Both versions of the Tickford Trans-Am Mustang use the factory Ford Mustang 5.0-liter V8 engine with a Tickford 400 tune. That boosts power up to 400kW in the manual version of the car and up to 376 kW in the automatic version. The Mustangs make 620Nm of torque in both cars. Buyers can opt for a Roush supercharger that ups power to 530kW.

The Performance Edition sells for AU$32,995, on top of the cost of the customer supplied 2018, 2019, or 2020 Race Red Ford Mustang GT. The Performance Plus adds AU$52,995 on top of the base car. Some of the parts on the Tickford Trans-Am Mustang are bespoke just for the ride like the replica driving lights in the front grille and an under-hood support bar. The car also gets various stickers on the outside and custom exact replica 20-inch Minilite wheels with Michelin Pilot Sport 4S tires. The packs also include a Tickford-engineering suspension package with matched H&R coilovers and dampers to lower the vehicle. Mustangs with Magneride get Eibach lowering springs. The Brembo brakes are upgraded with slotted Bendix rotors and ceramic pads. The rear of the car gains a pair of Steeda braces to stiffen the handling up.

Performance Plus buyers get Wilwood six and four pot brakes all around and an Alan Moffat experience that lets them hear from the legendary racer at events around the country. The interiors are also completely revamped. Production starts in October with only 100 being made. Tickford makes some cool special edition Mustangs, such as the 2017 Tickford Bathhurst edition we talked about not long ago. 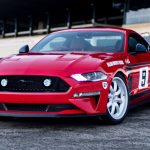 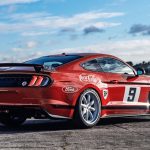 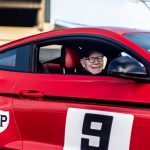 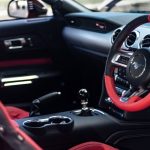 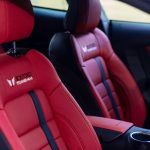