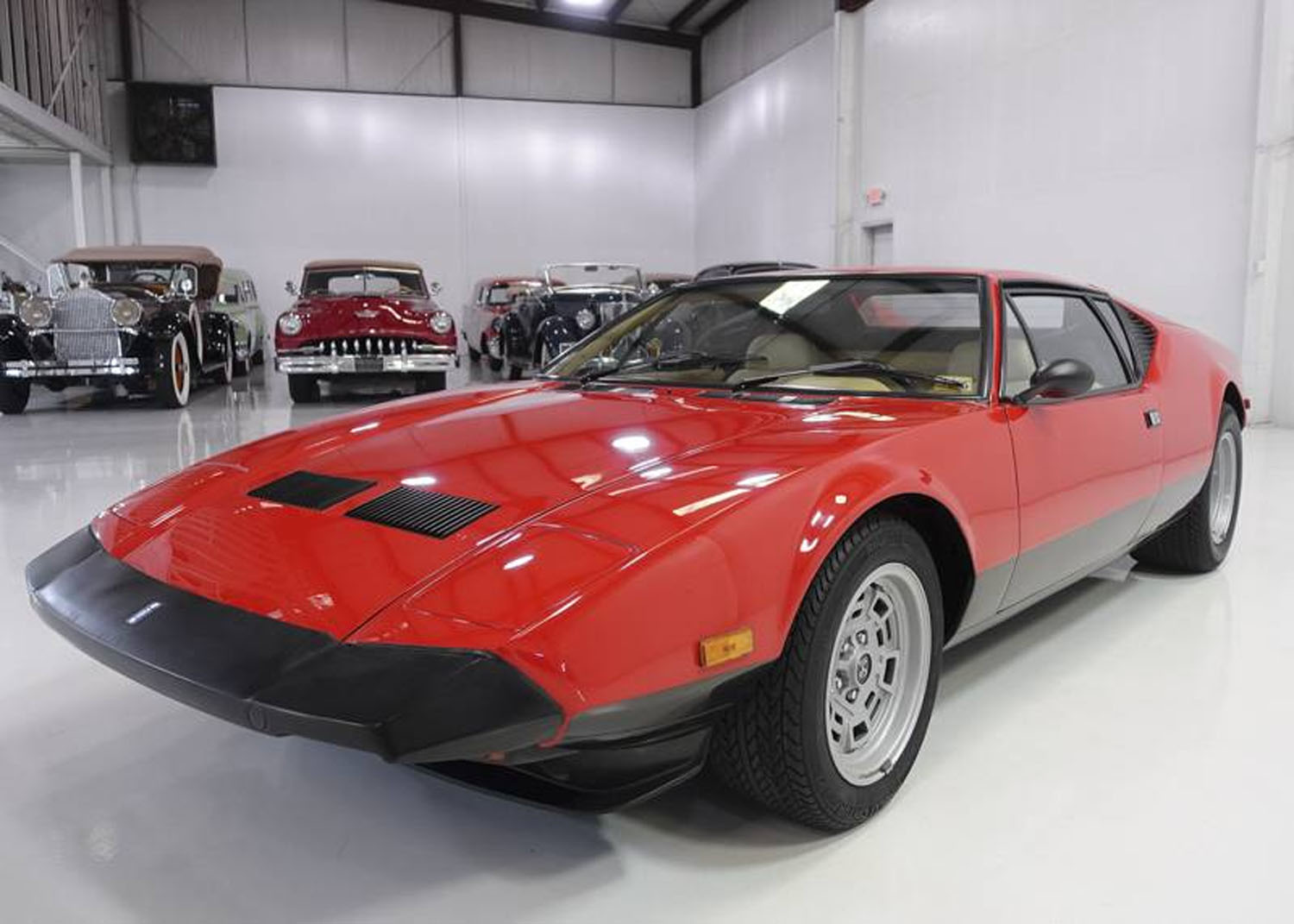 The car is said to have “largely original” paint and the original interior. It has 4.571 miles on the odometer and is one of only 138 1983 DeTomaso Pantera GTS cars brought to the U.S. that year. It’s also reported to be the last factory red narrow body GTS that was built at the factory. The Pantera sells with lots of documentation including a copy of the insurance card for the car, the 1985 EPA compliance test, and a Shelby Vehicle Authenticity Certificate. That last bit proves that the car was owned by Carroll Shelby. The car was recently serviced and is said to be in excellent condition. Early Pantera models could be purchased through Lincoln-Mercury dealers, but they were dropped from the line in 1974 due to emissions. The Pantera continued to be produced through 1992. This 1983 DeTomaso Pantera GTS is available for purchase for $249,900. Check out this 1985 Pantera GT5. 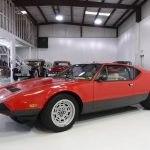 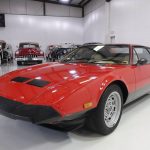 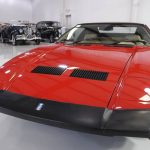 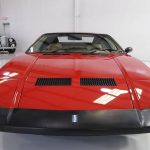 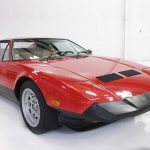 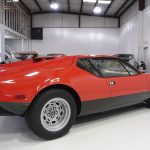 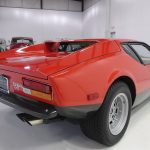 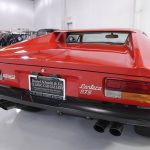 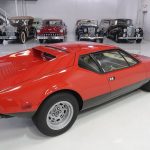 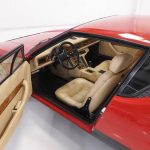 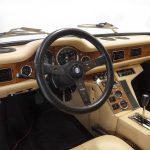 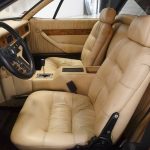 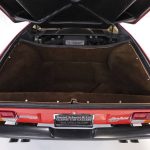 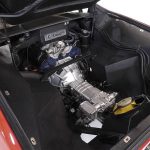 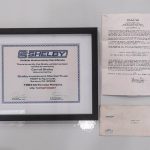