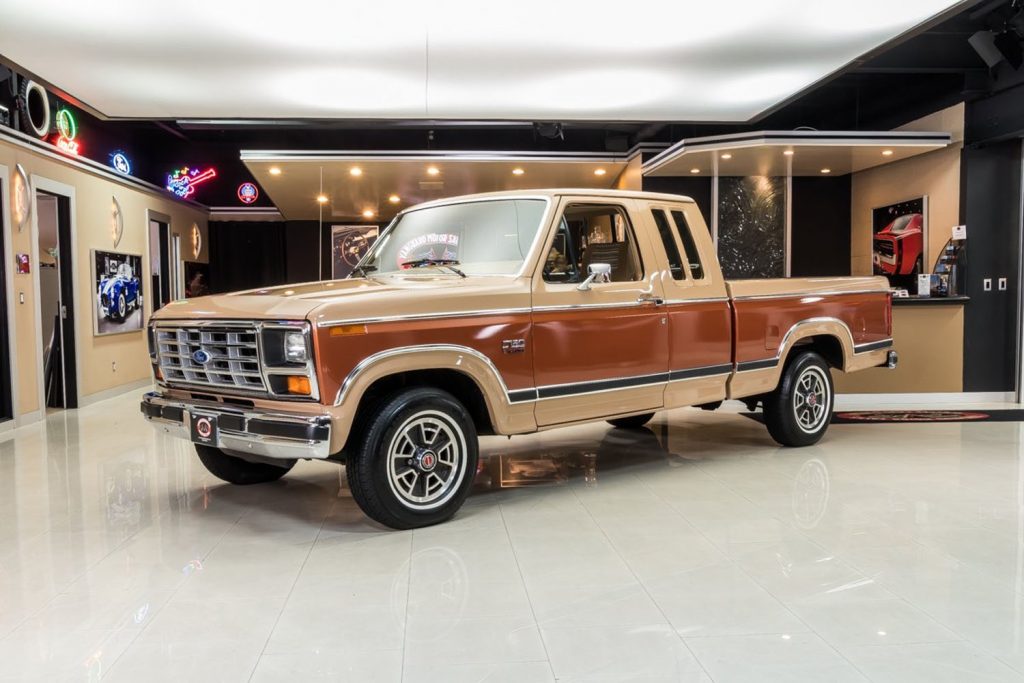 Next to buying a home the biggest purchase that most of us will ever make would be a car or truck. It never ceases to amaze us that some folks buy new vehicles and then don’t drive them. Case in point is the 1984 Ford F-150 XLT pickup you see here. The truck looks like its brand new and has only 5,953 miles on the odometer.

It’s the two-tone brown and beige that so many cars of the era were made in. Power comes from a 5.0-liter V8 engine that is mated to a 4-speed automatic transmission. The 1984 Ford F-150 is a numbers matching vehicle. It was purchased new at Rich Ford in Albuquerque, NM and stayed in New Mexico until late 2014 where it spent all its days in climate-controlled storage. The vehicle was later purchased by a collector in Texas where it sat in a collection for a few years. Everything about the 1984 Ford F-150 truck looks new. This is an extended cab version with a bench seat in the back of the cab. It has what appears to be a new drop-in bed liner in the bed of the truck, making us wonder what the condition of the bed is.

The seller doesn’t mention the quality of the bed other than to say the bedliner is in good shape. All the emblems and factory paint are in good condition and present. The underhood light works and the body is said to be straight. 1984 Ford F-150 trucks came with front disc brakes and rear drums; its all original save the added in bedliner. Vanguard Motor Sales is asking $38,900 for the truck, and this has to be the lowest mile 1984 Ford F-150 left on the planet. It’s about $8,000 cheaper than the 1986 Ford F-150 4×4 we talked about a while back. 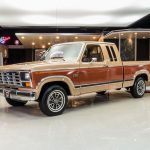 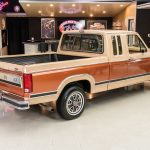 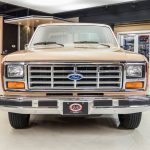 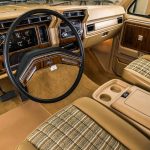 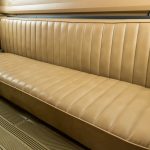 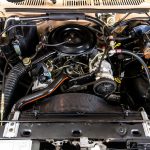 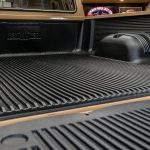