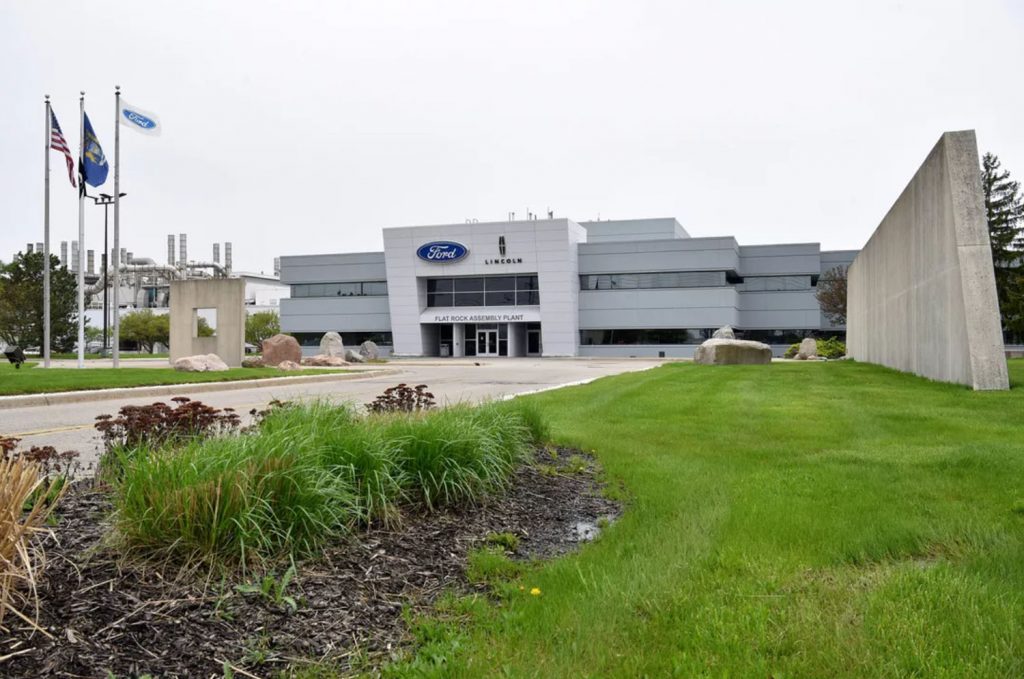 We know that Ford plans to bet big on electrification via hybrid vehicles rather than pure EVs. That doesn’t mean that Ford isn’t set to roll out EVs and we already know that an EV inspired by the Mustang is coming; it was recently spied in testing wearing heavy camo. A new report claims that Ford has two more electric SUVs coming and that they will both be built in Michigan.

One of the new electric SUVs is reportedly a Ford model, and the other is a Lincoln model. A report making the rounds claims that both of the electric SUVs were slated to be built in Mexico, but Ford has changed its plans and will instead build the electric SUVs in Michigan. The two vehicles are set to launch no later than 2023 model year indicating that they are likely to debut in 2022. Ford has access to several EV platforms with deals in place to allow it access to the Rivian skateboard platform and the VW MEB electric platform. Ford has an electric version of the F-150 coming and has shown off a prototype pulling several train cars. The VW platform is expected to underpin electric models for Europe, which will see electric vehicles that we won’t see in the States.

Ford EVs To Be Built In Southeastern Michigan