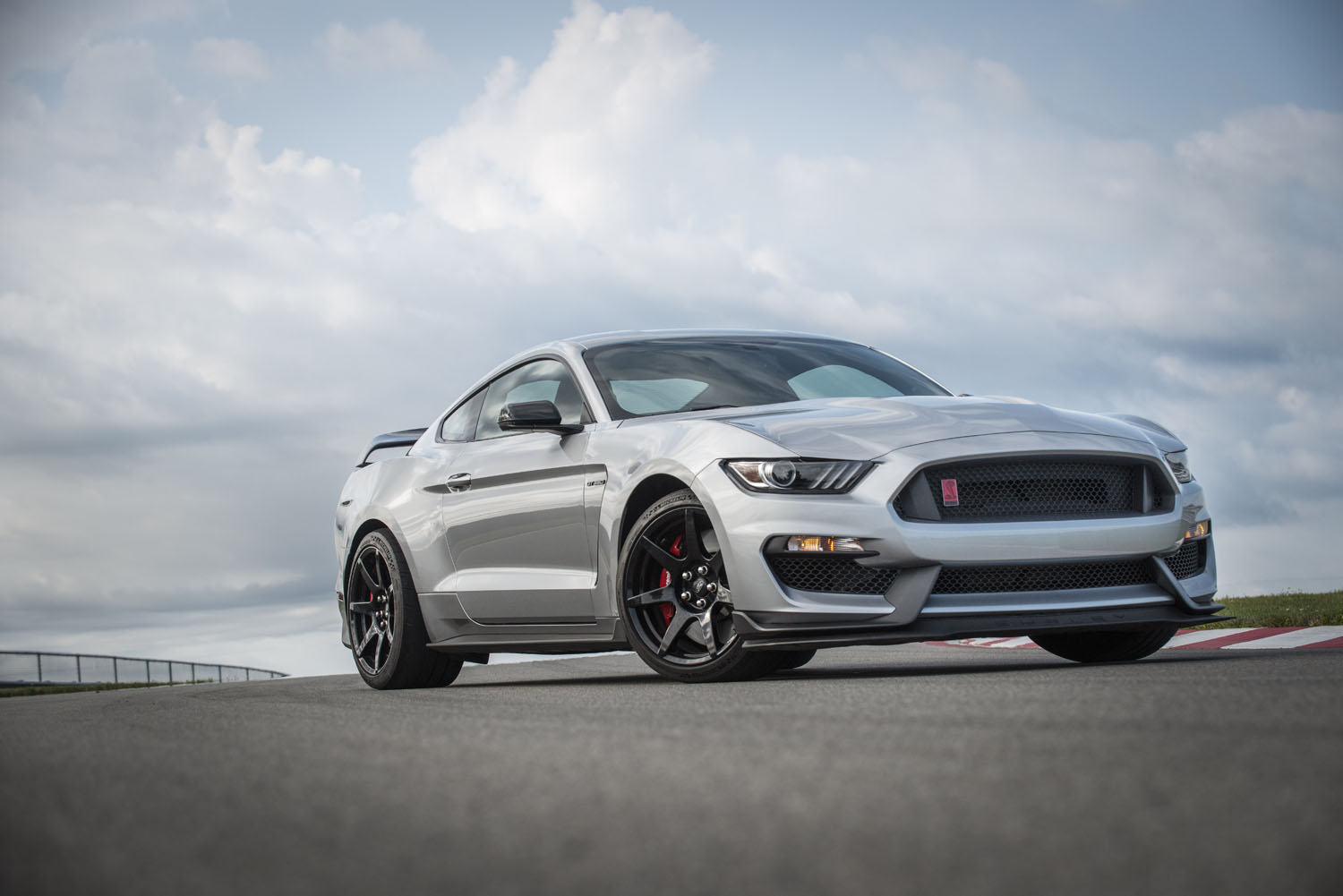 This weekend marks the kick-off of the 2019 Woodward Dream Cruise and this year is extra special because it is the 25th anniversary of one of the biggest car shows in the country. Ford has a bunch of special events lined up for Ford fans, including special parking for Bronco owners who register. Most Ford fans think of the Mustang when they think of Woodward, but lots of Ford vehicles and other brands are represented.

Ford is having a special event for the UAW-Ford members in Detroit that will allow them to cruise Woodward with a police escort. The cruise route will extend along Woodward Ave from just north of Detroit to Pontiac. The UAW-Ford worker caravan will start at noon in Detroit and ends at a staging area in Royal Oak.

UAW-Ford is a collaboration between the United Auto Workers and Ford Motor Company. The cruise comes at a tense time for Ford and the UAW as negotiations for the 2019 contract that covers tens of thousands of hourly UAW employees are set to begin for Ford, GM, and FCA this month.

Ford is widely expected to start negotiations first, but at the time of writing, no negotiations had begun. Ford and UAW executives met last month for a handshake ceremony, and the UAW President had strong words for the automaker. One major complaint was that Ford had outsourced some of the new vehicle construction to Mexico and other countries.

Top points of negotiation are expected to include healthcare, grow-in period to top wages, and hourly wages. Insiders have said that the relationship between Ford and the UAW is seen as the best of the three major automakers negotiating contracts this year; GM is widely expected to be the most contentious negotiation.