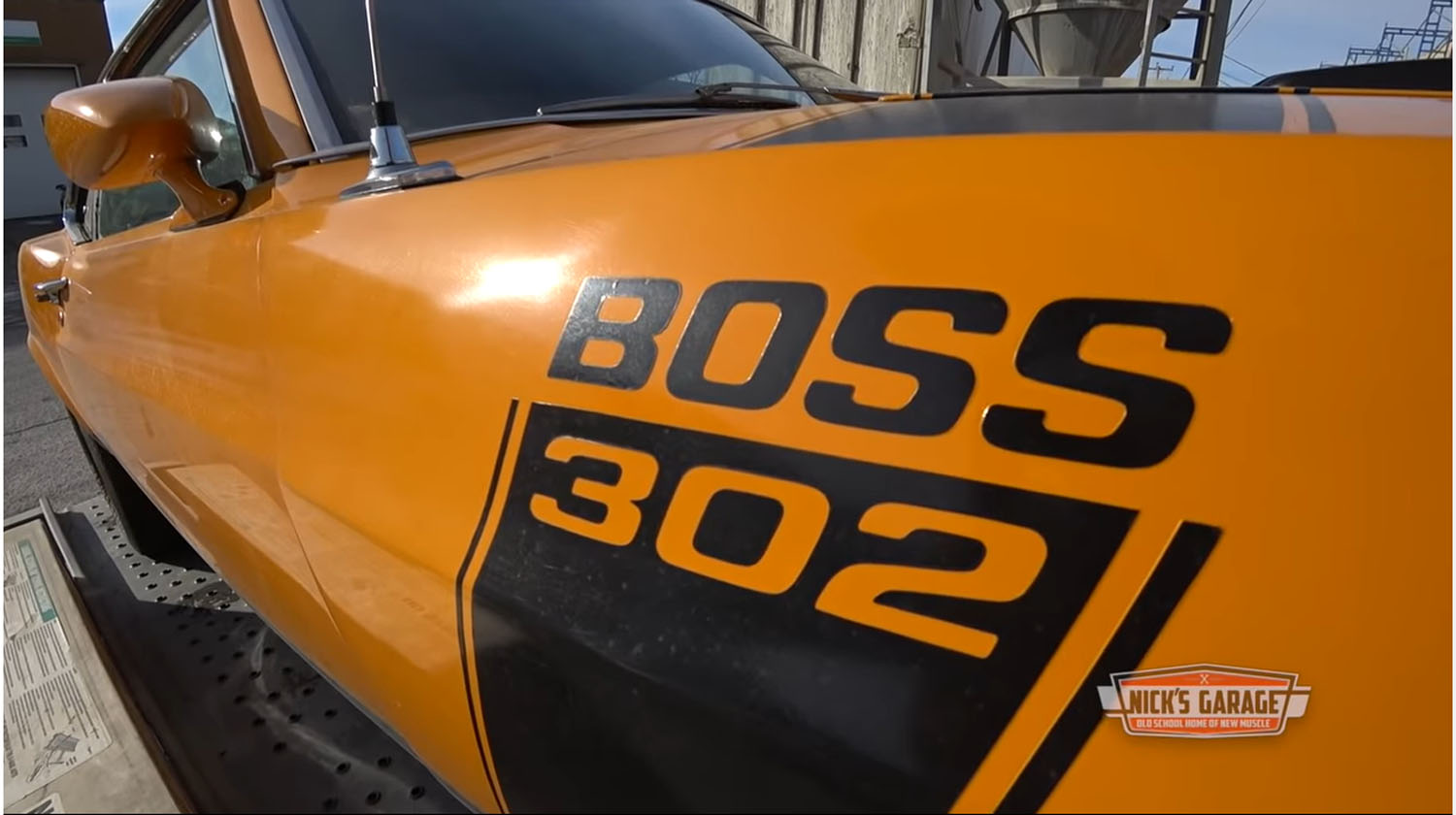 It’s always great for muscle car fans when a car they have kept in storage for years finally comes out to get the attention it needs to get back on the road. This is what is going on with this 1970 Boss 302 that is being pulled out of storage and sent to the shop for work by its owner Mark.

Mark has had the car for 30 years and other than five years of driving the car a long time ago it has sat in storage for two decades. The reason it sat there is a combination of issues that need to be resolved to get it roadworthy again. Among the issues the car has is the need for a new gas tank, brakes, master cylinder, heater core, and after two decades in storage, likely a lot more. Mark is sending the car over to Nick’s Garage in Laval, Quebec, for the work on known issues. The garage will also be refreshing the engine to make the car drivable again. This garage has done work for Mark’s family before, his brother had his Cuda 440 six-pack freshened at the same garage.

The 1970 Boss 302 looks great on the outside in the video, it just needs to be fixed so it can get back on the road for the next several decades of fun. The video doesn’t share much detail about the car, we don’t know its milage or if it has its original engine and transmission. Check out this 1970 Boss 302 trans am racer replica for the street. 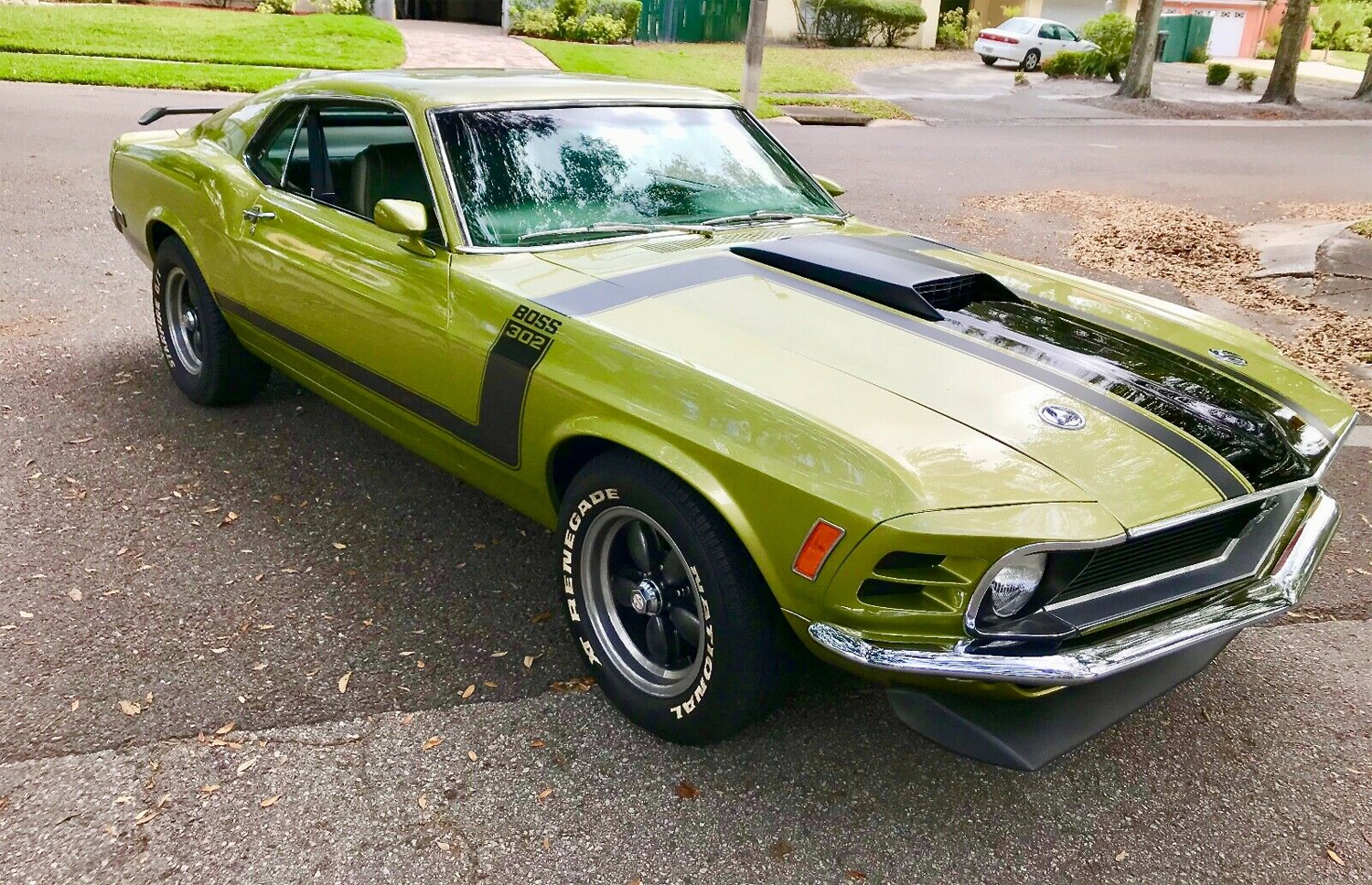