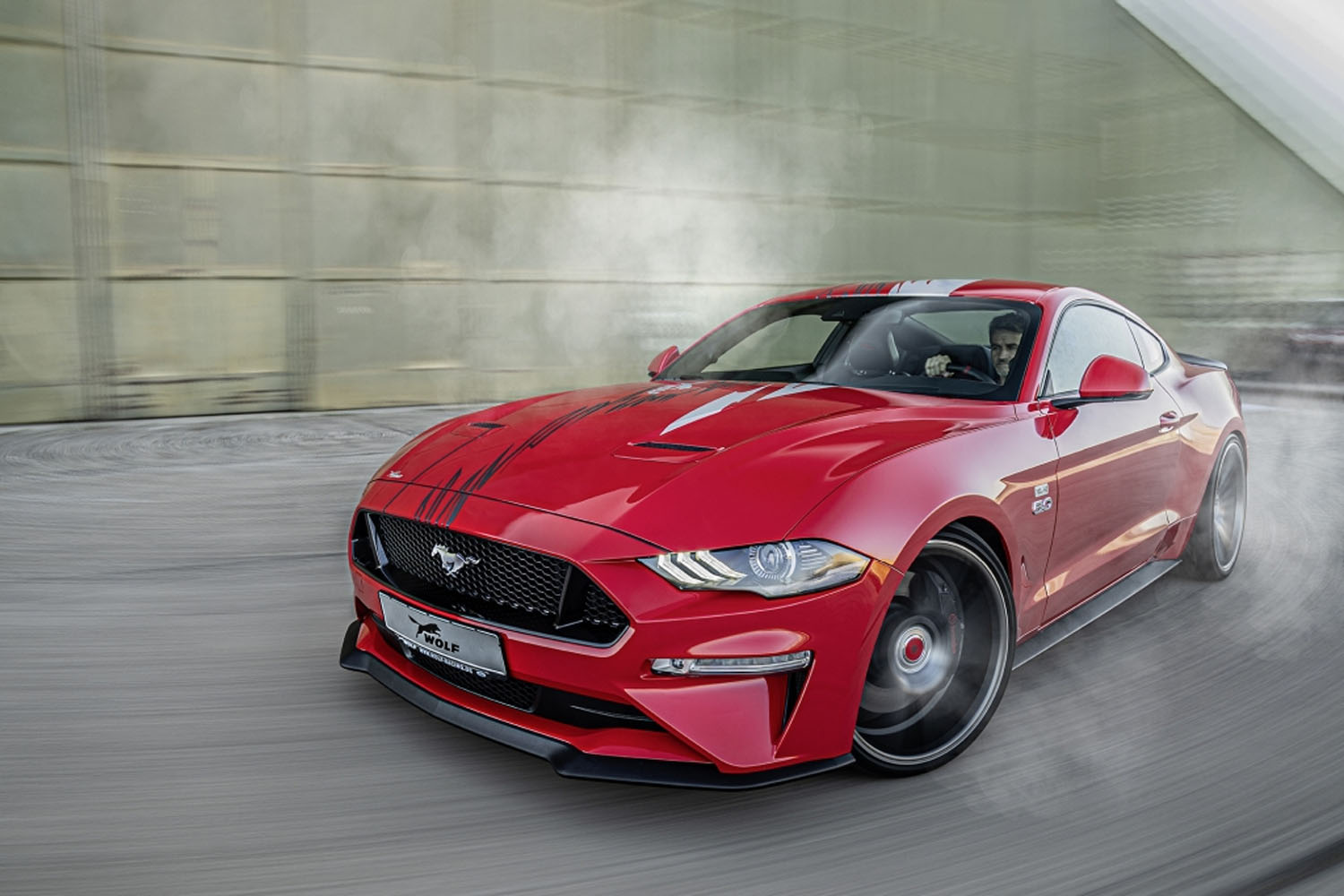 Wolf Racing is a German car tuner that focuses on Ford vehicles, and this year marks 40 years that the company has been in business. To celebrate its four decades, it has created a limited edition, high-performance Mustang GT that wears the “One of 7” label. As the name suggests, only seven of the hopped-up Mustang GT cars will be built. Wolf Racing also pulls some parts from the Ford Performance catalog for the One of 7 cars, including a limited-slip differential. The car claims a 0-100km/h run in under 4.0-seconds with a top speed of over 300 km/h. The builder claims the car can reach over 200 km/h in 10.8 seconds. The car’s lowered stance comes via a Wolf Racing coilover suspension. The inside of the Mustang GT gets a different sports steering wheel and sports seats with colored piping and the wolf logo on the headrests. There is no indication of pricing on the custom Mustang GT; it will be offered in Europe only. A 1993 Mustang Cobra SVT recently turned up on eBay with under 700 miles. 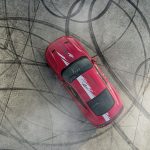 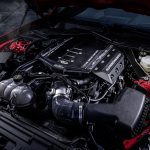 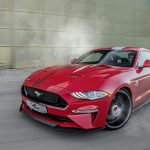 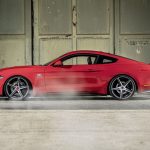 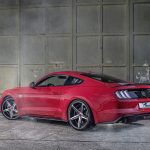