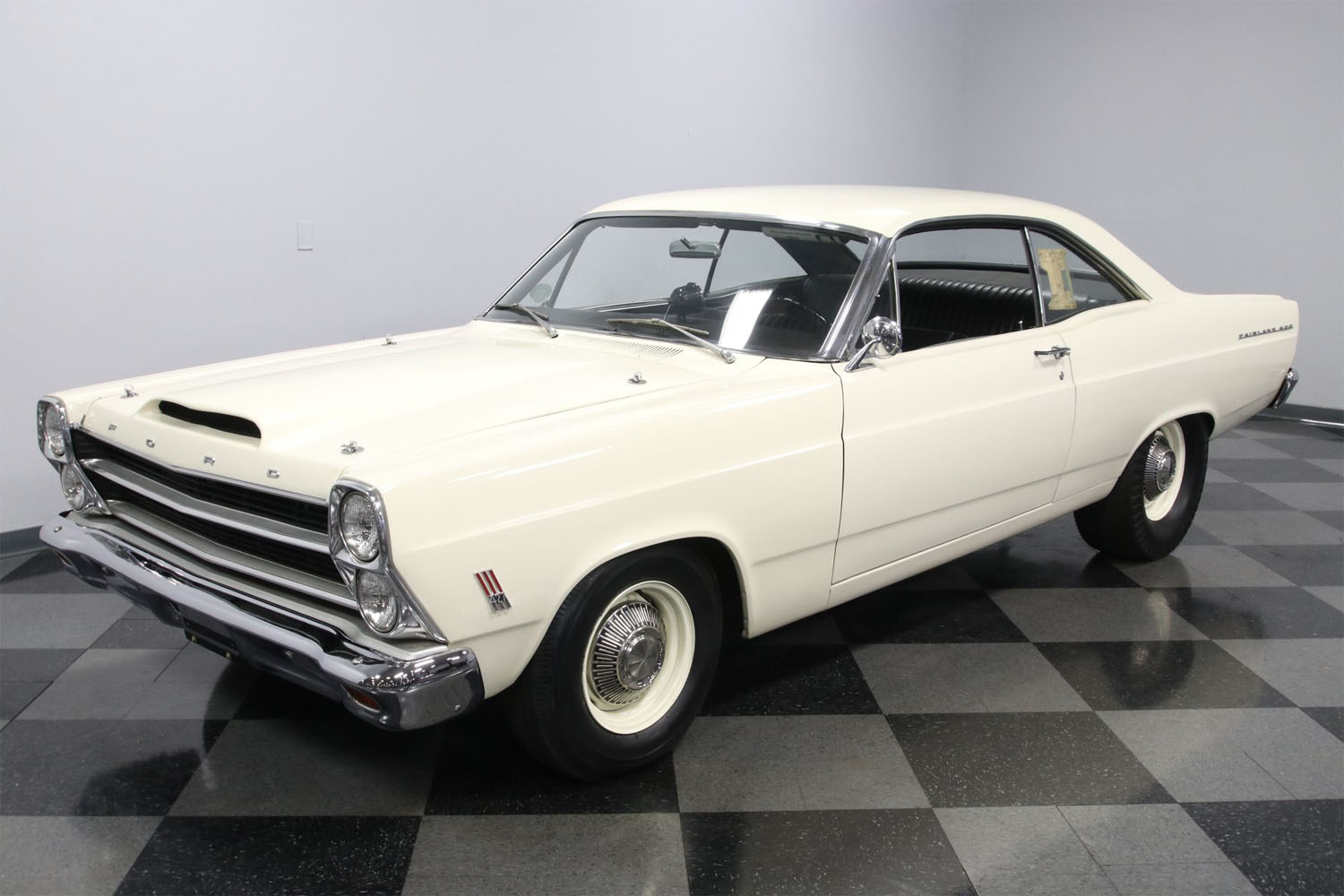 One of the rarest and most valuable of all classic Fords from the ’60s is the 1966 Ford Fairlane 500 R-Code. Ford only made 57 of these cars, the one in the images here is #52 of that small group. It has a 427 cubic-inch side oiler V8 paired up with a 4-speed top loader manual transmission.

If you think this Fairlane looks just like the one we talked about earlier this summer, there is a good reason. Ford made all 57 of these iconic muscle cars in the same Wimbledon White color. The reason these cars are so rare is in part because of the cost, adding that big 427 V8 under the hood brought the price to $4,502.12. This fact is evidenced by the window sticker that is still hanging in the rear window of the car. That MSRP is double the cost of a standard Fairlane. The hood is a lift-off made of lightweight fiberglass. The wheels are rather plain steel units with small hub caps on them. This example rolls on reproduction BF Goodrich Silvertown front tires and Firestone cheater slicks to make it a period-correct street machine.

The seller says that the 1966 Ford Fairlane 500 R-Code is believed to have the original interior inside. These cars came with no radio, but it has a factory tach. Under the hood, the car has the correct aluminum mid-rise intake, dual Holley 470 CFM four-barrel carbs, and cast exhaust manifolds. The ride does have a rebuilt block that was done using a 12/21/1965 casting by the gang at Ralph conners. Other features of the 1966 Ford Fairlane 500 R-Code include disc front brakes, drum rears, from A-arm suspension, and rear leaf springs along with a Ford 9 inch rear. The asking price is as impressive as the car; the seller wants $264,995. 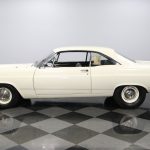 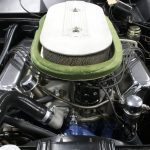 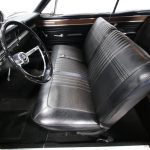 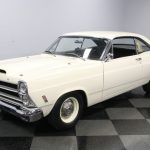 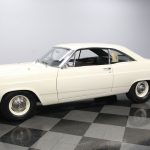 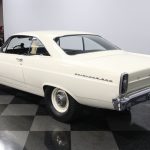 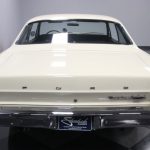 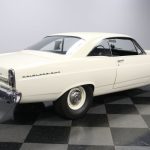 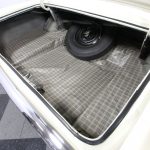