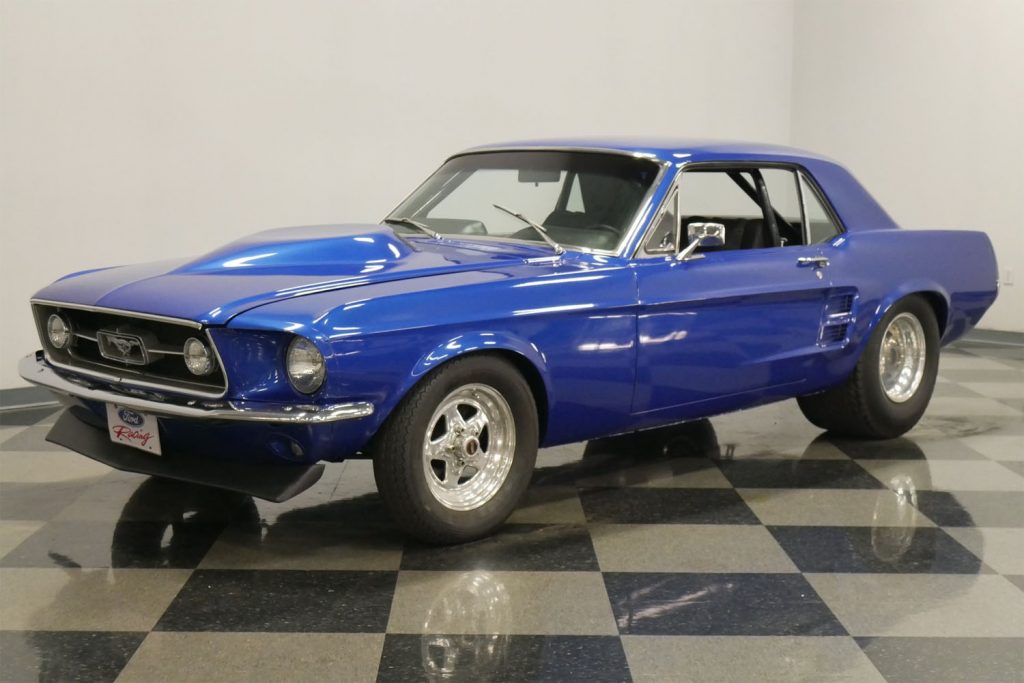 The 1967 Ford Mustang has GT driving lights in the grille and a big chin spoiler on the front. It rolls on chrome Weld wheels with skinny front tires and fat rear tires that required the trunk of the 1967 Mustang to be fitted with tubs. The car has a 6-point roll cage inside and has what appear to be the front driver and passenger seats from a Kia Soul.

We often wonder why people build cars and then put in strange seats like this when safer and better-looking racing seats are usually about the same price. It appears that the AC system and controls, as well as the gauge cluster from the 2001 Mustang made the trip into the interior of the 1967 Ford Mustang, and they look terrible. The dash inside the car is a mess in the cluster area. 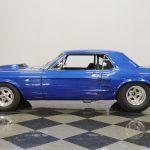 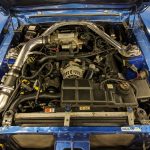 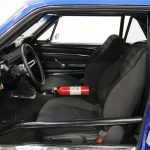 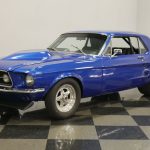 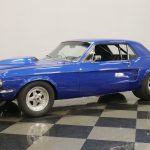 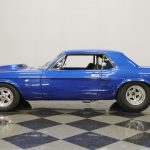 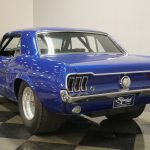 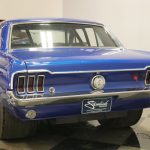 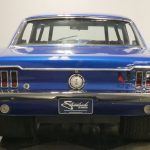 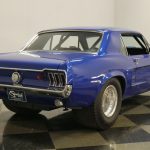 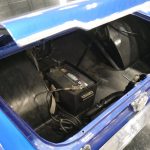 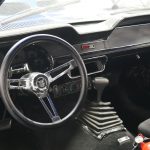 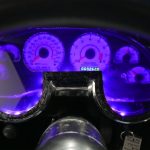 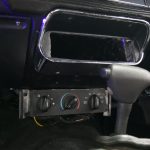 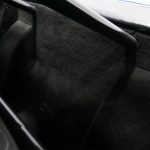