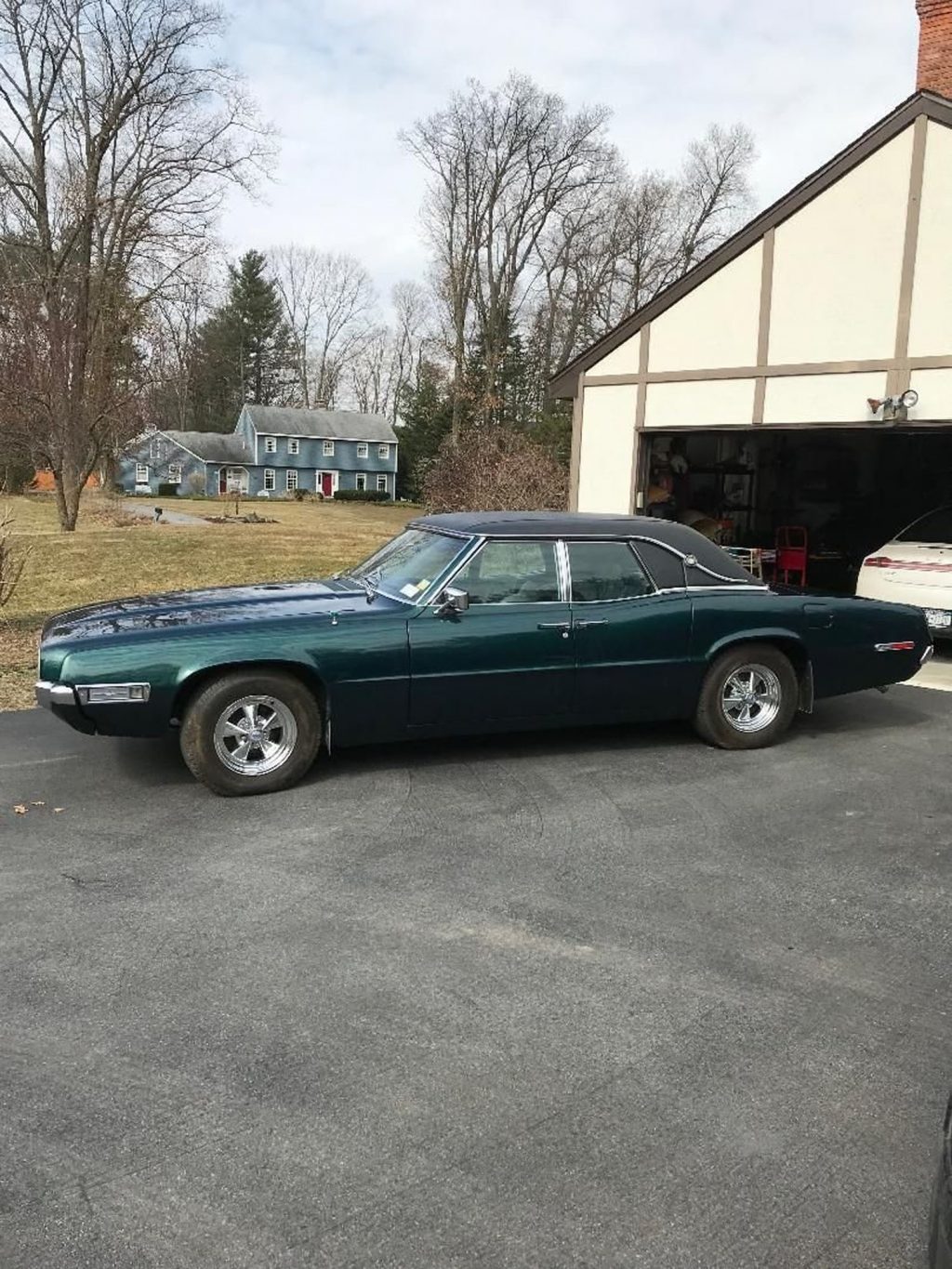 The early Ford Thunderbird cars were very small two-seaters, but within a decade or so they had grown much larger. This 1968 Ford Thunderbird is a perfect example of the larger generation of the car. While the early cars were two-seat convertibles, by 1968 the Ford Thunderbird was a bigger four-door beast that combined luxury and muscle for someone not wanting to rough it in a Mustang.

This 1968 Ford Thunderbird is a four-door car with the ever-popular suicide doors that are probably most famous on Lincoln Continentals of the ’60s. 1968 was the second year for the completely redesigned Ford Thunderbird according to the seller. The comfy interior is spacious and comfortable for five people. Like most luxury-oriented cars of its day, the back seat of the 1968 Ford Thunderbird offered ample space and would fit three adults comfortably. The green paint is custom and not the factory hue. The car has a black vinyl top with the ornaments on the rear corners of the top. The interior is covered in newer vinyl upholstery, and the radio inside the car looks old but has modern touches like Bluetooth making the car ready to cruise and listen to some tunes.

Under the hood is a big 450 cubic-inch V8 that the seller says is “period correct” we aren’t sure if that means it’s not the original engine. The seller does say the factory air cleaner sits atop that big V8 with the correct 429 decals on top. The V8 sends power to the rear wheels via a 3-speed automatic transmission and a 9-inch rear end. The front brakes are power discs and the car rolls on retro looking Cragar 50th anniversary wheels with 235/70/15 tires. The car will be auctioned off at no reserve by Saratoga Auto Auction. 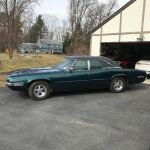