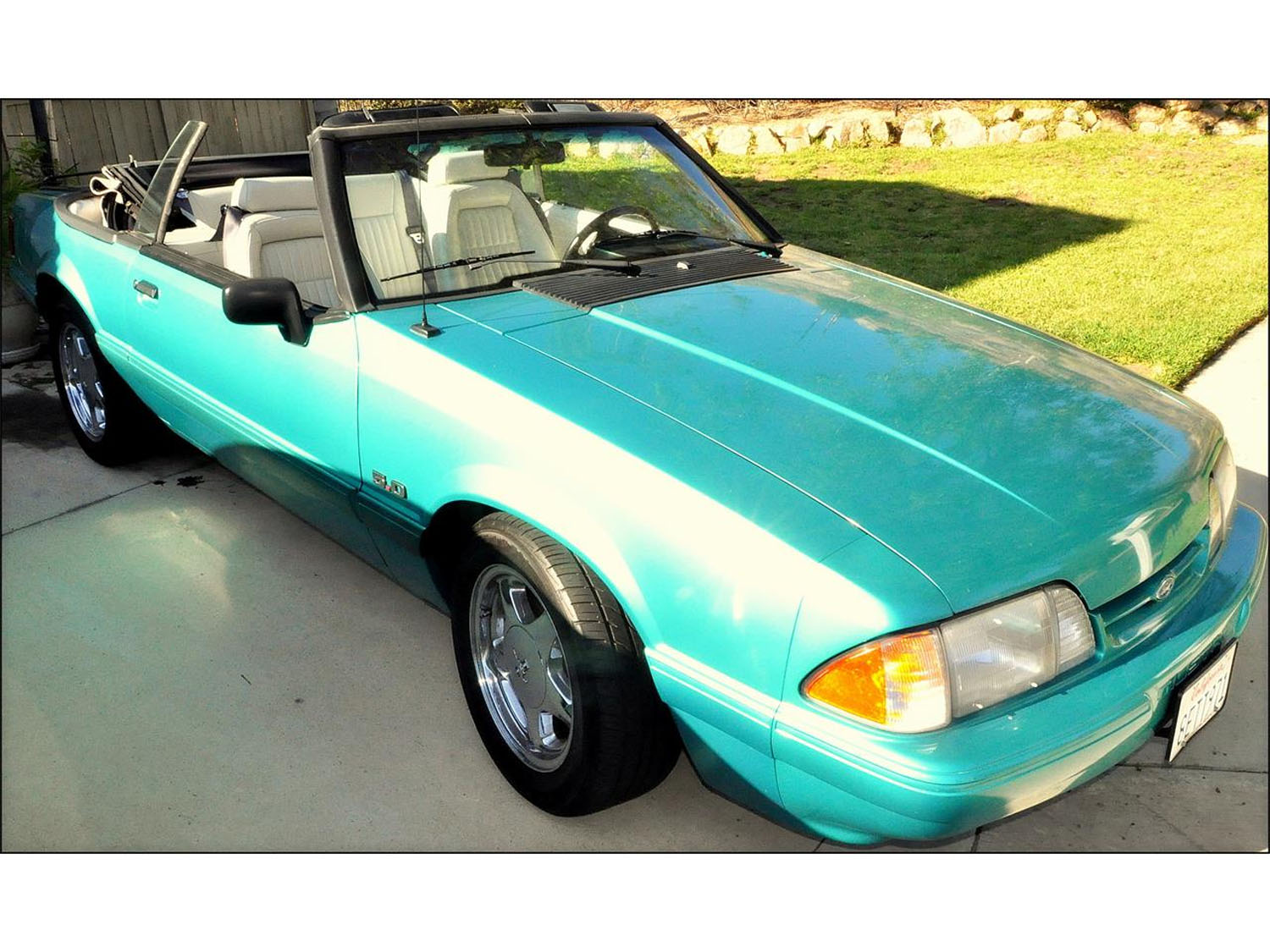 In the early ’90s, the muscle car to have was the Ford Mustang. In those days Ford crammed the venerable 5.0-liter V8 engine under the hood of the Mustang LX and the Mustang GT. The version of the 1993 Ford Mustang that many people preferred was the LX 5.0 as the car was lighter and had a clean look.

The car in the images here is a 1993 Ford Mustang LX 5.0 convertible in Calypso Green with white leather. It has the 5.0-liter V8 engine that made the car so iconic in the ’90s, but it has the automatic transmission. Most Fox body fans of today want the 5-speed manual making the automatic cars a bit of a bummer. This particular 1993 Ford Mustang LX 5.0 convertible has only 22,678 original miles on the odometer, and the seller says that the car is in excellent condition. The seller is the same owner who ordered the car in 1993 and still owns it. Since the car sat for much of its life, the transmission had to be replaced.

The car comes with all the service records. The white top, paint, and interior are all original with no accidents in its life. The seller says the car is so clean that it looks the same as it did when it rolled off the showroom floor 26 years ago. The 1993 Ford Mustang LX certainly looks clean in all the images, but the engine bay does look a bit dirty. Prices on Fox body Mustangs are on the increase. Clean and low mile examples are getting harder to come by. The seller is asking $25,000 for this California car. Check out this 1993 Mustang Cobra that went to auction last month. 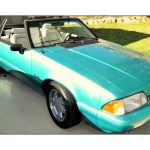 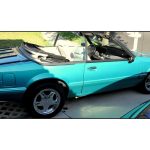 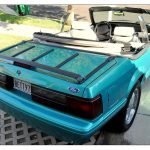 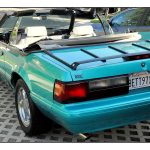 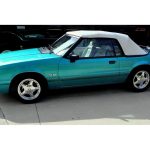 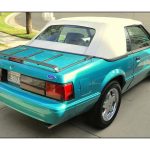 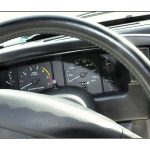 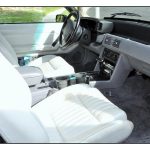