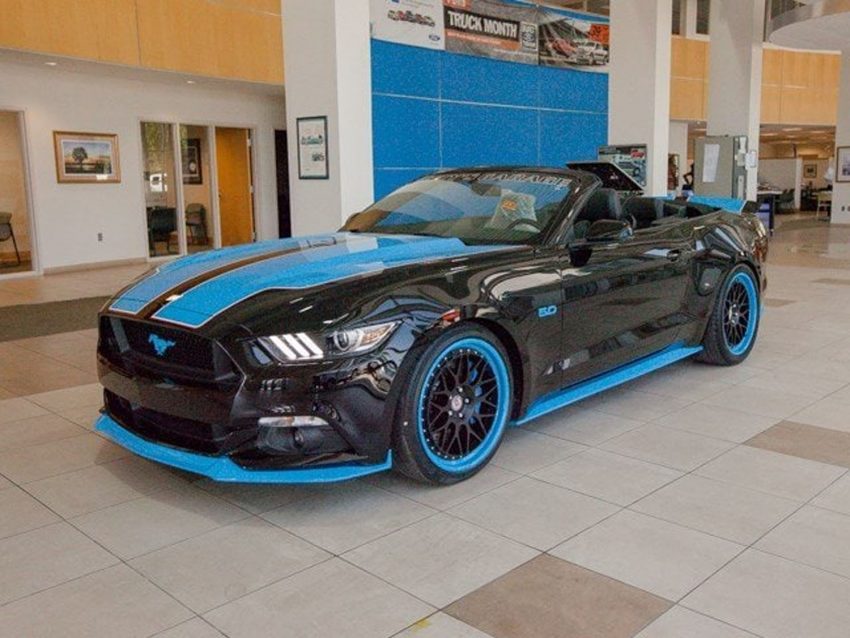 Richard Petty is a name known well to NASCAR fans. When Petty retired one of the endeavors he was tied up with is a performance shop called Petty’s Garage. The hotrod shop is known for building some cool looking and very expensive Ford Mustangs. We saw one of the Petty’s Garage Mustang GT coupes go up for sale in July. Another Petty’s Garage car has turned up, and this one is the convertible twin to the car we just mentioned.

The 2016 Richard Petty Edition Mustang GT was delivered new to O.C. Welch Ford Lincoln in 2016 and the car has sat there since delivery unsold. As for the reason why such a cool car didn’t sell, undoubtedly it has to do with the price. The car originally stickered for $114,995. After sitting for nearly four model years, the dealership is offering the car with a massive discount of $39,995 off. That still makes the 2016 Richard Petty Edition Mustang GT Convertible ring in at $75,000. The Mustang GT looks nice on the outside in black with Petty blue accents featuring red and white pinstripes. The drop-top has a 6-speed manual transmission, power convertible roof, and a standard 5.0-liter V8 engine that made 435 horsepower from the factory, with the supercharger is over 700 horsepower.

Another issue that might have hurt the ability for the dealership to sell the 2016 Richard Petty Edition Mustang GT Convertible is that nowhere does it say what makes the car special. Shoppers can tell at a glance it has custom paint, but these cars are also supercharged. If you know what you are looking at, you can find the blower in the images, but there is no mention in the seller section that the car is supercharged. These cars are rare, and most of them we see have been purchased and stored, this example has only 19 miles on the odometer and is number 13 of 14 produced. 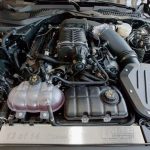 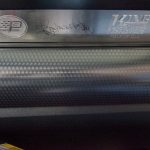 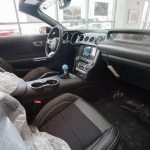 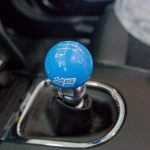 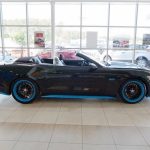 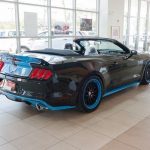 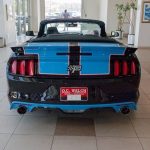 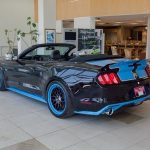 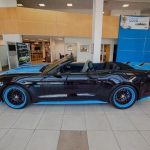 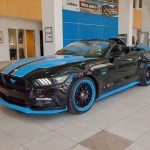