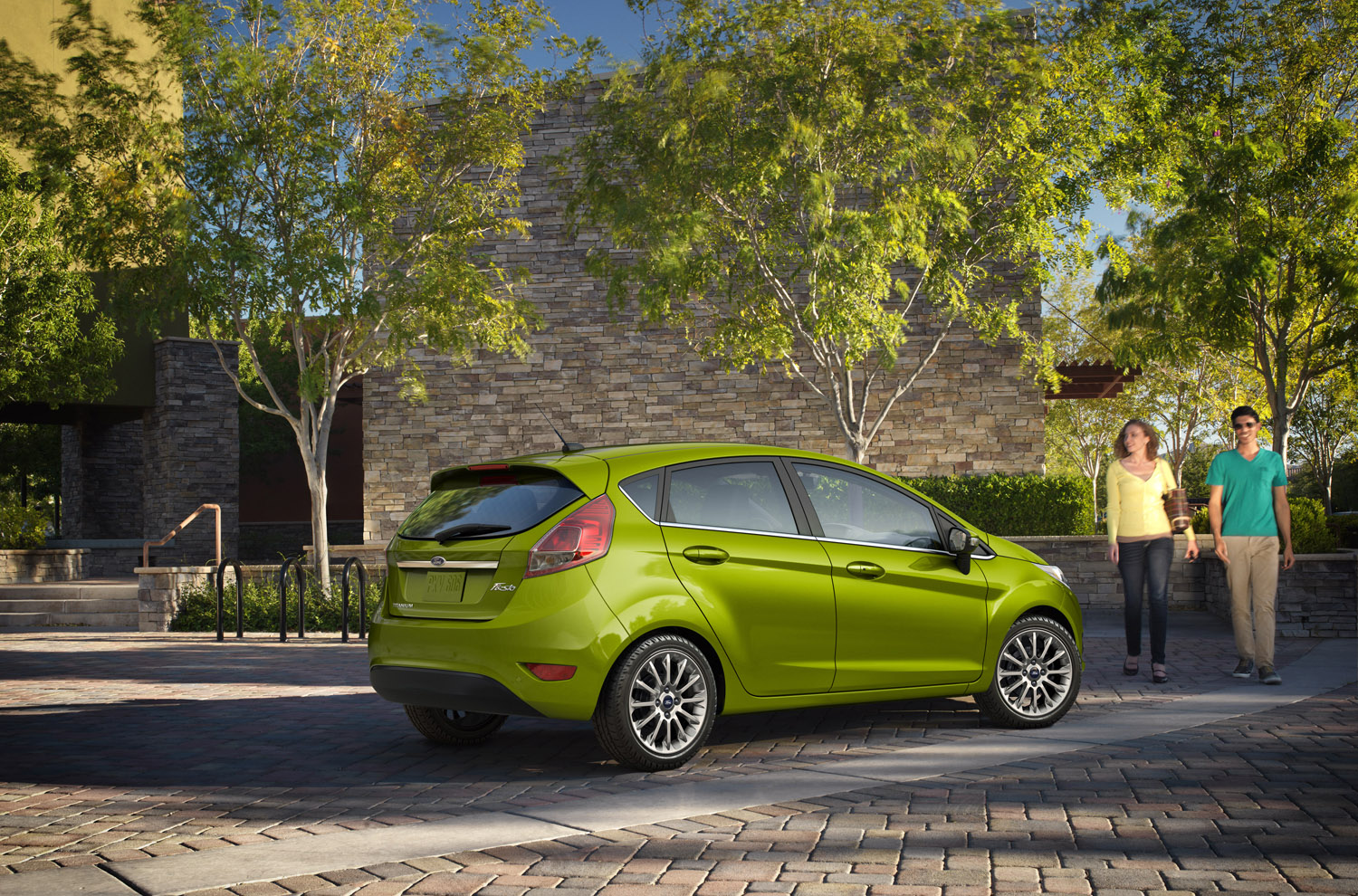 Ford has issued a 2019 Ford Fiesta recall that has to do with a brake caliper seal issue that could result in the loss of brake function. The biggest problem that has plagued some Ford Fiesta cars is the transmission. Key findings from a report on the Fiesta transmission surfaced that claims Ford knowingly sold a car with a defective transmission. The defect: the front brake caliper could develop a leak after being exposed to incorrectly labeled assembly fluid in production.

The hazards: the 2019 Ford Fiesta recall is due to the improper fluid used during assembly that could eventually result in reduced braking function or drag that could lead to overheated brake pads and increase the risk of a crash.

Affected vehicles: vehicles in the 2019 Ford Fiesta recall were built at Cuautitlán Assembly Plant from July 22nd, 2019, through Aug. 1st, 2019

Number of vehicles affected: the 2019 Ford Fiesta recall affects 2,624 vehicles in the U.S. and federal territories. Of that number, only 50 had been delivered to customers, and the remainder are still in dealer inventory.

The fix: dealers will flush the brake fluid and replace the front brake calipers and brake lines at no cost. 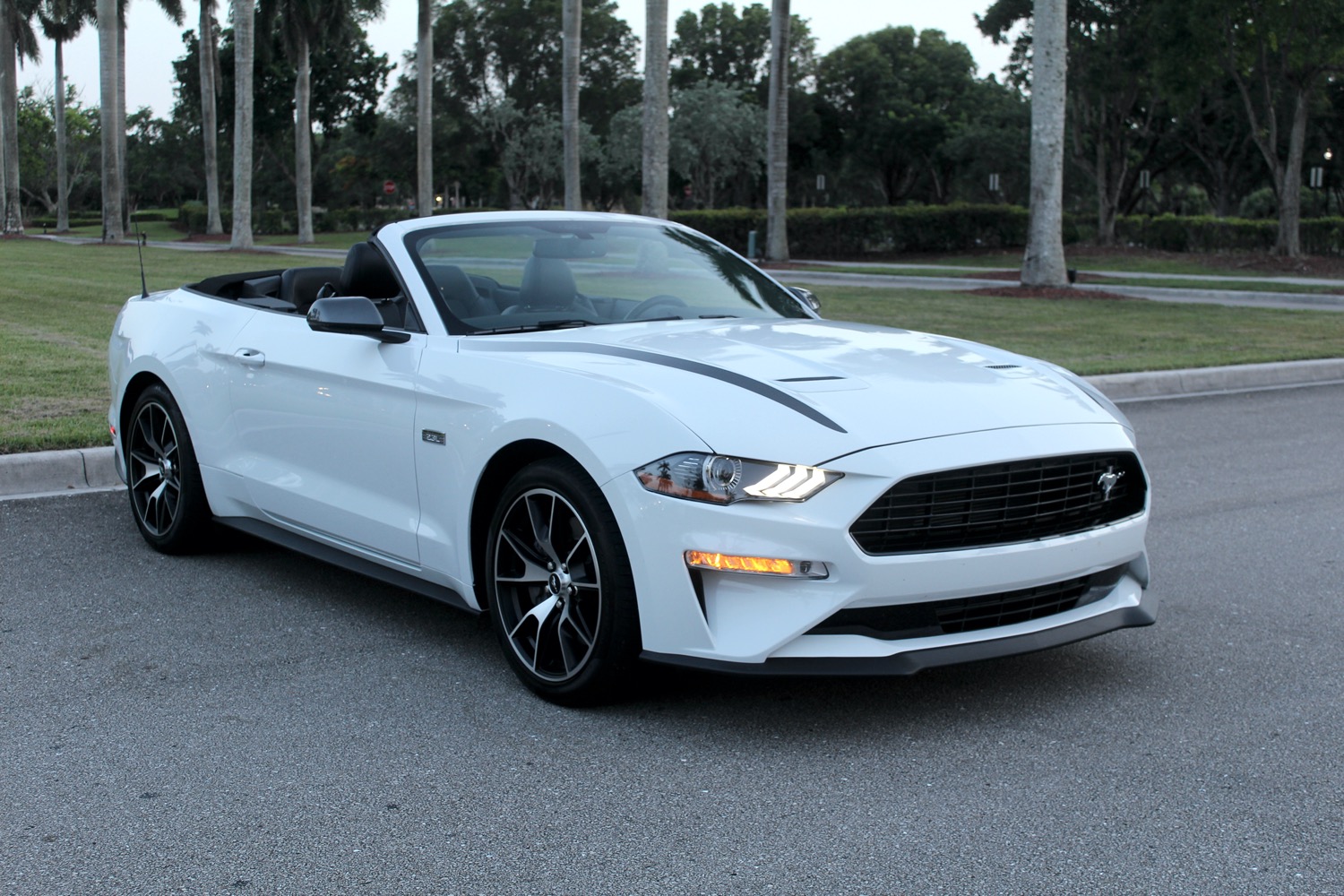