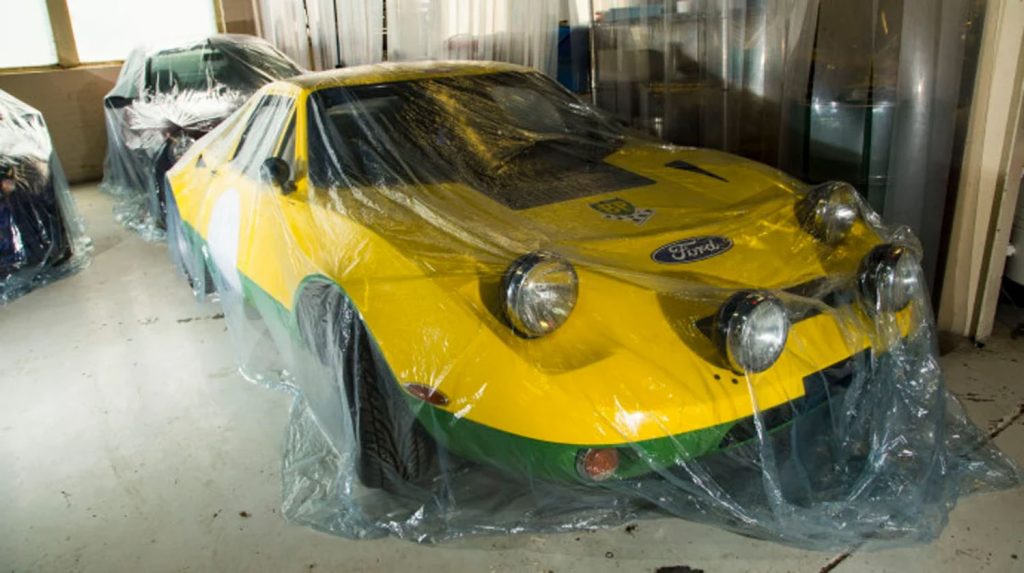 Ford has warehouses around the world where it takes some of it’s modern and classic cars and stores them away for the future. One such warehouse belongs to Ford Europe and is on the outskirts of the Dagenham factory grounds. The building that houses all the classic and rare Ford iron is said to be slightly dilapidated, but many of the cars inside are in excellent condition. The collection is reportedly packed with special Chassis #01 cars and multiple last off the line models. The Ford Europe collection also has a number of iconic, rare, and extremely valuable race cars that Ford fielded in various events. The image gallery here is well worth a look. Some of the vehicles appear to be in various stages of restoration.

Some of the notable rides include a white Sierra RS Cosworth. That car had a turbo 2.0-liter four-cylinder that was good for 204 horsepower and 0-60 mph in 6.2 seconds. The collection has a 2005 Ford GT MK1 that is white with blue racing stripes. A classic 1965 Mustang with a 289 cubic-inch V8 is part of the Ford Europe collection. One of the X-Car concepts of the ’60s lives here. It’s the 1963 Ford cougar II concept car, and it still looks futuristic even today. One of the coolest cars is the Ford GT70 in yellow and green. Ford only built six of these rally machines. Peruse the images and wish you could take a drive with us. You can also check out this vintage Ford Capri. 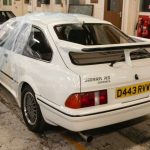 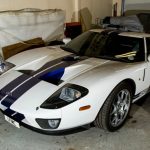 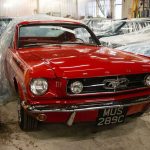 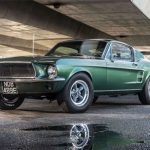 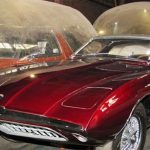 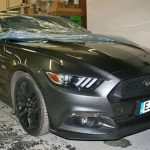 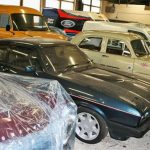 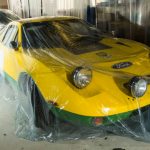 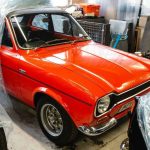 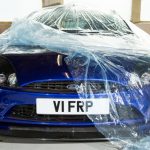 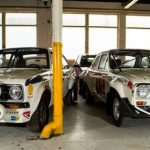 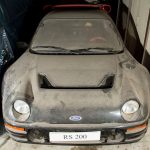 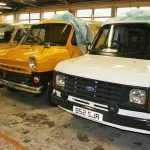 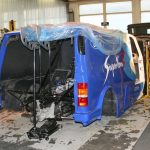 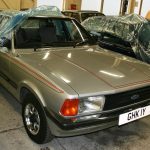 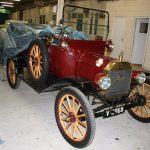 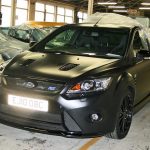 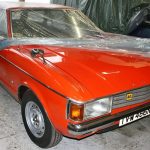 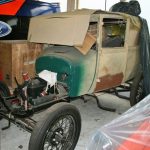 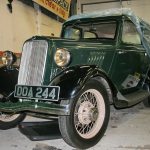