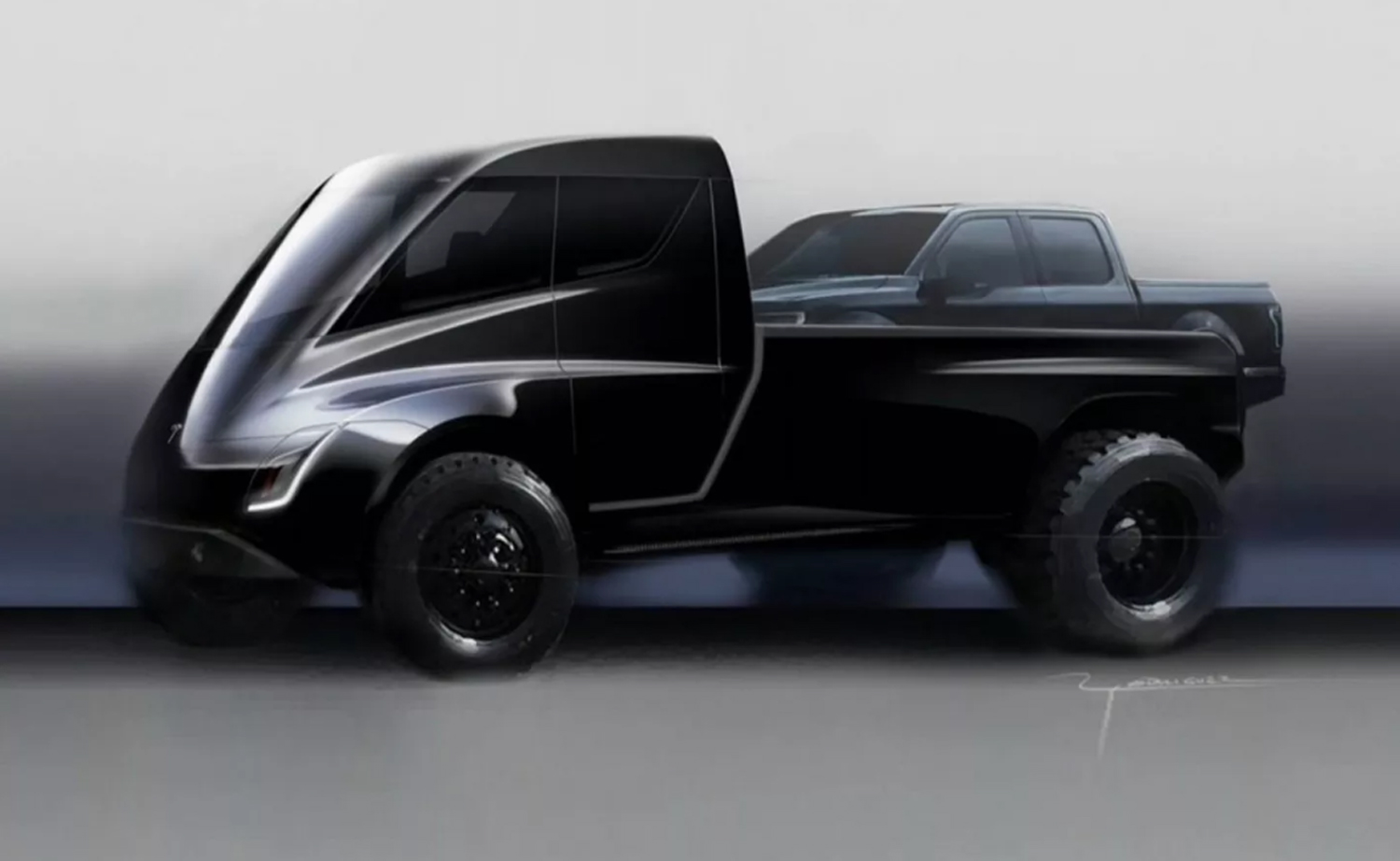 There is a battle raging in the automotive segment to see who will come to market with the first all-electric pickup. Among the contenders is Ford, which has been showing off its all-electric F-150 truck towing train cars. Ford invested $500 million into Rivian, who is in the running to be first to market with an electric-truck. The other brand is Tesla and its CEO, Elon Musk, has been tweeting that his company will beat Ford to market. Musk gave no indication why the Tesla pickup was delayed but had said back in July that the “magic is in the final details.” Musk may beat Ford to market, but Ford is sitting on a more trusted brand name with the scale and dealer reach to make its electric F-150 pickup a success. Tesla will be hard-pressed to match Ford’s ability to market and deliver vehicles.

We’re close, but the magic is in the final details. Maybe 2 to 3 months.

The electric Ford F-150 is highly likely to outsell the Tesla and Rivian offerings massively. The Ford F-150 is the top-selling vehicle in the United States, and if consumers were going to buy an electric truck, the F-150 EV would be the most likely candidate. The real question is if truck buyers in the heart of truck country are willing to go electric, we won’t know the answer to that until electric pickups launch.