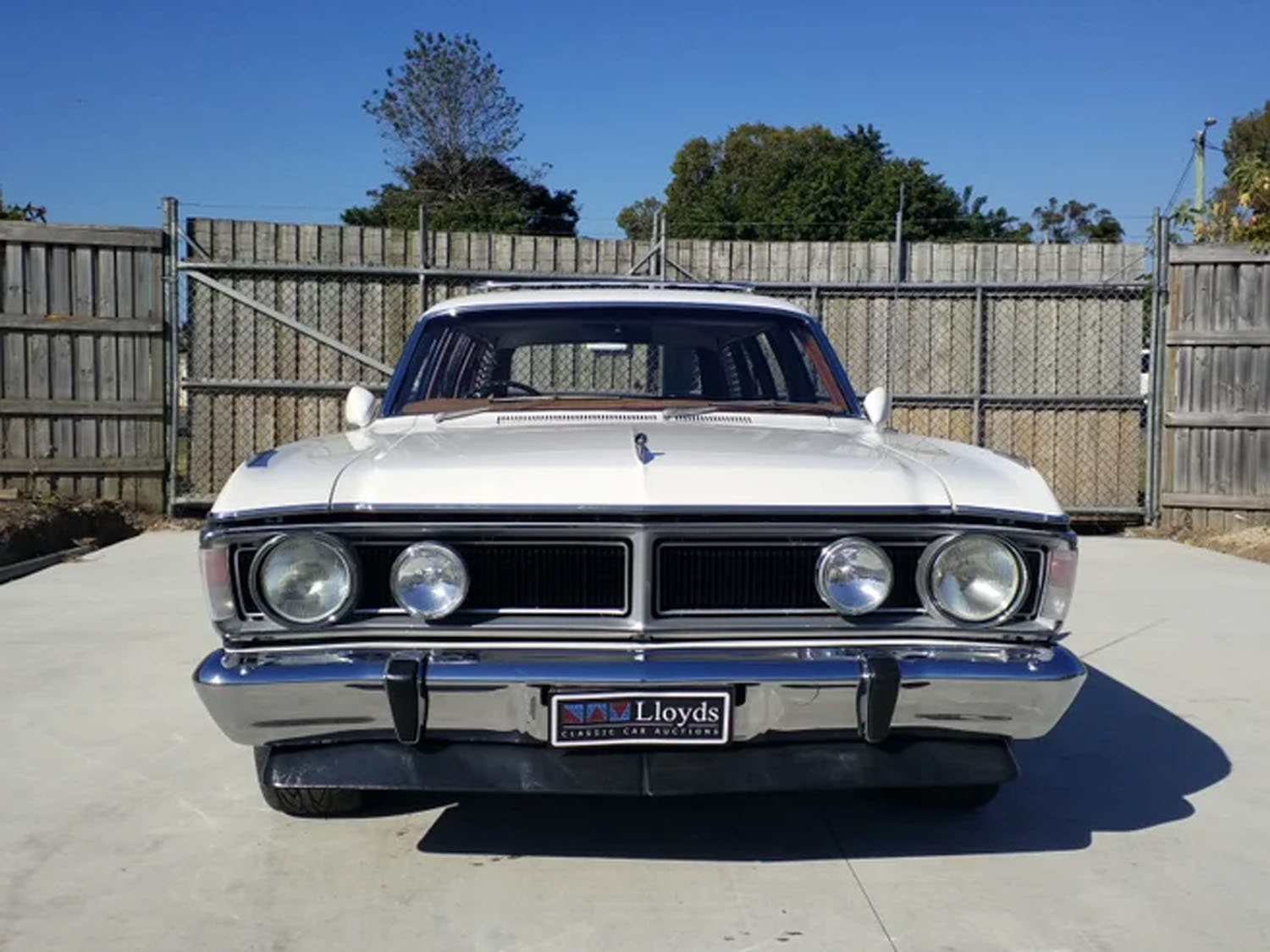 This 1970 Ford 6-Door XY Falcon has been dubbed the rarest car in Australia. It’s a one of a kind car that isn’t an aftermarket conversion built by a shop or some guy in his garage. This 1970 Ford 6-Door XY Falcon was factory built by Ford in 1970 at the special request of TAA Airlines in Tasmania. Classic car fans have the opportunity to own the ride as it is heading to auction with Lloyds Auctions.

Lee Hames from Lloyds says that the 1970 Ford 6-Door XY Falcon is “the holy grail for Ford fans.” TAA Airlines requested the car to be built by Ford, and it was used as a courtesy car and limousine. The car will head to auction on September 30th along with a 1982 Holden Commodore Group III and a 1977 4-door Holden A9X Torana that has been stored the last 15 years. The auction house expects bidding for the 1970 Ford 6-Door XY Falcon to be fierce with the starting bid set at only AUD 1. Hames notes that the car is rare than the three surviving Ford Falcon GTHO Phase IVs, one of those cars sold for AUD 2 million at auction. The current online bidding for the vehicle has driven the price up to AUD 95,000 with a bit under four days to go as of writing.

The 1970 Ford 6-Door XY Falcon has a 351 Cleveland V8 engine under the hood, and the odometer indicates 13,217 miles, but it is unclear if that is the original mileage. Backing the 351 cubic-inch V8 is a C4 automatic transmission and a 9-inch rear end. Disc brakes are used on all four corners, and the car has a big chrome roof rack up top. The previous owner has restored the car over the last eight years, and it looks like new. It rolls on non-factory wire wheels, and the stereo appears to have been built for massive amounts of bass. The car comes with lots of original paperwork. Checkout this aftermarket 6-door Ford Super Duty. 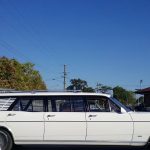 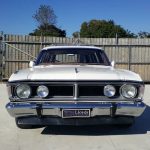 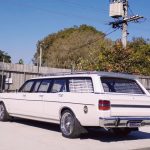 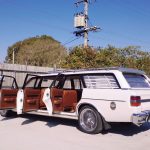 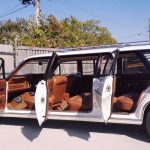 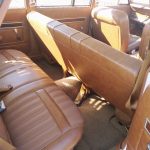 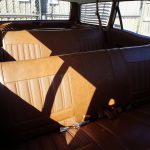 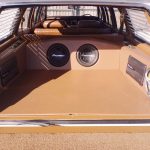 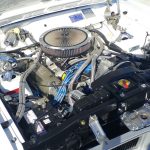 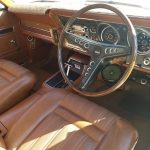 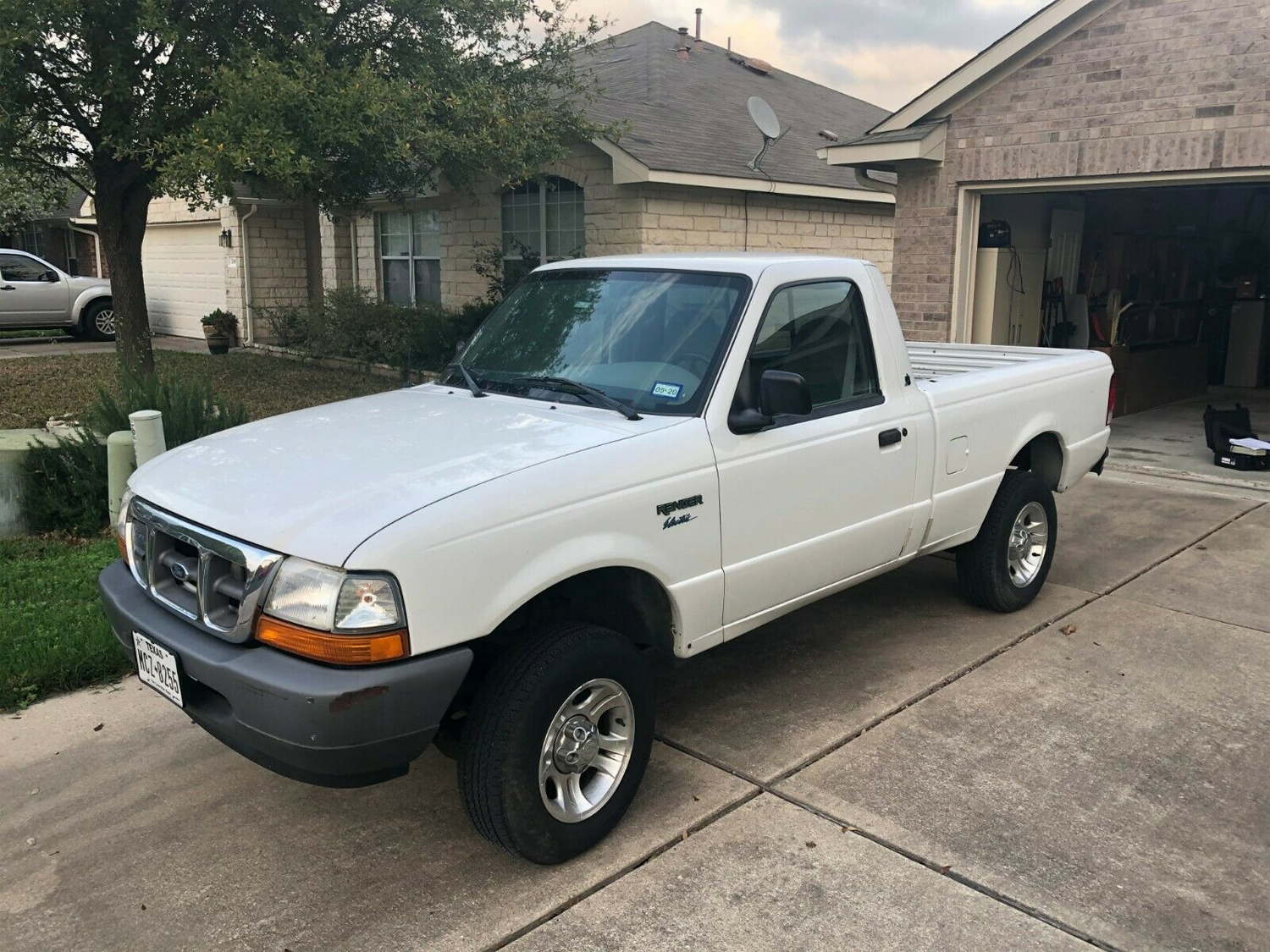 This 2000 Ford Ranger Is A Factory-Built EV

First Serialized Ford Mustang Hardtop To Be Auctioned In May