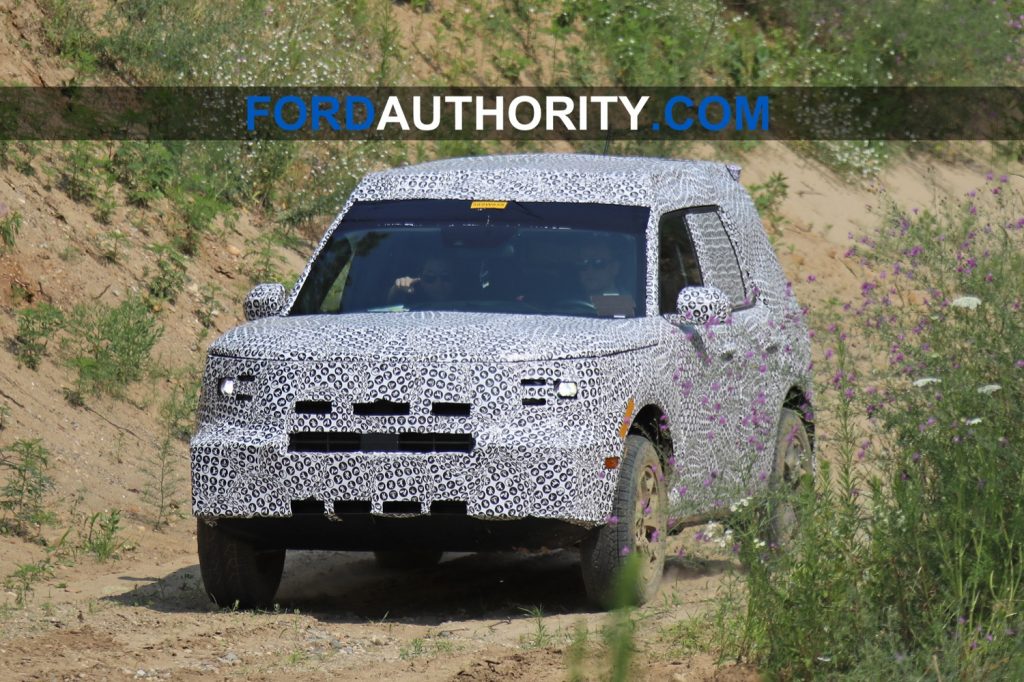 The Dearborn-based automaker initially filed to register Bronco Scout as a trademark on April 15th, 2019 for the following goods and services categories: Some erroneously thought that the Bronco Scout name was going to be the name Ford was planning on using for its “baby Bronco” crossover. But abandoning the trademark filing suggests that name is no longer in the running for the vehicle.

Insiders recently told Ford Authority that the automaker is deciding between the Bronco Adventurer and Bronco Sport as monikers for the baby Bronco crossover, and that the Bronco Scout name has not been in the running in recent history. Abandoning the trademark application for the name serves as an unofficial confirmation that this is the case. We’ll keep our eyes and ears peeled and report as we have more. In the meantime, be sure to subscribe to Ford Authority to stay up to date on the latest Ford Bronco news and ongoing Ford news coverage.