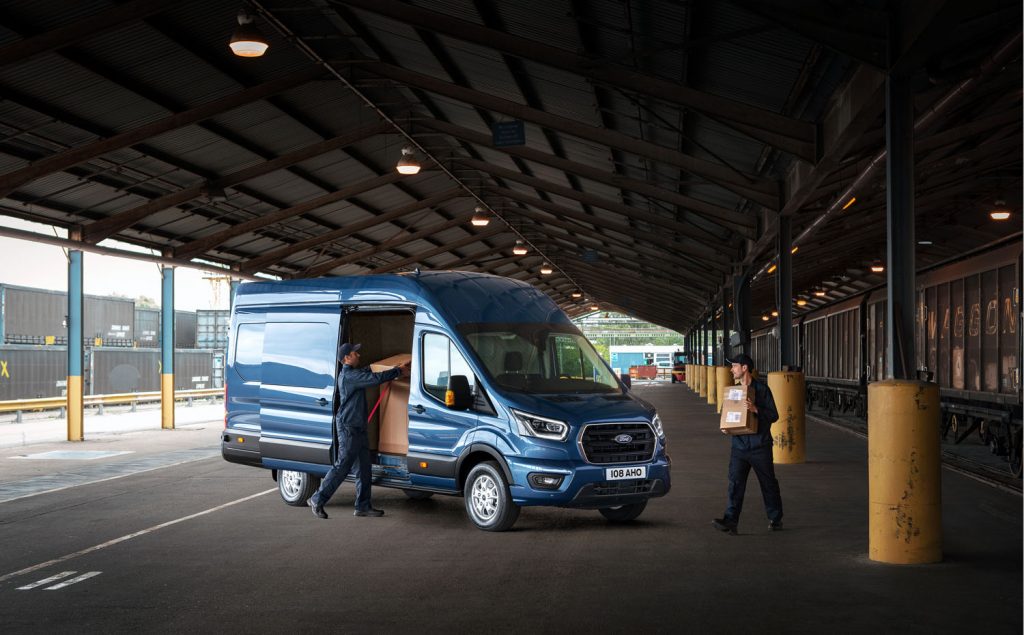 Ford Europe has announced the new 2-ton version of the Ford Transit van. The vehicle brings with it an upgraded 2.0-liter EcoBlue diesel engine that offers up to 7 percent better fuel efficiency than the previous version. The Ford Transit also comes with a new 185 PS option for those needing more power.

The new Ford Transit also has an available segment-first EcoBlue Hybrid version that uses a 48V mild-hybrid system to deliver an additional 8 percent fuel economy improvement. While the Ford Transit has more efficiency and a new engine, it also has improved payload capacity. The upgraded Ford Transit has a payload rating 80kg higher than the outgoing model. The Transit can now haul up to 7,000 kg gross and tow up to 3,500 kg. The new engine option is paired up with an available 10-speed automatic transmission with standard Selectable Drive Modes. Buyers who need a Transit van, but want it to be a bit fancier can also get a new Limited series that is the highest-ever specification offered on the Transit.

Engine options in the new Transit include a range offering 105 PS, 130 PS, and 170 PS EcoBlue engines. The new 185 PS version provides 414 Nm of torque. All of the Versions have an enhanced turbocharger design that gives more torque across a broader range. Front-wheel-drive versions get the 6-speed automatic transmission. Rear-wheel-drive models get the new 10-speed automatic.

Ford Confirms A Ton Of New Vehicle Debuts For 2019